8:30 this morning police responded to a call from a gas station in Whitbourne where they arrested a female after she reportedly tried to steal several bottles of liquor from the express store. The accused was apparently on her way to Placentia where she was scheduled for trial in Placentia provincial court today on previous theft-related charges. The 26-year-old female from St. Philip’s has been charged with an additional theft under $5,000 and breach of probation. 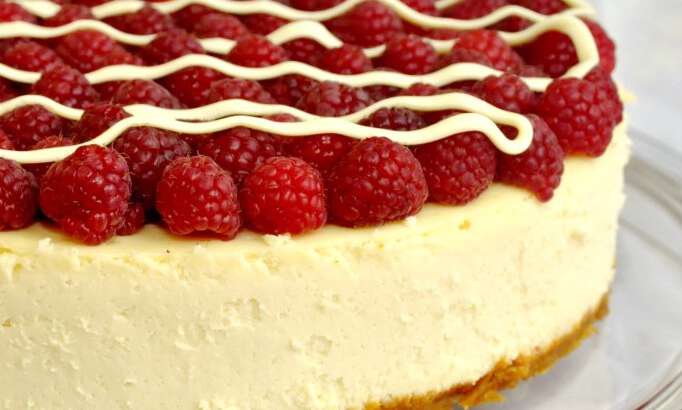 The Perfect cheesecake
Great practice for honing your cheesecake skills