PHOTO: Dress rehearsal for Hedwig and the Angry Inch

Pictured here is Brad Hodder of c2c theatre, rehearsing last night at The Rock House for their production of Hedwig and the Angry Inch. In the show, Hodder plays an East German transgendered rock goddess.

This is the company’s second run of the show, the last one being back in November of 2009. As someone who took in the first run, and was lucky enough to get a sneak preview of what’s in store for tonight and tomorrow night, I have to comment on how well this team improved on an already amazing production. The Rock House’s light and sound system perfectly compliment the outstanding performances, musical chops and creativity of this company. If you haven’t seen Hedwig, in my opinion, it is an experience not to be missed.

Let’s hear it for the girls
Tuesday marked the centenary of International Women’s Day. Let's talk about our future women: little girls. 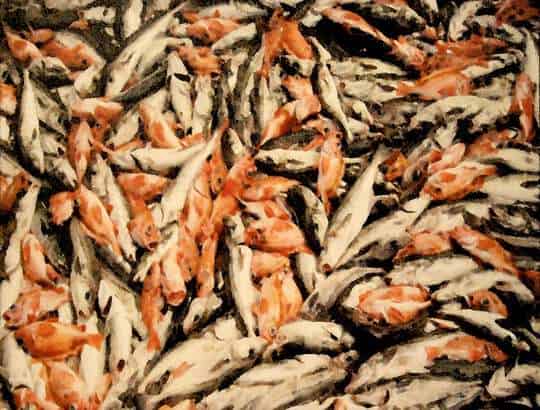 A tale of two countries: Part 2
In the second installment of this special series on our fishery, columnist Hans Rollmann says F-U, MOU