Riots in London are continuing for the 3rd straight night.

Across the pond London is in a twisted state of violence for the third consecutive day. Shops were looted and buildings set on fire as police clashed with rioters. The violence first flared on Saturday after a peaceful protest in Tottenham over the fatal shooting of a man by police, but have since erupted throughout the city and even beyond into what many are likening to a “war zone” with the sound of sirens and helicopters overhead. Pundits are blaming the violence on anything from a lack of policing, racism, unemployment, and government spending cuts. It is perhaps no coincidence that all of this is taking place in the middle of a global economy in free-fall.

These photos from Newfoundlander Greg Browne are taken from the Claptham Junction region of the city. Click here to see a video from BBC News of fires in that area. 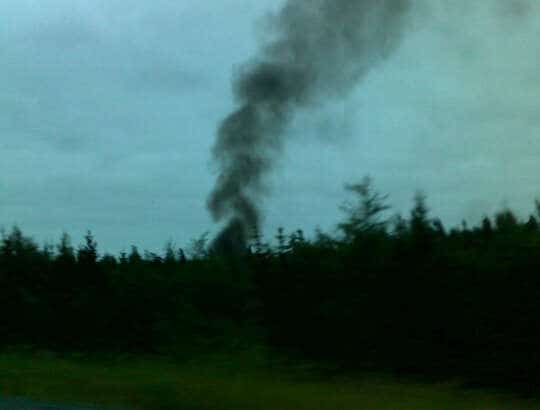 PHOTO: Strange fire on the highway 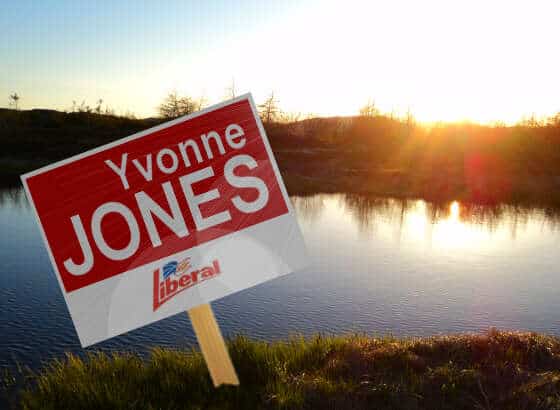 The stakes just got higher
With Yvonne Jones stepping down as leader, the dynamic of the Fall provincial election transforms.