PHOTOS: Multiculturalism Week kicks off with a bang

Sights and sounds from The Rooms, with representatives from many countries – including the newest country in the world

Today might be the International Day for the Elimination of Racial Discrimination, but this week is Multiculturalism Week in Newfoundland and Labrador.

The week kicked off yesterday, with an event at The Rooms in St. John’s called ‘Sharing Our Cultures’. Student representatives from 16 nations were on hand, along with presenters from this province, including students from the Sheshatshiu Innu School.

Booths will be up and open to the public Monday and Tuesday, on level three in The Rooms.

Newfoundland and Labrador Immigration has a full list of scheduled events.

Students from 16 countries, including the Republic of Southern Sudan, the newest country in the world, line up for the opening ceremony.

“I want to tell each of you, that the government of Newfoundland and Labrador certainly is very proud of the many talents that you bring and the incredible contributions that you make to our province.” —The Honourable Darin King, Minister of Human Resources, Labour and Employment and Minister Responsible for the Office of Immigration and Multiculturalism.

“I really like math, gym and art. My school is cool, because my dad works there.” —Paul Rich, grade six. 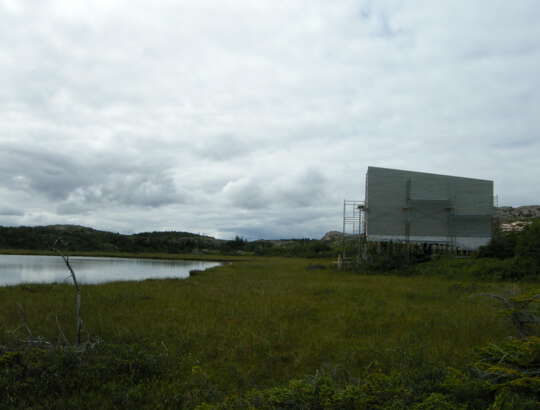