In an effort to bolster cultural awareness in the province’s capital city, the St. John’s Native Friendship Centre (SJNFC) is hosting an intertribal showcase of Aboriginal talent at LSPU Hall Oct. 18 and 19. The First Annual Spirit Song will double as a fundraiser for the friendship centre, which offers programs and resources for Aboriginal and non-Aboriginal members of the community.

Representing the four Aboriginal groups in Newfoundland and Labrador – Innu, Inuit, Inuit-Métis, and Mi’kmaq – the show will feature traditional and contemporary singing, drumming, dancing and multimedia performances, and at the Friday evening show a sampling of Aboriginal-fusion cuisine.

“It’s great to open people’s minds to see how beautiful and rich the cultures are,” says event organizer Stacey Howse, Youth Coordinator at the SJNFC. “They might think of Aboriginal cultures and think of what they see in the text books, and all of what they see in the news, which is so badly portrayed, but then come to the show and see how beautiful and awesome it is.”

Howse and SJNFC co-worker Jenelle Duval came up with the idea for the show after bringing together members of the province’s Aboriginal groups for shared cultural experiences at the friendship centre. “There was an Inuit group here and there was a First Nations drum group,” Duval explains, “and we got this idea to have them come together so that we could have an all-inclusive group which would include the four prominent cultures in Newfoundland and Labrador.

Duval and Howse say the event is exemplary of the friendship centre’s broader mandate, to allow all people to explore and celebrate Aboriginal cultures.

“The St. John’s Native Friendship Centre is really all about welcoming and inviting all community members, Aboriginal and non-Aboriginal,” says Duval. “One of our big focuses is trying to make people aware the friendship centre isn’t just for Aboriginal people, it’s…all about inclusivity and making the general population aware that these cultures exist, that diversity is good, that we can live with respect for one another.”

A Friday morning show has been included to offer school groups an opportunity to attend, the organizers say.

“We’ve experienced stereotypes and racism at the friendship centre and in our own personal lives,” says Howse, “so it’s really important to educate people while they’re young so they don’t grow up with these stereotypes and these ideas of what they think being Aboriginal is.” 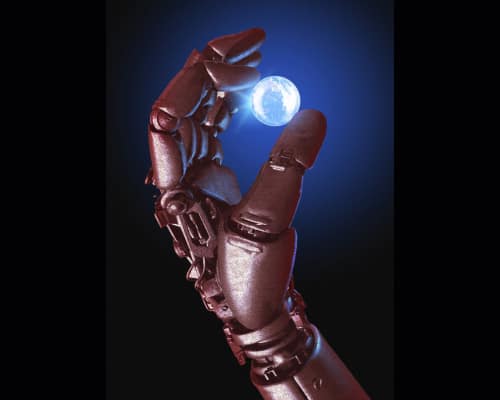 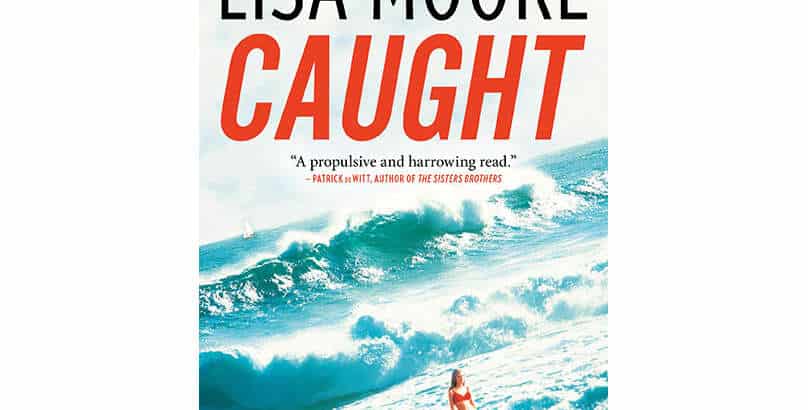 Book Review: ‘Caught’ by Lisa Moore
Lisa Moore’s recent novel Caught is in contention for this year’s Giller Prize, and it should come as no surprise if this Newfoundland author wins