For someone who has won awards for her ability to craft beautiful words, Colleen Power has never been one to mince them.

The award-winning Newfoundland singer/songwriter is wading – diving headlong, more like – into the churning waters of labour politics with her brand new single Crossing the Line. The song, which takes aim at scabs and those who cross picket lines, was inspired in part by the story of the 45 NAPE workers who spent 11 months on a picket line during the winter of 2013-14. The workers, employees of Labatt in St. John’s, went on strike to defend their working conditions – and protect them for future generations of workers – against concessionary demands from the local subsidiary of transnational brewery giant Anheuser-Busch InBev. The brave strike by four dozen courageous workers against a powerful multinational conglomerate evoked memories of a similarly heroic seven-month beer strike that occurred in St. John’s in 1985. That strike – which united workers from three competing factories who at one point even occupied one of those factories – led to province-wide liquor shortages and has gone down in local legend, also inspiring a well-known poem.

Power says she was also inspired by the brave perseverance of the 85 workers at St. John’s Airport – members of UCTE Local 90916 (an affiliate of the PSAC) – who were on strike for 10 months before settling in July of 2013. Witnessing the two groups of workers struggling on the picket lines through the harsh Newfoundland winter helped shape her own awareness of the worsening state of labour relations in this province as well as further abroad.

“This could very well have been me out on the picket line in the winter,” she said. “Just think about how hard it was for people who were trying to fight for better wages and better conditions at work, and how important that is. Just think what if this was me, and what if this was a single mom having to deal with all kinds of things like childcare and things like that.”

When she heard “that they were driving in scab workers in rent-a-cars from the airport and putting them up in hotels, I was like – this is boiling my blood.”

“I think we do, because really what recourse is there? I mean, what can striking workers do? [Use of scabs] limits [unions’] ability to do what they’re there to do, which is fight for better conditions and better wages.”

Although Power is best known for her award-winning musical abilities, she’s no stranger to the labour movement. As News Director of local campus/community radio station CHMR-FM, she’s covered many a strike herself as a reporter. She’s also a member of CUPE Local 4554, where she served on a bargaining committee last year. And she’s dedicated the song to two female labour activists who have served as her mentors and inspiration: former Newfoundland and Labrador Federation of Labour President (and current Atlantic director for Unifor) Lana Payne, and CUPE activist Kathy Rowe. But as the mother of two young children, it was her awareness of the hardships working families face in today’s world of neoliberal austerity politics which also inspired her to write the song.

“I don’t think I even noticed it before, but once I started learning about it and getting involved, it’s [being on a picket line] not an easy thing to do. You really do have to fight sometimes for what you deserve. It’s not getting any easier for unions or workers, with right-to-work laws for instance, and sadly I think we’re going to see a lot more of that kind of thing. So it’s really important for everybody to get back on the union train.”

Colleen Power has released seven studio albums including two full-length French releases. She’s been awarded Music NL Female and Alternative artist of the year on multiple occasions, was named Maritime Artist of the Year at a 2009 showcase in Montreal, and received a number of ECMA nominations in addition to other awards and distinctions. She performs both solo and with an array of bands, including Newfoundland bluegrass band Crooked Stovepipe and hard rock band The Sauce. She will be the only Newfoundlander/Labradorian performing at the International Acadian Congress in August 2014 in New Brunswick.

Power performs with The Sauce on Saturday, June 21 at The Ship Pub in St. John’s. For more information, visit www.colleenpower.com. 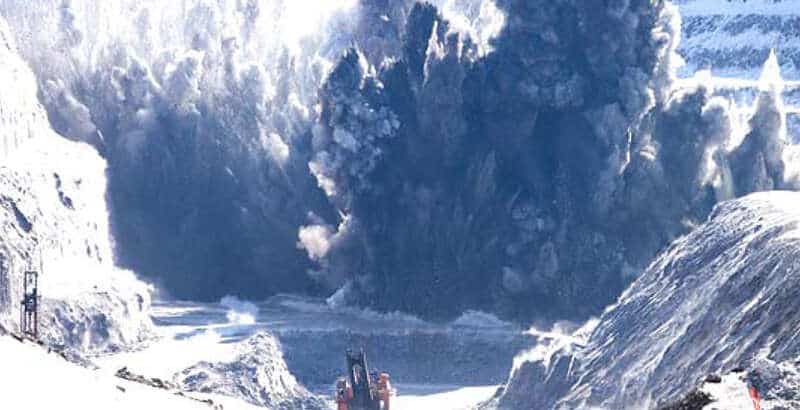 Trade treaties bloom, sovereignty wilts
The federal government is engaged in five major "free trade agreements" that threaten the degree of control Canadians have over their land, resources, freedom and… 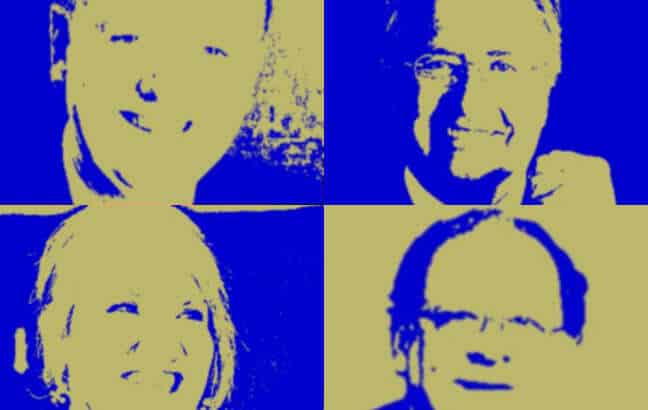