Harping on about it

We spoke to some notable Newfoundlanders to get their thoughts on the Prime Minister’s visit today.

Harper’s here at 5. We reported yesterday he was coming to give us a loan guarantee on Muskrat Falls, today he told reporters he wasn’t. Unsure of what to make of it, we called some smart, notable Newfoundlanders and asked them:

“I think Mr. Harper is going to offer the loan guarantee on Muskrat Falls, but we will have to listen closely to determine if there are conditions of caveats involved. If it is a straight forward offer with no ambiguous language I think it will have a positive impact on the Conservative campaign in this province. Will it translate into seats is hard to say.  There is a lot of the campaign left to go and all of the parties may offer the same commitment as Harper.”

Ray Guy | Journalist, political humourist
“I’ve been bent over the toilet with my finger down my throat since Harper got in. I call him crocodile eyes — if he had a wreath of lily pads around his neck the effect would be just right. Oh, I don’t like Harper.”

“I call him crocodile eyes — if he had a wreath of lily pads around his neck the effect would be just right.”

Christopher Dunn | Professor of political science, Memorial University
“He gave a ‘go slow’ message in Halifax this morning, but he’s about to make an announcement this afternoon on Muskrat Falls, so I’m of two minds about it.  He’s sending out conflicting signals. My belief at this point is that it’s a suspense builder and it’s meant to focus attention on what will be a go-ahead message for the loan guarantee… This is an issue that involves two provinces, and the chance at one opportunity to anger two provinces… this is the point at which you’re supposed to be dolling out stuff…it doesn’t make sense to me.

“it’s not a completely done deal, but that matters little to politicians in the fever of elections.”

I wouldn’t be surprised if there wasn’t some sort of provisional language put in there… ‘pending environmental review’ or something along those lines.  You know there are both legal and environmental things [standing in the way] so it’s not a completely done deal, but that matters little to politicians in the fever of elections.”

Ed Hollett | Author, Sir Robert Bond Papers
“The issues with the Lower Churchill remain (high costs, no markets, doubling domestic rates, selling at a discount abroad etc).  We will need to know terms and conditions on the guarantee and the cost of it.  No one provides a loan guarantee free of charge and I doubt very much Uncle Ottawa is feeling quite so generous as to hand out a few billion free of charge.

Someone cynically suggested the other day that the senate seats opening up here over the next couple of years could help motivate some of these candidates, especially in ridings off the Avalon.  There may be some truth in that.  On the whole, I get the impression the provincial Conservatives are trying very hard to do anything they can to get their Muskrat project in place so they can use it in the fall election.

There will be lots of things reported in the conventional media during this election that will turn out to be false.*”

*And we’ll try our best to steer clear of sunkers, wherever we may find them. 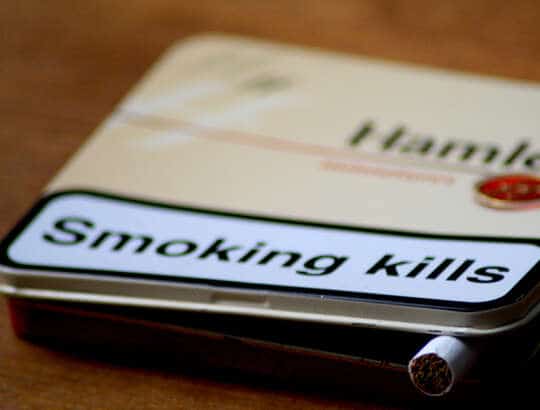 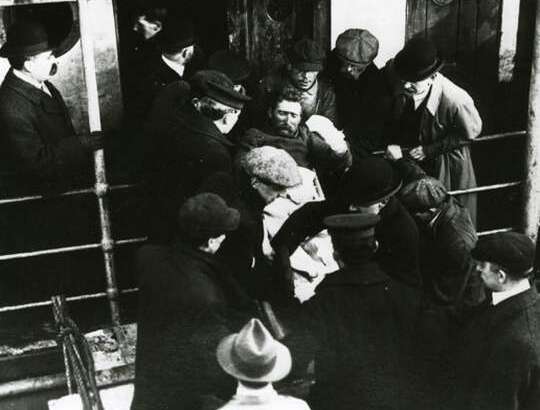 1914 Sealing Disaster
On this day in 1914, a tragedy was unfolding on the North Atlantic ice floes.