Toronto sweeps Caps at Mile One.

The game itself was tightly contested, finishing up 4-3 for the visitors on a late overtime goal by legendary contractual albatross Jeff Finger. Finger, making $3.5M this year to play in the AHL, has long been the target of barbs from Leafs fans for not living up to his deal. Nonetheless, he was the hero Friday when he banged home a puck in a scramble to secure the extra point for the other Toronto.

Peter Mannino started for the IceCaps and made 29 saves, Mark Owuya stopped 29 shots as well in the Marlies cage.

The luck was no better for St. John’s on Saturday, as the Marlies rolled to a 6-3 win. The game was back and forth in the first, but once Toronto started to pull away they didn’t look back.

Marco Rosa had a goal and an assist for St. John’s, Spencer Machacek scored twice. Ryan Hamilton has a goal and two assists for the Marlies, Darryl Boyce collected two assists in the win.

Edward Pasquale got the start between the pipes for the Caps, and struggled for the second consecutive time out. After starting the year 6-0, he’s now lost two in row and only stopped 20 of 26 pucks Saturday night. Jussi Rynnas made 25 saves in the Marlies win.

St. John’s will now return to the road for a short trip through Ontario. They remain in first place in the Atlantic Division with a record of 12-4-4, and will play their next home game on December 6 against the Syracuse Crunch. 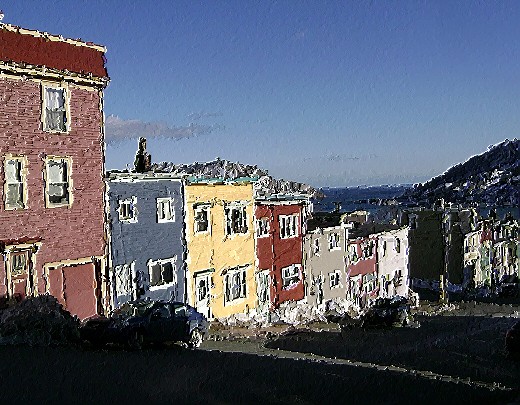 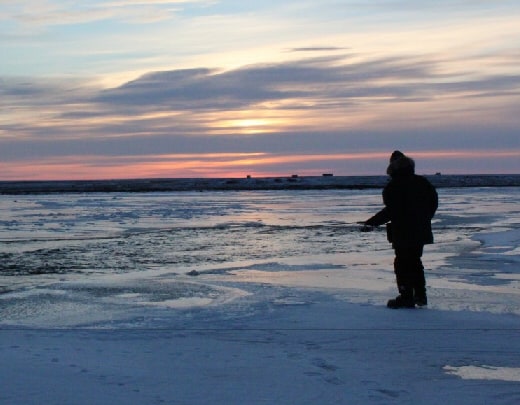 8 lessons from a land trip (part 2)
Our Northern correspondent takes a second - and very different - land trip, learning some important lessons along the way