For the first time since the home opener, Friday night saw the St. John’s IceCaps look truly ordinary as they dropped a 6-2 decision to the Norfolk Admirals.

Never able to get their feet under them, the Caps were bullied and battered by the visitors in the early going and the trend continued throughout the night. Within the first few minutes it was evident that Norfolk was bringing a physical, nasty edge to Mile One and it was an edge that St. John’s simply doesn’t have a counter for.

Paul Postma and Carl Klingberg scored for St. John’s, while Edward Pasquale fought the puck much of the night as he suffered his first loss of the year.

Trevor Smith and Tyler Johnson each scored twice for Norfolk, while Cory Conacher collected three assists. Jaroslav Janus made 26 saves in the win.

Once again showing the resiliency that has become a trademark of the young franchise, the IceCaps would not be denied on consecutive nights. A more focused effort saw them topple Norfolk 3-1 on Saturday night to earn the split and keep them atop the league.

St. John’s got started early on a powerplay goal by Riley Holzapfel. They got out of the first period ahead by a pair when Spencer Machacek tallied his third of the season as well.

Norfolk responded in the first minute of the second when Cory Conacher netted his ninth of the year, however the visitors would pull no closer. St. John’s took the period over and, though they were unable to solve former Canadian World Junior standout Dustin Tokarski in the Admirals goal, held the edge in play through forty minutes.

The third was a case of battening down the hatches for St. John’s, as they were badly outshot and decided to ride it out for the two points. Garth Murray managed to convert a chance early in the period to make it 3-1 home side, but there was little else of consequence for either club.

The win pushes St. John’s to 12-3-3 on the year, tops in the AHL. They’ll return to action against the Toronto Marlies – otherwise known as the former St. John’s Maple Leafs – next Friday to round out this homestand. 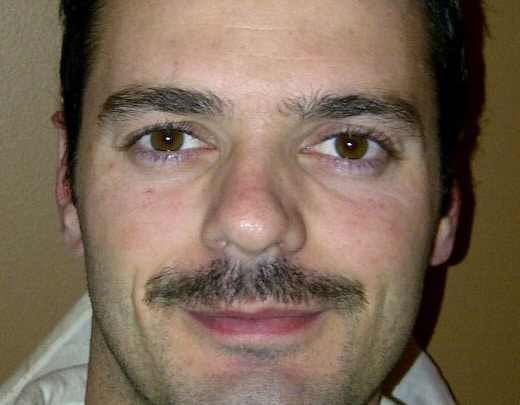 The Movember Mupdate: Mov. 21
Get your moustache fix 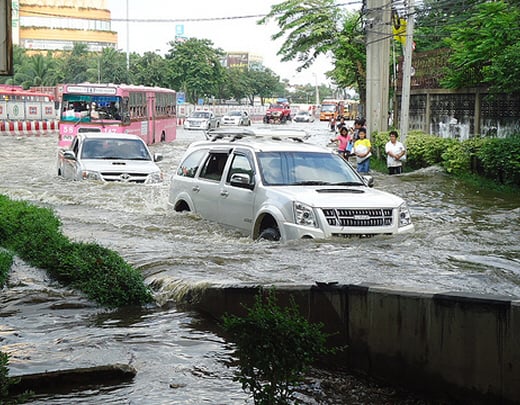