In 2009 the New York Times did something quite remarkable – they created a near-perfect web storytelling form, combining photographs and sound in a slideshow. It helped that one of their very best, photographer Todd Heisler, was on the job. The collection One in 8 million that Todd and the team produced over that year is a visual and audio feast. You owe it to yourself to check it out: in September 2010 they won an Emmy for it. Since then, video has taken over the web and journalists somehow forgot the power of a few still photographs and a story well told. In Newfoundland and Labrador, we’re lucky that we live in a place of storytellers. We may not win an Emmy, but will take the wisdom of Paul Murray, our very first storyteller to heart – with our deepest respect for Todd and the NYT team, we will strive to be a little bit better with each story we produce. – Bojan Fürst 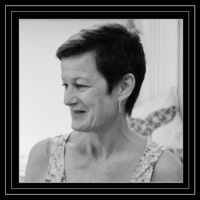 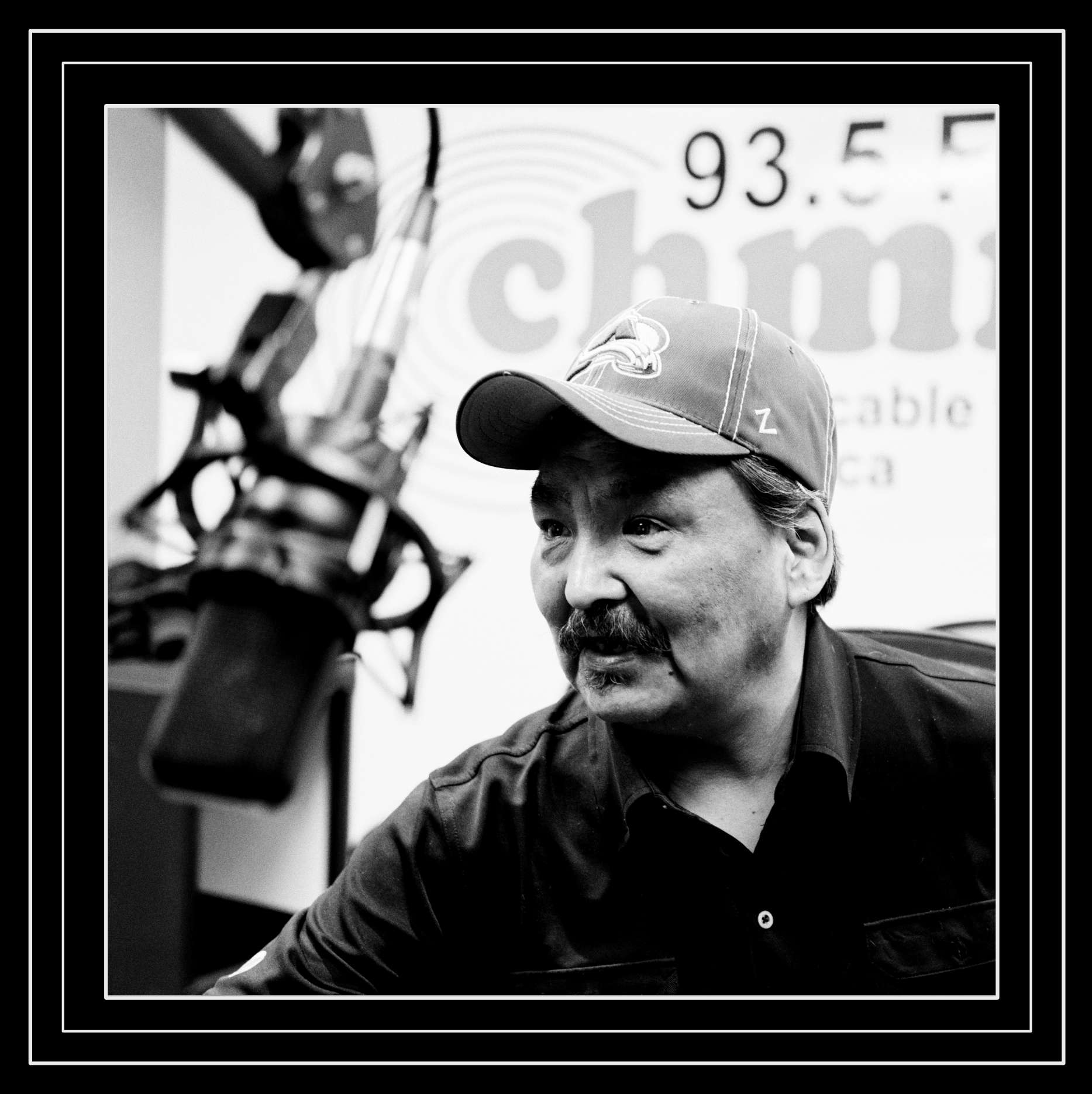 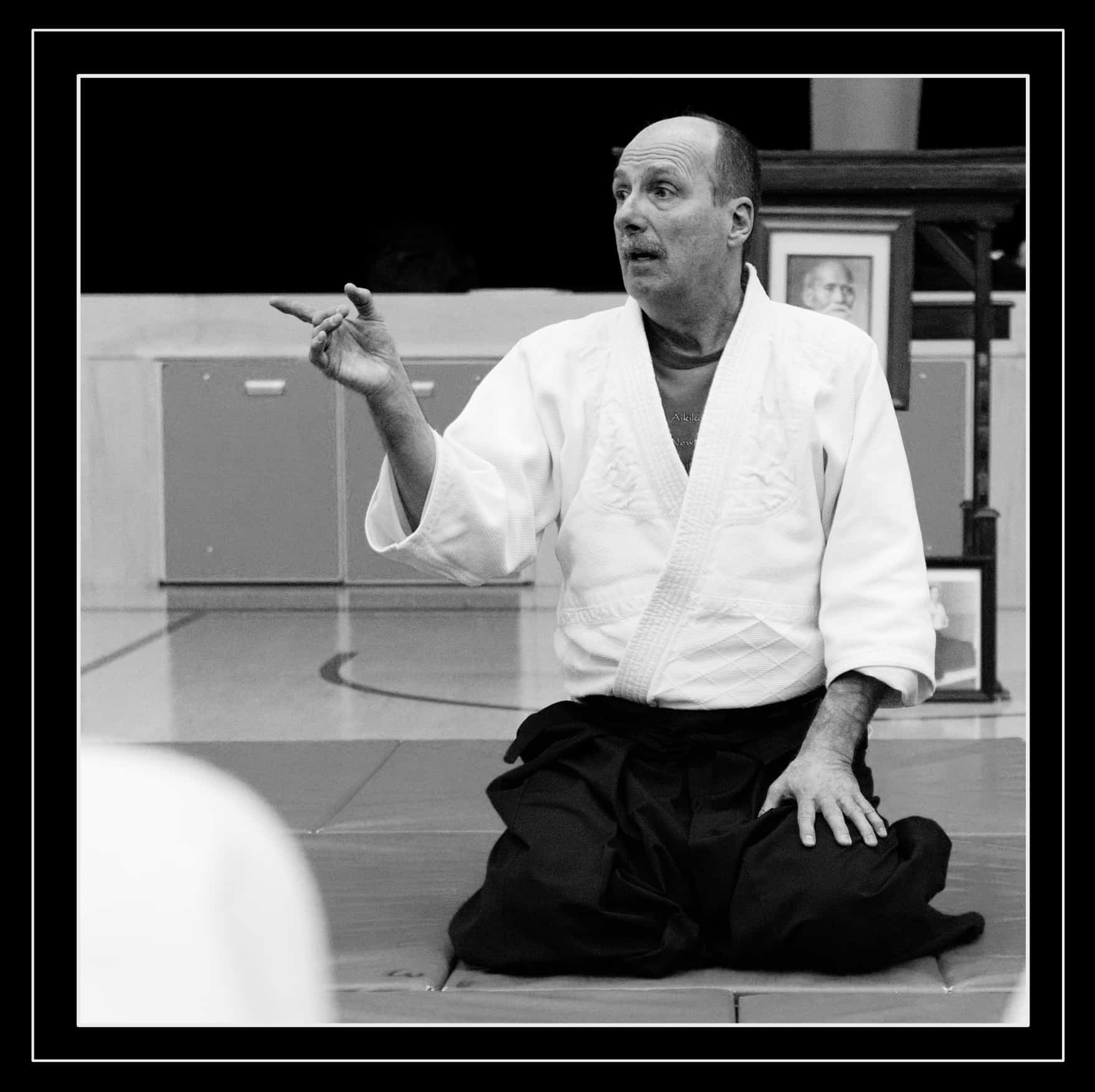 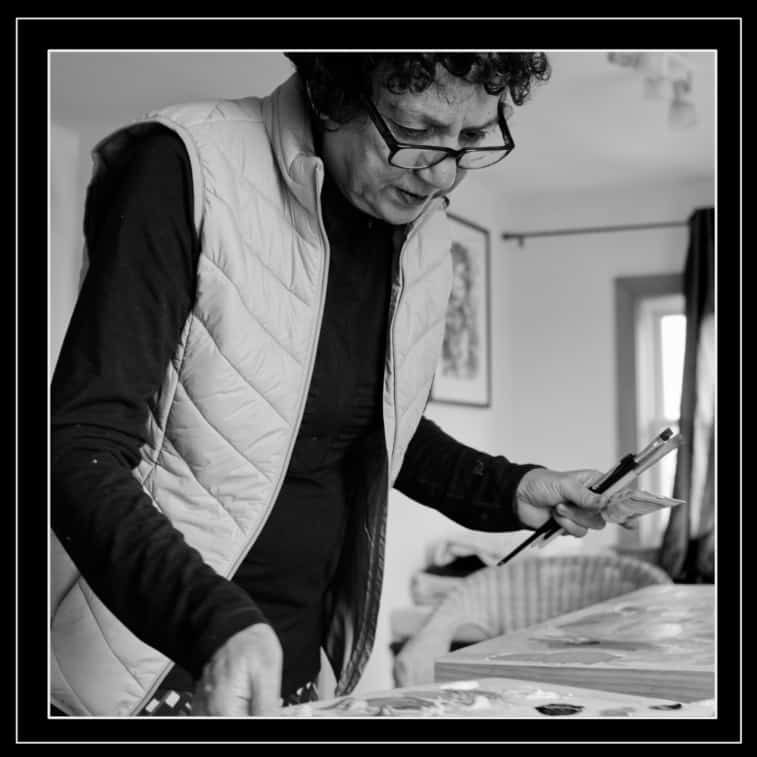 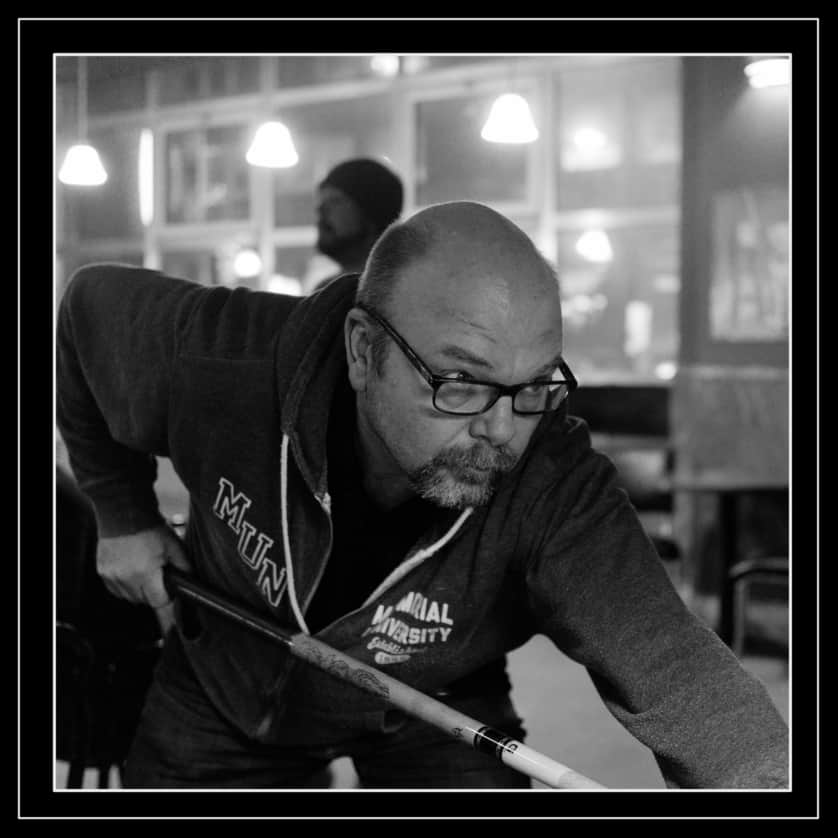 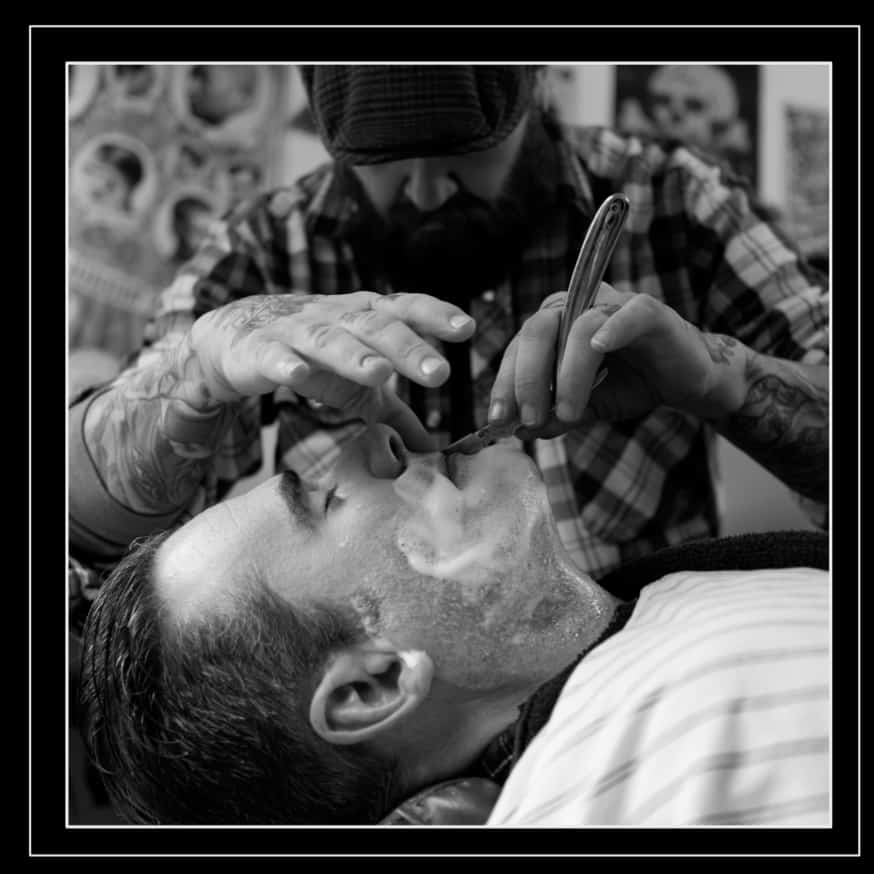 Alexis Templeton at her studio


Paul Murray at J. Edgar’s Top Notch Barbershop
Bojan Fürst is a Croatian-born photographer and geographer working out of St. John's. He was a 2004 finalist for the Atlantic Journalism Award in feature photojournalism category and his work has been published across Canada, UK, and Croatia. 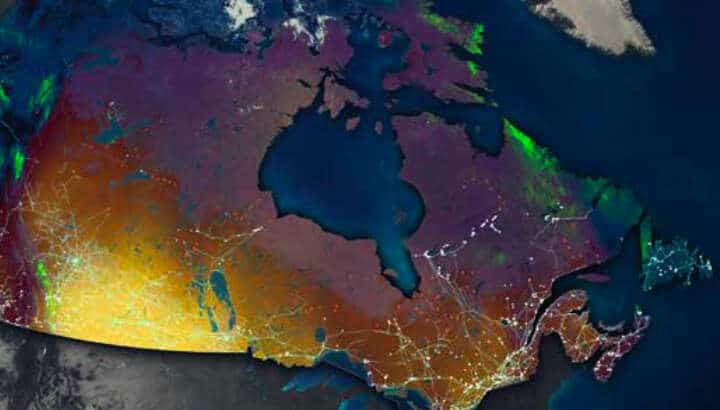 Why is Canada far behind other countries in switching from fossil fuels to renewable energy sources?

Imagining the end: an earth without us