As the 2014 Winter Olympics get underway in Sochi, communities across Canada and the world speak out against Russia’s anti-gay laws

The 2014 Winter Olympics in Sochi are officially underway, and on Friday the Government of Newfoundland and Labrador raised the Pride flag on Confederation Hill for the first time in the province’s history.

Towns and cities across Canada, including St. John’s, Corner Brook, Happy Valley-Goose Bay and Gander, are raising the rainbow-coloured flag in response to Olympic host country Russia’s anti-gay laws and to show their support for sexual and gender equality. 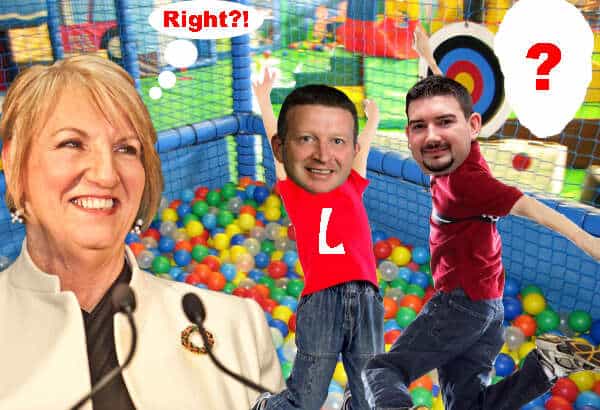 Province marks historical first, at fore of Canada’s message to Russia
As the Sochi 2014 Winter Olympics get underway people and communities across the province, country and world are raising the Pride flag as an act…