The $7.3-billion budget announced yesterday leaves a lot for the people of N.L. to chew on. And for people of politics, it makes for a mouthful.

“Pretty slim pickin’s there. I didn’t see anything there that addressed the kinds of problems we have that gave rise to the development of the MOU a couple years ago. I don’t see the recognition. Communities that depend on the fishery have a very serious problem and a very iffy future ahead of them.

I don’t understand the extension of the current workforce adjustment program, it’s a hopelessly inadequate program. Clearly, people in Port Union needed more than that. Simply a continuation of that doesn’t impress me at all. We really needed a significant enhancement of that. That was agreed on by all parties involved in the MOU and it’s disappointing to see nothing there.

“A lot of hopes were dashed, and there’s nothing in that budget to make anybody feel better about it.”

I don’t know if they’ve just written the fishery off with regards to it not being very significant or what. Without having a chance to read to the documents, I didn’t hear much there with regards to the fishery. The government’s response is most unfortunate.

The MOU’s not a farce; we put a lot of work into it. Some of the recommendations in there were in fact needed — we have an economic problem; we have a demographic problem; we have mismanagement between the numbers of people trying to make a living from the industry and the amount of value that’s created out of the fish.

We have to deal with these things while the current workforce is heading towards retirement. For some reason the provincial government has decided to simply dismiss 18 months of work. It reinforces the minister’s approach. There was more about oil than there was about fish there today.

A lot of hopes were dashed, and there’s nothing in that budget to make anybody feel better about it.”

“Given this year’s Throne Speech paid particular attention to child care and early learning, we expected that this would be a major plank in this budget. It was not — which is a huge disappointment for the Federation. We have been, for some time now, advocating for a major investment in a high-quality and affordable child care and early learning system. Working parents need it. Our economy needs it and we need to do it to ensure we advance women’s equality.

And if we are going to attract young people and young parents to our labour market and to stay and live in our province, they need two main things: a good job and affordable, high-quality child care.

“It’s now time to make this the best place to live and work (we need child care to do that) and not just a good place to do business.”

The NL government has done more than enough to make this a good place to do business. In 2008 (last number I have and expect it is growing when you consider oil and mineral prices), 37 per cent of our GDP went into corporate profits. That’s an incredible 2.5 times the national average. The corporate profit share of GDP has been steadily increasing since 1999, while the share of GDP going to wages and salaries has been steadily declining. The business sector is doing quite well thank you very much. It’s now time to make this the best place to live and work (we need child care to do that) and not just a good place to do business.

This was billed as a child care budget, but we didn’t get a lot of child care. Nothing terribly wrong with what was announced but the majority of the funding was put into a tax credit which won’t create child care spaces or necessarily make child care more affordable as it may result in the private child care operators hiking their fees so parents may be no better off. I like the fact that government has recognized the deficit in spaces for infants (1-2 year-olds) which is where the $1.25 million for funding for family-based child care is aimed.

We are still hopeful that the 10-year strategy being worked on by the government will deliver for working parents.”

“Generally, the budget doesn’t speak to sustainability in the province, in terms of our spending and where we’re going. We were hoping that with he warnings from the auditor general that this government would have taken heed and started building some real sustainable spending for Newfoundlanders and Labradorian’s and we’re not seeing that right now.

They’re growing the net debt of the province, and it will grow about half a billion dollars. We still have 600 million in unfunded pension liabilities. At a time when we have surplus budgets and huge revenues we should be focusing on getting our fiscal house in order and paying down our debt so we can have sustainable spending for decades to come.

“If you were to read this budget today one would think we lived on a hydro pole or on a oil platform, not on a province that’s surrounded by coastal fisheries.”

There are no investments in the renewable resource sector such as the fishing industry, an industry in crisis. It’s an industry looking to the government for leadership, looking for investment and restructuring, yet it was barely mentioned in this budget. We would have liked to have seen government investing in some of the initiatives proposed by the MOU process. Some of things around exit strategies for workers in the industry; opportunities to stabilize the processing sector; allowing the harvesting sector to be able to make investments without having to bankrupt their enterprises. One of the critical pieces would have been in addressing the fact that we’re not rebuilding the stock off N.L.. It seems like it’s fallen off government’s radar altogether.

If you were to read this budget today one would think we lived on a hydro pole or on a oil platform, not on a province that’s surrounded by coastal fisheries. They don’t speak to it, they don’t address it, they don’t invest in it.

I didn’t see any vision in this budget for Labrador at all. Labrador, over the next ten years will be be one of the strongest contributors of revenues in this province because of the growth in the mining sector. Labrador has a huge infrastructure deficit and that needs to be addressed but there was no vision in this budget to address that. No talk about building a fixed link between the island and Newfoundland, no talk about reducing the high costs of hydro rates that people pay on the north and south coasts of Labrador. No monies to address the paving of phase two of the trans-Labrador highway.

The voice of the opposition was loud and clear in terms of their investments in children with autism, mental health services, reducing the HST on home heating and increasing the municipal operating grants. These are four very key components that we’ve continued to drive home as an opposition and I think the government looked at that today and said ‘we’re going to make that investment. I guess it’s because it’s an election year it’s an opportune time, but regardless of that we’re happy to see those investments.”

“I’m delighted the tax has come off the home heating because it’s been an issue that we’ve had on our platform now since 2003. I’ve been banging that drum for a long time. So the system works if you’re an effective and credible voice and if you really are representing what the people want, government is eventually going to listen. They knew this was something that is right, they’ve used my language in the budget and they talk about home heating as a necessity, which it is. We fought for it and we got it.

In general, I have concerns about the budget. It calls itself ‘Standing Strong’ but in actual fact, but it doesn’t have a vision for sustainability. It doesn’t have a vision around a broad revenue base. The revenue base is very narrow. Government is not looking at our renewable resources, particularly our fishery and forestry. They have no vision about how that can become part of a string revenue base down the road. If they don’t start being creative about our revenue base then there’s no way we can sustain this sort of budget.

One thing I hoped they might do was put in something around a marketing arm for the fishery because that was one of the recommendations of the MOU. It’s something I’ve raised a number of times over the past three years. I’ve questioned the minister around that and he acts like he understands the need for it and it’s the one thing the government said they agreed with in the MOU and yet they still haven’t done anything about. So I’m really disturbed about that. 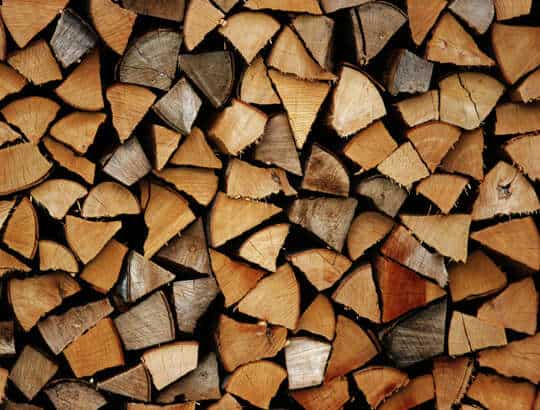 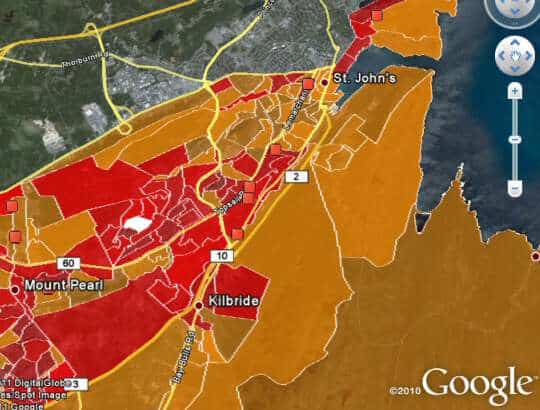 Tools of the trade
Taking an inside look into the campaign offices of candidates from Labrador to St. John's, TheIndependent.ca shares one of the biggest tools available to any…