Going out the back door

With the “Fair Elections Act” the federal Conservatives may have the trump, but they’re not playing with a full deck

There is an important and often under-estimated socio-political institution in Newfoundland and Labrador.

Okay, sure: to the uninitiated it’s a card game.
To the rest of us, a lifestyle.

If you’ve never played 120s, I encourage you to go out right this minute, find a Newfoundlander and hire/bribe/beg them to teach you. Your life will be fuller for it.

Like so often, play offers important lessons for life. Some people see 120s as an innocent pastime, to be enjoyed with a cuppa tea and a bicky. Others see it as a vital life or death contestation for power and glory.

And some might even see it as an analogy for federal politics.

Each round consists of two important parts. There’s first of all a bidding round, where participants compete to see who will emerge the winner. Winning the bidding round gives the victor an important advantage: they get to define the conditions of play by naming the trump suit, and start out from an advantageous position.

But during the subsequent round of game-play – during which contestants vie to win individual hands – anything can happen. The bidder can fail to meet the lofty expectations they had to set out in their bid, and they can go under. Or they can win – all the hands they need to, plus more.

There are a lot of odd little rules in 120s (rendered even more difficult by the fact that they tend to vary from shore to shore and community to community: I prefer to play sophisticated St. John’s Centre Rulez, while my teammate of choice is an ardent loyalist for Outer Cove stylee).

Among the circles in which I play, there’s an option that’s occasionally used known as ‘going out the back door’. The goal of the game, of course, is to win 120 points: upon doing so you win the game, and all life’s glories are yours. However, if you’re not doing too well, you can slide into negative score territory. If that happens and things get really bad, and you’re losing beyond all losers who have lost before you, under some variations of 120s you can choose to try to go out the back door: to win, by losing so badly you go out with negative 120 points.

It’s a technique that I wager would seem comfortable and familiar to Stephen Harper’s federal Conservatives. Right now they’re engaged in an elaborate ploy to go out the back door, electorally speaking. The ‘Fair Elections Act‘ (first lesson of politics: proposed laws are often the opposite of what they call themselves) involves a sweeping series of electoral reforms which will have the effect of making it more difficult to monitor spending, muzzling the country’s Chief Electoral Officer and restricting their ability to monitor and prevent electoral fraud (and probably restrict the sort of investigations the Conservatives have been under since the last election), and will have the effect of making it more difficult for tens of thousands of Canadians to vote, and particularly youth, seniors, and the poor.

One might sum up the situation by noting that Harper’s Conservatives, having done so much damage and brought such opprobrium to bear on their conduct in the past four years, are afraid of contesting the election on a legitimate and fair playing field. So they’re re-writing the rule-book, in order to make the ground rules favour themselves and disfavour their opponents – and large swathes of the Canadian public at the same time.

That’s what we might call ‘going out the back door’: seeking to seize and hold on to power not through skill, integrity and playing with a full deck, but by rigging the base rules in their favour. By being such losers that they wind up winning.

It’s dirty, it’s sleazy, and has been rightfully condemned from all quarters.

How to deal with losers

Of course, even in 120s going out the back door is not thought very highly of. It’s the loser’s last resort, and it’s irritating and upsets the balance of the game. Rather than pulling themselves up legitimately out of the hole, the player has decided to dig a hole so deep they bring the whole game to a close.

It might be legal, but it’s a loser tactic. At Memorial University, where I used to referee 120s matches during Winter Carnival, I once had to physically break apart a brawl between residence houses that began over such a play. And I recall one of my 120s mentors telling me that in some parts of the island, trying to go out the back door was treated the same as a 30 for 60 bid: you got one shot, but if you fail, we chop off a finger.

Your move, Mr. Harper. Your move. 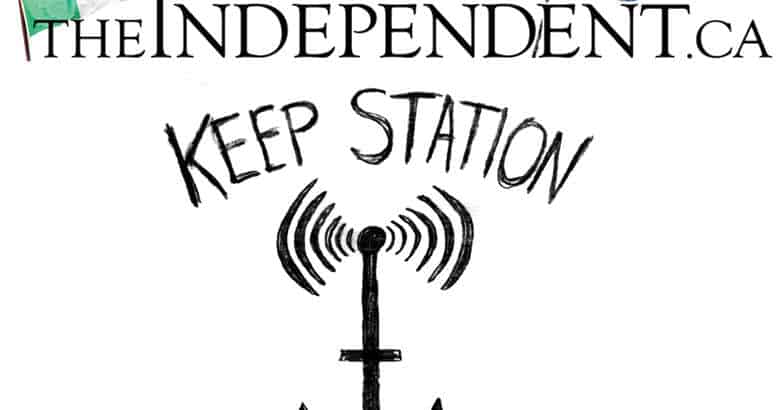 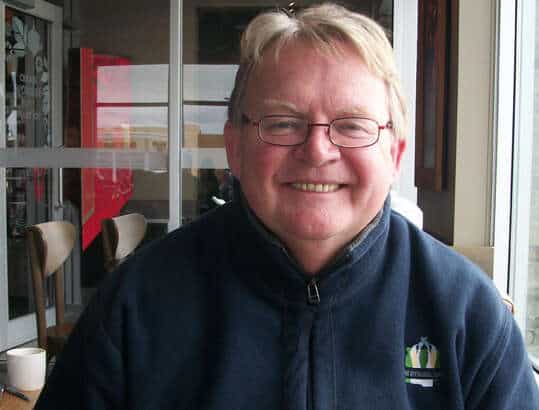 St. John’s bids farewell to Oxfam
After four decades advocating for local and global social and environmental justice, Oxfam Canada has closed down its Atlantic regional office in St. John's