There’s been a lot of public discussion about the now-infamous RNC recruiting ad released last week. (For yet another satirical take on the matter, click here.)

Concerns about police militarization aside (they’re important though, as Jon Parsons points out here), the ad is actually trying to make a good point. Unfortunately it’s a complete marketing fail, in which the erstwhile positive messaging of the ad has been completely lost.

Those are the messages of the ad, but you really wouldn’t know it. Although the words appear in small font on the top, the viewer’s attention is completely distracted by animated scenes of riot gear and military-style antics.

And the fact is, the RNC does have a lot to be proud of, especially when it comes to diversity. The force has flagged the need to boost diversity for the past four years in its planning statements and annual reports. It has been systematically concentrating on recruitment of women, aboriginal/First Nations, and other minorities. RNC leadership has gone to remarkable lengths to promote employment equity, and made impressive public statements about the need to remove existing barriers.

But although this is one of the key messages of the new ad, it’s completely lost in the thunderous screaming and symphonic gun-waving. If there is diversity on this force, it’s deeply obscured beneath body armour and assault weapons. Whoever produced the ad ignored the first rule of marketing: keep to message. Any praiseworthy message is completely drowned out by the producers’ apparent deep-seated desire to work in Hollywood action films. And that’s a shame, because it’s done a terrible disservice to the RNC.

Who is this ad recruiting – and who is it not recruiting?

If the ad is intended to recruit a more diverse police force, this goal too is completely sabotaged by the dramatics of the piece. The ad reveals very clearly the lack of worldly experience (and probable lack of diversity) of those who produced it. I’m willing to bet the marketers and producers have never experienced the sort of racial profiling that police practice in some of Canada’s larger cities — unashamedly stopping and searching people who aren’t white, and targeting people by their race. If they had, they would have realized how repellent this ad would be to many minority communities (the ones the RNC are supposedly recruiting). The sight of stern-looking, gun-toting officers is not going to attract visible minorities who are harassed daily by such officers on the streets of Toronto; not going to attract the First Nations communities which already have a tense relationship with white settler police forces; not going to attract the diverse communities that have experienced the aggressive end of poor policing in large urban centres and in other countries with repressive regimes. The ad’s principal appeal is toward a bunch of white kids who grew up in middle-class basements playing video games like Call of Duty.

This ad could have been so much better. The RNC has a lot to celebrate, and the ad could have celebrated that. It could have conveyed the same message, without the guns and the body armour, which are an affront to a civilized and law-abiding society. It could have depicted police officers (sans assault weapons) strolling the streets and chatting with their neighbours. It could have depicted officers wreathed in flowers at Pride parades. It could have depicted officers helping people repair washed-out bridges in small communities and checking up on the elderly who are living alone. Police officers do all of these things — and these are things to be proud of. Yet you wouldn’t know it to watch this video. Instead, it shows only the ugliest, worst side of policing. There’s a reason that military recruiting ads depict soldiers helping out in disaster zones, distributing rations, assisting the injured — rather than nuclear mushroom clouds and drones slaughtering children.

Besides, if police are doing their job well—with the resources and support they should be receiving—there won’t be a need for the body armour and assault weapons in the first place.

Slap in the face of officers who need our support

The ad also shows a serious disrespect for the officers already on the front lines. Police officers, like military soldiers, are experiencing skyrocketing rates of suicide and post-traumatic stress disorder. This is directly connected to scenes like those depicted in this ad. You see, when you take normal human beings—which police officers are—and put them in situations where they have to wear body armour in their own community, use protective shields and storm houses, they naturally experience stress and trauma, because they know these are not good or virtuous things to be doing. The rational human mind rejects such behaviour as primitive and unconscionable; perhaps necessary in the rarest of circumstances, when it becomes routine the human brain can’t handle it (nor should it, because such behaviour should not be routine in a civilized, humane society). Yet ads like this convey the impression that this sort of behaviour should be valorized. This produces a dissonance—a clash of contradictions—which is precisely what provokes PTSD in officers and which is precisely why so many of them suffer in silence (and commit suicide).

In sum: this is a wonderful piece of cinematography, and an awful failure of an ad. It actually reverses so much of the positive work the RNC has achieved in the past several years. It steamrolls over any messaging about pride or diversity, and triggers the worst sentiments toward policing. Nor will it recruit the sort of diversity it purports to seek. And it’s disrespectful to the officers who give so much to their community, and to those who actually approach policing with the sense of conscience and virtue that it deserves.

It was only a few short months ago that the RNC produced a very different recruiting ad (see below). What happened in just a few months? This earlier ad may not be as professional a production, but it’s a far superior, and more successful, ad than the garbage released last week. 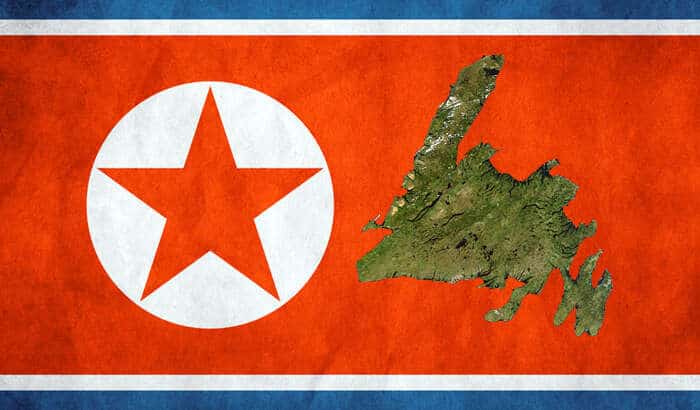 “Red B’ys Rising” marks monumental shift in NL filmmaking
New RNC recruitment ad is like a trailer without a movie. So...let's create a movie for this trailer. [SATIRE] 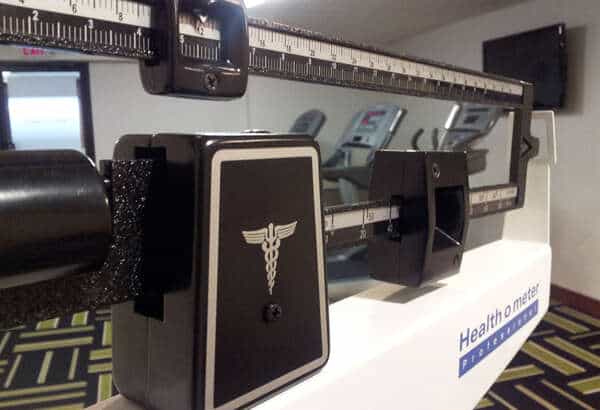