Newfoundland and Labrador has entered a new era. Some would like to drag us back to the old.

What’s the best way for a Liberal candidate to try to unseat a New Democratic MP?

At least that’s the strange logic of Seamus O’Regan. The former journalist and now federal Liberal candidate for St. John’s South-Mount Pearl was recently quoted in the Huffington Post saying this province was “hurt” by the Anybody But Conservative (ABC) campaign against Stephen Harper in the 2008 federal election. He continues his criticism by suggesting the province has been hurt by not currently having an elected federal Conservative representative (hey, we actually had one — remember what happened to him?).

I actually had to read O’Regan’s comments a few times before I fully understood what he was saying, and why he—a Liberal—was saying it. Eventually I realized: ‘Oh! It’s a threat. Sort of.’

Not only is an argument like this undemocratic and politically immature, it marks a throwback to the era of ‘clientelism’ — voting for whoever you think is gonna be best positioned to get you nice stuff.

It’s the era of yesterday’s Newfoundland and Labrador, the era where you vote for the buddy who slaps you on the back and winks and most compellingly hints that he’ll pave your community’s roads or upgrade your fishing wharf and if you don’t vote for him then he’ll do his best to sabotage you and ruin your life.

Of course, it lingers. There are still politicians who act like that, and there are still people who vote like that. But by and large Newfoundland and Labrador is moving out of that era, as indeed we must if we are to mature and take our place on the national and global political stage. Become “masters of our own destiny,” as Danny Williams famously put it.

“We can now make choices in our own, vested self-interest without depending upon the handouts of others, who deemed us unworthy of great success and chose to restrict us,” Williams said.

But if indeed the Williams era was intended to mark “our renewed pride as a people,” then the message O’Regan’s comments send is, ‘Let’s go back to business as usual’.

O’Regan says the ABC campaign “hurt” Newfoundland and Labrador. Did it? Well, it’s unlikely that groveling at Stephen Harper’s feet and begging for some extra scraps in exchange for votes—which is basically the alternative—would have done us much better. At least by showing our solidarity and sending a unified message to Ottawa, we upheld our integrity, our dignity and our pride. We showed we were willing and able to unite together in the face of a common foe who was working against our collective interests.

Ontario groveled and voted for Harper, electing a Conservative majority to represent the province. Yet right now relations between Queen’s Park and Parliament Hill could hardly be worse.

Moreover, O’Regan’s comments reek of the ‘blame the victim’ mentality. Why should we blame ourselves for the actions of a government that has caused as much anger and outrage in British Columbia and Nova Scotia as it has in Newfoundland and Labrador? Why are we the ones O’Regan holds guilty for Harper’s power-seeking austerity measures? It’s an odd way to seek Newfoundland and Labrador votes: by criticizing those voters’ self-respect and democratic choices.

We ought to be proud of the message that we sent to Ottawa during the past two federal elections. Every province in this country has suffered under the Harper government, and lost jobs, public services, and regional funding. But at least this province retained its pride, its dignity, and its sense of self-reliance in sending a well-publicized and unified rejection notice to the Harper regime.

Besides, if this province had not elected four Liberal MPs in 2011, and six in 2008, the Liberal Party—O’Regan’s own—would be in a far worse position today. In fact, O’Regan himself might not even have wound up running. I wonder what his potential colleagues—those four elected Liberal MPs—think of the implications of his suggestion that at least a couple of them should have been defeated by the Conservatives?

The point of writing this is not to embarrass poor old Seamus. He’s new to politics and perhaps hadn’t fully thought through his comments and realized (or intended) the message that they send. It’s not to criticize the Liberals either — Justin Trudeau has turned out to be a better leader than anyone probably expected. But it is to say that the narrative O’Regan has proposed—that we should simply bow down to the majority wave in the hopes of getting some scraps from the table—is one that we must resist and reject.

The ABC campaign was not just a singular phenomenon. It was a reflection of our province’s growing political maturity and confidence. O’Regan said, just as shockingly, that in Newfoundland and Labrador “we don’t have the luxury of an ideology”.

Sorry Seamus, today’s generation does have ideology, and integrity, and pride, and we are willing to stand by all three. This is no longer your grandparents’ politics: no longer a politics of servility and tit-for-tat and rubbing each others’ backs and votes-for-roads.

Today’s Newfoundland and Labrador is intelligent, proud, and not afraid to demand the good things we deserve.

If the ABC campaign is to have a lasting meaning in this broader context, then it’s a gesture we need to remain proud of — the fact that when we are treated poorly and exploited by the federal government, or by anyone, we won’t cower and beg. We will stand strong and defiant and turn our backs on those who do not treat us in good faith.

If they will not work with us, then we’re better off without them. 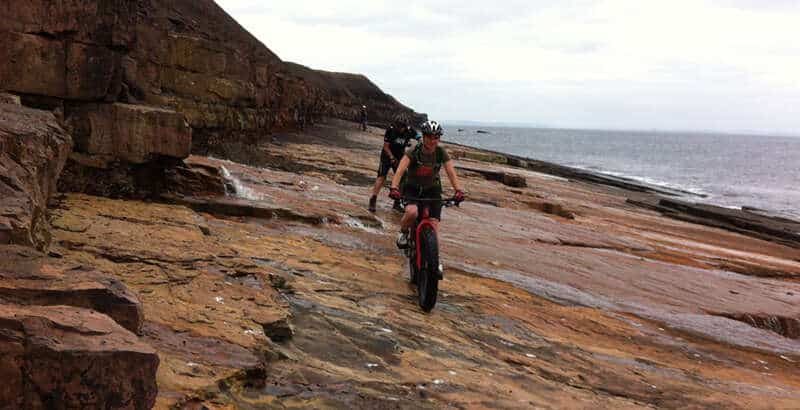 Biking: to helmet or not to helmet?
Why the government is wrong to make cycling without a helmet illegal, even though I (almost) always wear one when I rides a bike. 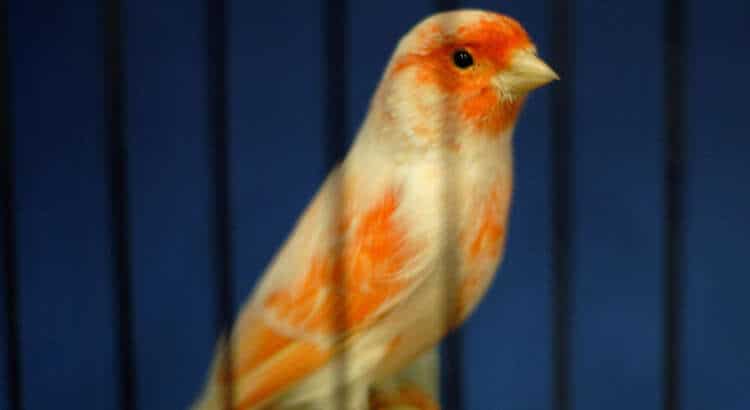 Short, tragic… meaningful
Ashley Smith: What the death of one means to many