We have the answers

It was published almost 40 years ago, but the People’s Commission on Unemployment report reads as if it were written today.

One of the most appalling aspects of the Liberals’ poor handling of the province’s present economic situation is that they are acting as though the challenges faced by our province are “unprecedented.”

They are not. They are the same problems we have collectively grappled with for decades—centuries, one could easily argue. Dependence on natural resources; lack of diversification; concentration of wealth; rule by an autocratic and elite merchant class that exploits the wealth generated by the province and its people.

And in all that time, countless individuals, organizations, commissions and researchers have identified the solutions—or at least, the proper direction through which to seek solutions.

The problem is that we have consistently failed to elect a government willing to pursue a proper and judicious route out of our age-old crises.

In 1977, in response to enormous spikes in the province’s unemployment rate, the Newfoundland and Labrador Federation of Labour struck a ‘People’s Commission on Unemployment’. Headed by the Reverend Desmond McGrath, and with the aid of commissioners Katherine Pennell, Bill Parsons and Dr. Gordon Inglis, the Commission traveled the length and breadth of the province, held hearings, conducted research and studied the situation. The resulting report, titled Now that we’ve burned our boats…, is both revealing and all too familiar:

Unemployment, as it is experienced in Newfoundland, is not so much a disease as it is a symptom: the outward evidence of serious faults in the structure of our society and our economy… We must tackle these problems together. We cannot leave it to “the government” because the government ultimately is us, and will do only as much as we require it to do. We cannot leave it to “private enterprise”, either, because the pursuit of profit, like the pursuit of any self-interest, is not always compatible with the public good.

This Commission, conducted almost 40 years ago, and a mere quarter century after Confederation, reveals precisely the same problems that define our current crisis:

Our observations and hearings have shown us in detail what anyone may observe partially from day to day: that our economy is not serving Newfoundland well. While some of us enjoy unprecedented affluence, others are denied all but the meanest levels of living. Working people are arbitrarily divided into “haves” and “have nots” by luck and geography. Young people are brutally moulded into consumers by a multi-million-dollar advertising industry, and then told they are not needed as workers. As unemployment and underemployment increase, social benefits that generations of people fought for are restricted and cut back. Adequate education for our children, access for all to quality medical care, income support systems that provide proper nutrition and housing for all, health and safety in the work-place, the right to employment at a fair wage – some of these we have just begun to establish and others we regard as rights, yet all are being eroded or threatened.

We are told to tighten our belts and hold our breath until the economy gets back on the right track. In a large measure, however, the economy serves interests, both public and private, that by their very nature give scant consideration to the future of Newfoundland and its people. And if people hold their breath long enough, they suffocate.

And if the problems are the same, so are the questions we collectively face. How are we to decide what to cut, and what not to cut? Where is our scant money best spent? Who should suffer, and who should not? The Commission observes that while there is no easy answer to those questions, there is an easy method to follow:

[T]he Commission has concluded that these problems are deeply rooted in our history and in the structures that organize our lives… If we are to make sacrifices, we must all decide what they are to be…and we must know why we are making them.

There you have it: the solution is not some autocratic dictate from above that serves the interest of the elite—wealthy—ruling class, but a collective dialogue about how we should move forward.

The solution is not some autocratic dictate from above that serves the interest of the elite—wealthy—ruling class, but a collective dialogue about how we should move forward.

One that respects the unique insights and understandings of rural communities, of workers in the fisheries and energy sectors, of artisans and artists and restauranteurs and scholars.

One that acknowledges the value of tourism, of the arts, one that recognizes the immense value of teachers and technology workers and programmers and those who are designing the networks and systems of tomorrow.

One that gives Labrador self-government. A legislative advisory council, at least.

One that acknowledges and implements the recommendations of the Truth and Reconciliation Commission Report. One that gives Indigenous communities the self-determination and the resources to recover from centuries of marginalization.

These initiatives would cost virtually nothing. And yet they would free our local communities and the many intelligent actors within those communities to begin applying their ingenuity to the problems this province faces.

Twenty years ago; forty years ago; eighty years ago—Newfoundland and Labrador seems caught in an endlessly repeating cycle. But we know what the problems are. Time and time again, our progressive and patriotic voices have identified the path toward a collectively determined, mutually respectful future.

When will we elect a government that is willing to take that path? 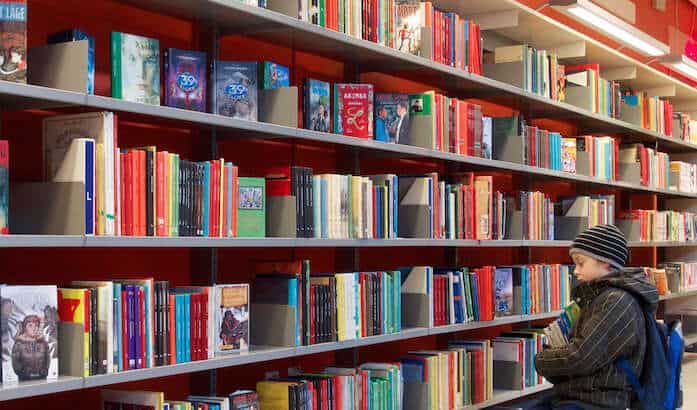 Escaping poverty through the library
If you think they’re outdated and due for cutbacks, it’s a sign of your good fortune and privilege. Libraries remain vital for the poor. 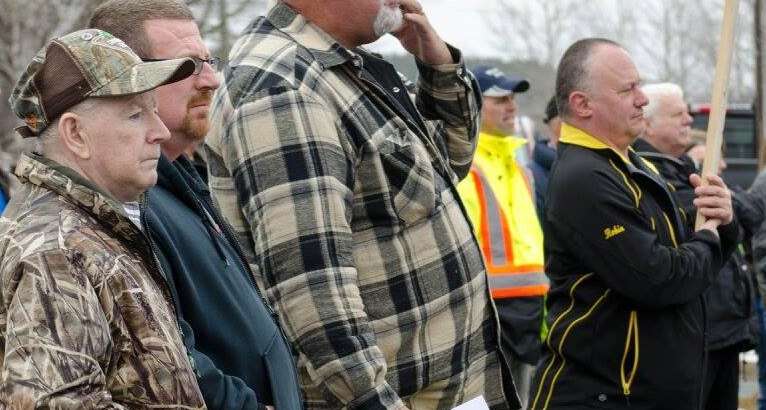 Something very different is happening in Newfoundland and Labrador
For all the negative things it will do to our province, the Liberals' austerity budget is bringing people together in a very meaningful way.