Same-sex marriage equality has been hailed as a victory. But how is equal participation in an oppressive institution a win?

On June 26, the United States Supreme Court ruled that same-sex state marriage bans are unconstitutional according to the fourteenth amendment, legalizing same-sex marriage in every state, countrywide.

Many have applauded this as a watershed decision and a step in the right direction on the crusade for rights and justice for LGBTQ people. The predominant discourse I have witnessed on social media has been positive—both applauding the legalization of same-sex marriage, but also recognizing ‘the battle is not over,’ so to speak: LGBTQ youth homelessness is staggeringly high, transgender people still lack access to important healthcare services, and violence against trans and queer folk is rampant. But now that we have solved the social problem of marriage inequality, we can focus on these other important issues, goes the argument.

The Internet and I, we’re not on the same page with this topic.

The dangerous lure of heteronormativity

But before you jump to conclusions, I am not a right-wing evangelical who believes that society will collapse, and fire and brimstone will rain down upon the earth because the sanctity of marriage has been compromised. I am also not the Texas pastor that vowed to set himself on fire if same-sex marriage was ever legalized (but if he happens to be reading this—I’m still waiting).

I am a non-monogamous, queer, trans person who views queerness as not just the embodiment of ‘deviant’ sexual desire, but as a resistance against the cultural hegemony constructed through the neo-colonial, white supremacist patriarchy.

For that reason I am utterly perplexed by the desire of other queer folk to assimilate into an institution that has been one of the predominant faculties of social inequality and oppression. Marriage has historically been about the ownership and control of women by men, and as a social institution it has been the main driver of heteronormativity.

Heteronormativity is dangerous. It is the belief that heterosexuality is the norm and any deviation outside of that is ’unnatural.’ It is the belief that there are distinct social roles that must be adhered to based on an individual’s genitalia. It fosters an environment that normalizes and condones gender-based violence. By continuing to endorse or even tolerate the existence of marriage, we are directly culpable in the perpetuation of these systems of oppression.

Welcome to the club

I understand why this is perceived by so many to be a huge victory. It means some same-sex couples now have access to the myriad of benefits that are attached to marriage: income tax deductions, credits and rates exemptions, joint parenting rights, family visitation rights, next-of-kin status, immigration benefits—the list goes on.

Of course I want queer folk to have access to the same benefits as their heterosexual counterparts, but I lament the path that we, as a society, have chosen to take in order to accomplish this goal.

Marriage has historically been about the ownership and control of women by men, and as a social institution it has been the main driver of heteronormativity.

Rather than endorsing a patriarchal institution via participation, shouldn’t we be questioning why all these important benefits are legally bound to marriage? I fear now that queer folk have been given this pacifier (i.e. allowing queers to join the former hetero-only club) the greater conversation about abolishing this patriarchal regime altogether and reclaiming the rights that should be inherently ours, regardless of desire to marry, has largely been quelled.

I am also highly suspicious of the motivation behind the legalization of same-sex marriage. It is no coincidence the legalization of same-sex marriage comes at a time when marriage rates are at an all-time low in the U.S. According to the National Center for Family and Marriage Research at Bowling Green State University, U.S. marriage rates have declined by approximately 60 per cent since 1970.

Queer existence lies on the margins, constantly challenging what is perceived as the ‘norm’ and pushing the boundaries of which ways of being and loving are acceptable and valued in society. In other words, it is seen as a threat to the conservative status quo. By allowing same-sex couples to marry, the institution is strategically subverting our ability to dismantle oppressive systems of power.

If we want to work towards building a society where queer and trans folk can live unapologetically as our authentic selves, we cannot concede to the will of the status quo. We must not give in to the social pressures that normalize marriage as the one and only true testament of love. We must continue to push those norms and challenge those boundaries.

To quote Audre Lorde, “The master’s tools will never dismantle the master’s house.” 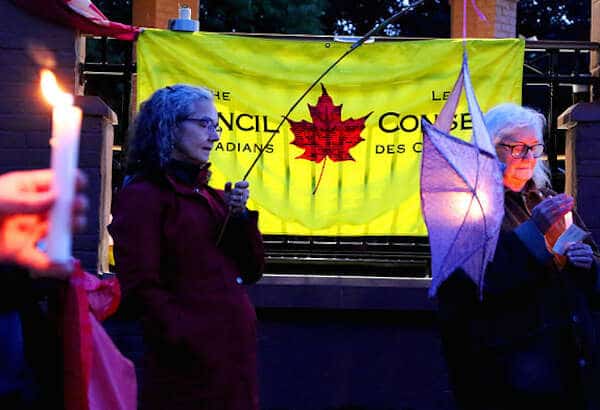 Groups to premiers: Force Harper on new Health Accord
Groups lobbying in St. John's this week say provinces will lose $36 billion in federal health care funding over next decade if premiers don't pressure… 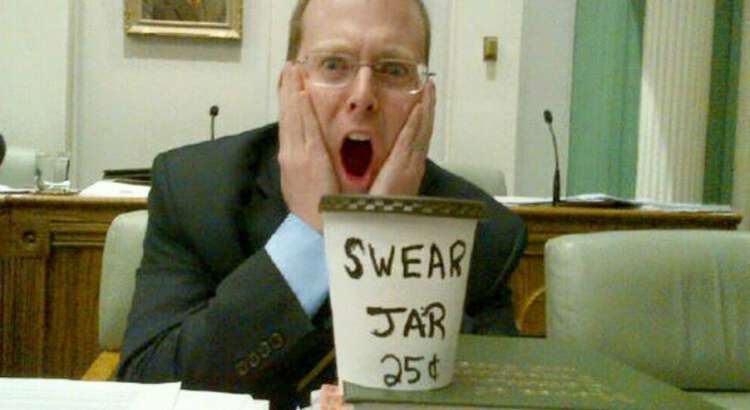