How to fix the deficit

The province needs to cut spending and raise taxes. But by how much?

In part one of this series, I explained that our enormous $2 billion provincial deficit is the result of spending increases and tax cuts introduced during Danny Williams’ second term, and the recent collapse in oil prices. Since we have no control over oil prices, we will have to address the deficit using some combination of tax increases and spending cuts (Dwight Ball’s magic powers notwithstanding).

How much should we raise taxes, and how much should we cut spending? This is ultimately a matter of opinion, but by considering the question from a few different angles we can try to size up a reasonable answer.

Before and after the boom

Tax cuts by the PC government cost about $744 million per year in 2013 (and yes it is per year, despite false allegations to the contrary). Tax increases made in 2015, combined with the expected shrinking of the economy, mean that PC tax cuts are now worth closer to $630 million per year. In other words, tax cuts account for about a third of the deficit.

Some of that new spending is justified. Despite the oil crash, our province really is richer today than it was 10 years ago; more people have jobs and those jobs pay more than they used to. Since we have gotten richer, it makes sense to spend more on public services. So we should regard $1.65 billion simply as an upper bound for how much spending should be cut.

Some commentators argue we should focus on public spending as a share of the economy. Government expenditure as a share of GDP today is pretty close to where it was before the oil boom (around 24 percent). Since GDP is expected to drop almost 10 percent next year, we would have to cut spending by 10 percent—about $800 million per year—to maintain that level.

But this analysis ignores a crucial fact: before the boom we were a “have-not province”, so Ottawa sent equalization payments of close to a billion dollars per year to help us pay for public services.

Today we are considered a “have province” and must pay for our services on our own. From this perspective it seems reasonable that we should spend far less than 23 percent of GDP on public services, which would require cuts greater than $800 million.

Spending compared to other provinces

Given the size of our deficit, I don’t think it is reasonable for us to spend the most per capita in the country (despite our geographic and demographic challenges). To get our spending down to the level of Saskatchewan, we would have to cut spending by about $800 million per year.

The range of reasonable

From all three points of view, spending cuts of between $800 million and $1.6 billion per year seem most reasonable in the context of our recent history and our place within Canada. Thus to eliminate the $2 billion budget deficit, a sensible plan will fall within the following range:

A mid-range option would entail $800 million in tax increases and $1.2 billion in spending cuts. Tax increases of $800 million could be achieved by, say, restoring personal income tax rates to 2006 levels, raising HST by 2 percent, and instituting a carbon tax similar to the one in British Columbia. Cutting spending by $1.2 billion will take many years of reform and restraint, but seems achievable. What precisely should be cut is a more difficult question, which I hope to return to in a future column.

Spending cuts of the scale necessary will take many years to do responsibly, since they require planning and negotiations. It will be a long and gruelling process requiring difficult choices and sacrifices.

Tax hikes, on the other hand, can and should be implemented right away. Delaying them will only make matters worse, as debt piles up and interest costs grow. Budget 2016 should include at least $400M in new tax revenue. Anything less means our new government is not up to the job. 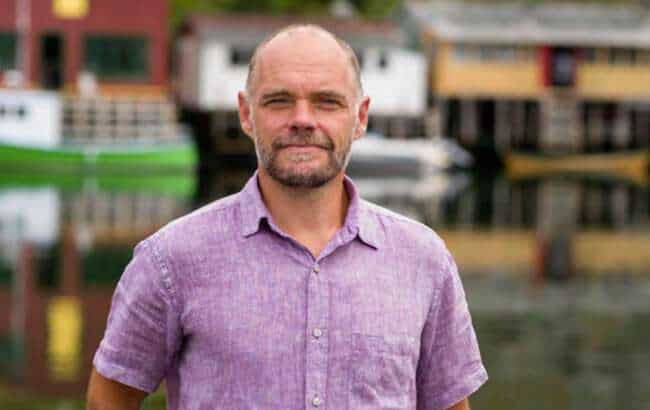 Working toward “ecological conversion”
MUN professor takes aim at consumer capitalism for its role in the ecological and climate crises, draws inspiration from Pope Francis in leading a local… 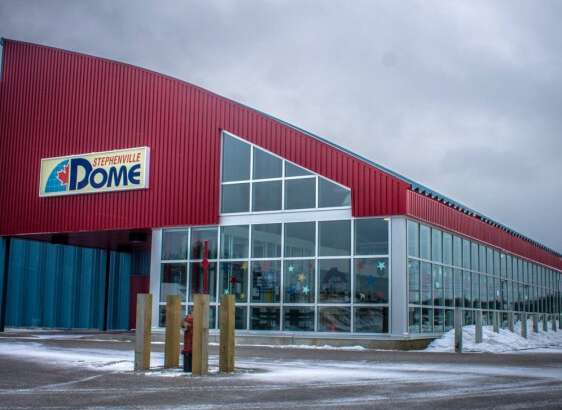 Skating club backs away from offensive costumes
Following concerns from members of the Mi'kmaq community, the Stephenville Figure Skating Club says it will not outfit its young skaters in costumes depicting Indigenous…