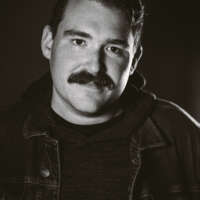 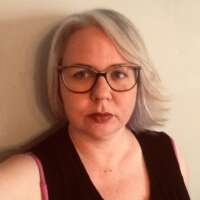 Operations Manager at The Independent, Erin is an administrator who loves spreadsheets, cats, and stirring things up. 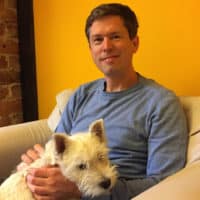 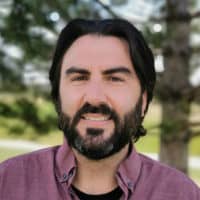 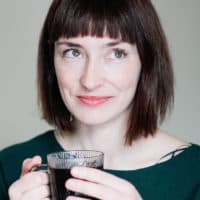 Andie Bulman is a chef, librarian, gardening enthusiast, comedian, podcaster, and writer who cares about food, equal and fair access to information, sustainability, jokes, and the Oxford comma. 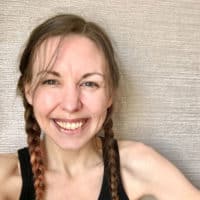 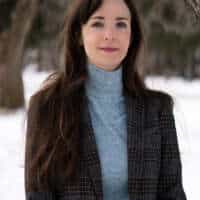 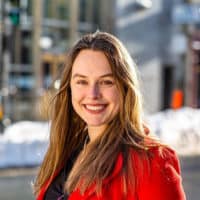 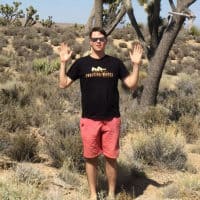 Luke Quinton is a writer and audio producer in St. John's. He's made longform audio for podcasts "99 Percent Invisible," "Snap Judgement," and for the BBC, CBC, and NPR. He's written for Dwell, Maclean's, the Globe and Mail, Gramophone, Eater and elsewhere. 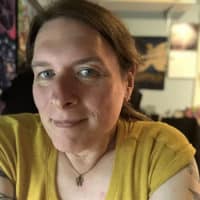 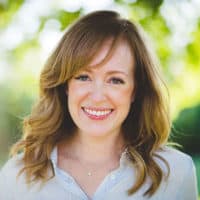 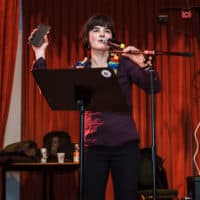 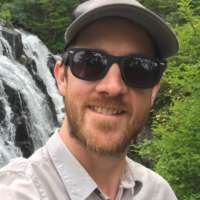 Ron is an entrepreneur and farmer. He is a graduate of Memorial University, with a Bachelor of Arts focusing on Political Science and Business Administration. He joined The Indy Board of Directors in 2019 when Drew Brown started as Editor in Chief. Ron was actively involved in provincial politics from 2008-2015. He served in many different roles, including several positions at the House of Assembly before stepping away from politics in 2015. He still has a keen interest in our democratic institutions and practices, as well as political economy and public policy. Ron lives in Dildo, Trinity Bay with his partner where they are building a farm that applies principles and management based on regenerative agriculture and permaculture.