The buggy, from a car window

There is a man pushing a shopping cart along Elizabeth Avenue. The cart frame is studded with salt and rust. It’s thronging with beer bottles, wine bottles and cans, most of them tied into transparent plastic recycling bags. “Have you talked to him?” my husband asks.

The man is a binner: he works scavenging through garbage bins to find reusable and recyclable items that can be exchanged for cash.

We’re in a car. In the backseat our four-year-old is covering her nose against the new-car smell. She’s near rebellion. My bag is in my lap and I’m searching for a stale chocolate chip cookie, a broken granola bar, anything that will distract her. The man and the buggy are on the road to the right, just ahead. Is he the one they call “The Governor,” I wonder? I can’t see his face, yet. He leans over the handle as he walks. There is almost no space between the buggy being pushed and the man pushing the buggy.

The buggy. Nobody wanted to use it when Sylvan Goldman first created them for his store in Oklahoma in 1936. He called them shopping carts and hoped they would encourage people to buy more than they could fit into baskets. His design wasn’t as easy as the grocery store cart we know today. You had to unfold a frame and put baskets on two platforms before wheeling it around the store. Men didn’t want to admit they needed help carrying groceries around the store. Women said the cart was too much like pushing a baby stroller, an activity they’d had enough of. The story goes that it wasn’t until he hired attractive men and women to push the carts around the store that customers could be convinced to use them.

We passed the recycler but the cars are backed up a little and we come to a stop in the mid-afternoon traffic. Fumbling with the wrapper of a chocolate-dipped granola bar, I watch as the man approaches our spot from the road behind, pushing his buggy. I still can’t see his face. I break off a piece of the granola bar. I hold it over the backseat and feel my daughter wrap her fingers around it.

Buggy handles are chatty and they tell you about every rock and groove in the road or path. The vibrations get to your hands and lower arms after a while. Your arms get numb. We’d take turns, us older siblings. The younger ones climbed on in beside the boxes and peered through the metal cage until the rattling and shivering of the basket drove them out again.

We pushed a borrowed cart to get groceries from the store to wherever it was we lived at the time. Whenever we moved apartments, mom sent us to the mall to ask for boxes for packing. We’d fold these into a cart and push them home. There would be several trips a day until the move was over.

“I am and always will be a binner by heart and trade. So we start from where we’re at. Where we’re at is binners. You know scavenging in the garbage to find cans and bottles and other things that are valuable and bringing them somewhere where they can sell them for money. And that’s part of where we’re at as a society. People need money to buy what they need to buy.”

Here I am in the car, wondering if the man approaching is the one known as “The Governor.” The other recyclers in St. John’s talk about him. He walks his routes all day long, blizzard or pouring rain, they said. Who knows how much he makes, they said. The light turns red, the recycler has turned his head in the other direction and I can’t see his face. I press the rest of the granola bar into my bag, thinking about the interviews I’ve been doing with these men, the ones who push these buggies through the streets of St. John’s, knock at customers’ doors, and pick the parks clean. Their stories fill my head.

One recycler told me that he learned the trade from his father. He told me he once watched his father wade up to his waist into a pond to get a can, the tip of which was just visible above the water. He’d had to rig some sort of hook to do it. Another man told me how he’d traveled the country as a recycler, from Montreal to Vancouver and back to St. John’s again. He’d decided to return to St. John’s to care for his sick mother. She needed the money he made from pushing his buggy around.

The buggy. It’s designed to be filled and emptied, filled and emptied, every day except Christmas day. But the buggy that is the sole tool of the professional recycler in St. John’s is almost never empty. If it remembers the grocery store, it no longer understands its logic. What were all those patient lines? Why all the turns around the bananas and the beef? At night, the recycler’s buggy can be found in backyards and in entryways. It is even occasionally brought into the house, a working stray. It submits to sidesaddles. The recycler’s buggy is a pack mule, pressing up and down the hills of St. John’s in snow, ice, rain, and sun, from Water Street to Elizabeth Avenue, and how far beyond I do not know.

“These are undeclared earnings. For a while welfare was attempting to identify binners as welfare recipients. They had to prove they were returning containers they didn’t pay deposit on. They want to penalize a person for picking up litter.”

The summer my mom was flat broke again, the grocery stores introduced the quarter slot on the buggies. You had to insert a quarter to release the cart and return the cart to get your quarter back. I walked around to all the restaurants and corner stores, trying to land my first job. My little brother ran around the parking lot of the grocery store all day, returning carts to the corral in exchange for the quarter inside. Mom used the quarters he’d earned to buy ten cent buns and peanut butter.

Almost a decade of litigation and allegations of patent infringement shaped the story of the familiar shopping cart. Both Goldman (the designer of the first cart) and Orla Watson claimed credit for the invention of the “nesting” cart we know now. Think how neatly we push one buggy into another for storage, without the need to assemble or dis-assemble between use. Since the introduction of a cart with just one big basket there hasn’t been much change to the design. Bigger baskets, smaller baskets. Locking systems have appeared and disappeared. Better wheels were developed. To prevent theft of their buggies, some stores added a locking system, embedding electronic locks in one or more wheels.

For the recycler in St. John’s, the shopping cart performs another kind of magic. It takes a man some might avoid because of the stories they tell themselves about him and, because he’s pushing this heavy load of recycling, they find themselves reaching for different stories, the kind of stories that allow him to belong to their community. Pushing a buggy, he becomes someone they might even have a chat with as they hand him their bags of bottles and cans.”

He might tell you that he’s putting the money aside for Christmas presents for his grandchildren. Maybe he’ll tell you that he buys groceries with the money he makes from your recycling. If you ask, he might say that he donates one day’s collecting each week to a charity, maybe to the foster home he grew up in. Those kids need it, he might say. Or maybe he’ll tell you he doesn’t need the money at all, that he roams the streets collecting bottles and cans because a degenerative disease stole his ability to work and he needs to get out of the house, talk to people.

The light will change soon. In about seven minutes I will lift my daughter into the seat of one of the new carts at the grocery store. I will buckle the plastic belt over her belly, though she won’t like it. On the thick handle I will notice large black words warning that the wheels of the buggy will stop turning if pushed beyond the limits of the parking lot. I will show it to my husband. “Anti-recycling buggies,” he will quip.

But that hasn’t happened yet. I am still in the car. Through the window, the recycler who is passing has turned my way and I finally see his face. He is wearing a toque and a dirty winter coat to keep him warm on this windy, sunny late-winter day. “No,” I say to my husband, “I haven’t talked to him.” And instead of telling my husband to stop so that I can talk to him, I let the moment pass. I don’t have my tape recorder with me. I think of all the things I have to do. The light changes and we are moving again. Soon, my husband will signal that we are turning left.

“When we started organizing in the 1990’s. At that time there weren’t a lot of visible binners in Vancouver. It was seen as beneath your dignity to be digging around in people’s garbage….We were the ones who brought this issue to the table: a group of us eking out at least a part of our livelihood doing this binning. Things did change dramatically, once people had a sense they were a part of a group of people. We said, if you aren’t going to let us pick out of the blue bins what are you going to do with us? If you make up rules that say we are excluded, what are you going to do with us?” 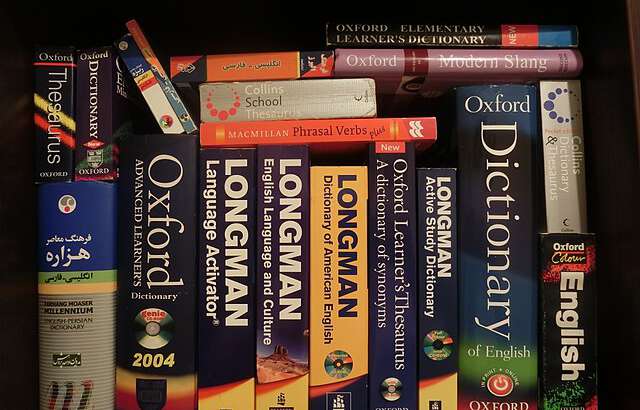 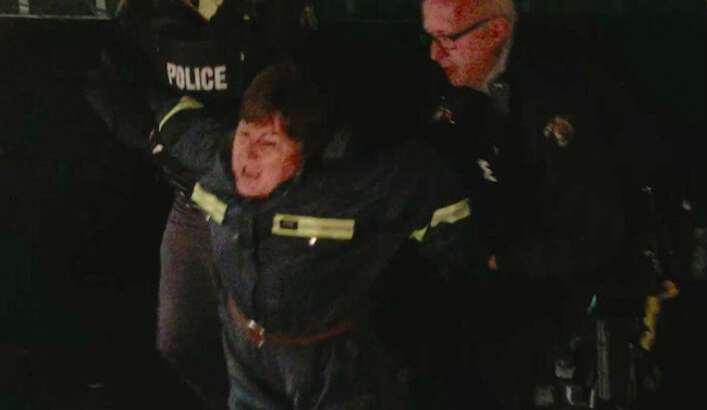 The missing ingredient in the Muskrat Falls Inquiry