A challenging relationship that we need to rethink

Although it affects us differently, gender-based discrimination can have an impact on everybody’s life. With February being Violence Prevention Month it’s high time to reflect on gender representation—or lack thereof—in media.

February is one of my favourite months of the year. In the depths of the wintery weather, keeping up with V-Day events around the world warms my feminist heart. V-Day is Feb. 14, and the V-Day movement supports organizers worldwide in spearheading V-Day events in their own communities. Groups in St. John’s have hosted the Vagina Monologues for years now, a production which has garnered much support from communities around the world. A newer event, One Billion Rising, is a campaign that started on Feb. 14, 2012. It is “the biggest mass action to end violence against women in human history,” drawing attention to the disturbing fact that one third of women will experience violence and sexual assault in their lifetime.

For decades, the Vagina Monologues has been one medium through which self-identifying women have been able to share what it means to have a vagina. Written by playwright and activist Eve Ensler, the monologues resonate with many people — even if they are bound to be interpreted a little differently in each production.

Personally, I think it would be amazing if everyone could attend a Vagina Monologues production just once. Not only does the money you spend on the show support organizations that serve to prevent violence and protect women who experience it, but it instills a sense of community.

The Vagina Monologues maintains specific policies toward this end (such as keeping performances to 90 minutes or less to ensure its impact, and casting all self-identifying women that show interest), and as an audience member you’ll have the opportunity to feel engaged and moved by the stories in a way that’s unique to the Vagina Monologues. So to be honest, I would love if everyone would take the time to attend a Vagina Monologues production at least twice. If you missed it this year, consider making it a priority next year.

V-Day events aside, where else can we look for fair, accurate representations of women?

Examining the media industry can provide some insight into why more and more people are demanding better representation. It can help us consider what happens when people are empowered to tell their own stories without the barrier of gender-based oppression, and why it matters. Considering that women make up half the population, gender representation is essential for democratic society. At a time when many Indy readers—following its recent fundraising campaign—have been reflecting on the importance of independent media in our province, and in particular in anticipation of federal and provincial elections, this is an issue that demands more of our attention.

Considering all the media we can access—newspapers, television, film, radio, magazines—the narrow ownership of media is astounding. Tamara Baluja of the Canadian Journalism Projects writes, “In terms of who has control over Canada’s English-language mediascape, the two biggest companies, Bell and Rogers, account for 43 per cent of all revenues. Add in Shaw and Telus, and these big four account for 70 per cent of the media landscape.”

Baluja points to how three of these four companies (Bell, Rogers and Shaw) produce content as well, which does not bode well for diversity in Canadian media. Canada also imports a variety of American media. In addition to corporate-owned media, Canadians have access to independent media, the government-owned Canadian Broadcasting Corporation and, of course, our beloved social media.

As I see it, the relationship between media, gender and contemporary Canada can be broken down into three points.

First, the range of media messages has increased in our lives in recent years. In my lifetime alone, I am able to remember a time without cell phones and portable devices, yet now I send text messages and have a Twitter account I use daily. Advertising exists in every possible space, and our lives and work largely depend on communication technologies.

Advances but no gains

Secondly, I think these rapid advances in communication technologies and increased media exposure have deeply affected us because we are somewhat unprepared for them. The danger lies in consuming media at a fast new pace without developing the critical thinking abilities that are necessary to understand what’s behind the messages, or even distancing ourselves from the content entirely despite its strong presence. These messages are designed to affect consumers mentally and emotionally. And hey, not everyone has a graduate degree in media studies, so there’s a huge gap between how many of us are exposed to mass media and how many of us are well-equipped to understand the content and media business as a whole.

One common, gendered example of a challenging media message is the objectification of woman. Women’s bodies are often portrayed in a hypersexualized fashion to sell anything and everything, sending an array of dysfunctional messages. These messages suggest that a woman’s purpose is to be sexually appealing, that a woman’s worth is based on how sexually appealing she is, that this is how a woman can achieve sexiness, that this is an appropriate way to treat women, or that appearing sexually available corresponds with positive things in life like success, love, and recognition.

And that brings us to the third point: that the business of corporate media is to do just that — to produce content that impacts us on a deep psychological level. The unhealthy portrayal of women sells a lot of products and services, which is what sustains the media business. It is in corporate media’s best financial interests to use sexism and gender-based oppression, amongst other toxicities, in suggestive ways.

Building a better relationship with media

As the numbers show, this happens quite easily when very few women occupy leadership roles in media. Organizations like Women, Action & the Media (WAM!) shine a light on this problem through popular campaigns, and professionals like Reese Witherspoon often use their resources to effect change. Their efforts, as well as projects like Eve Ensler’s Vagina Monologues, serve to portray women as the multidimensional humans that they really are. Welcoming talented women into media leadership, creating roles for women that contrast tired stereotypes, and encouraging critical consumption of media are initiatives that can also affect us on a deep psychological level.

As long as we remain consumers of media, our best bet is to challenge sexism and gender oppression in media, remain critical of content, and support media outlets that allow women to help tell their stories as writers, executives, broadcasters or actors. 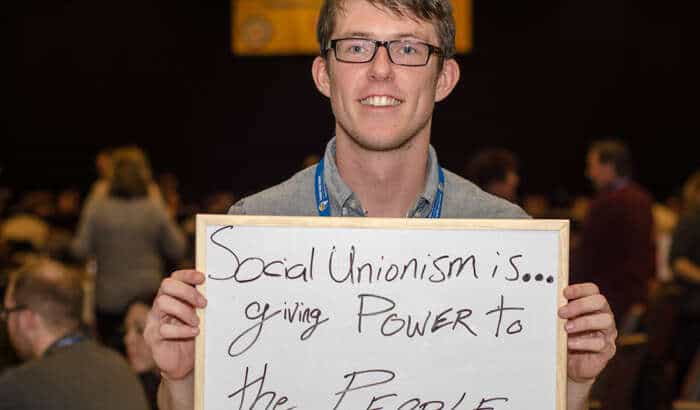 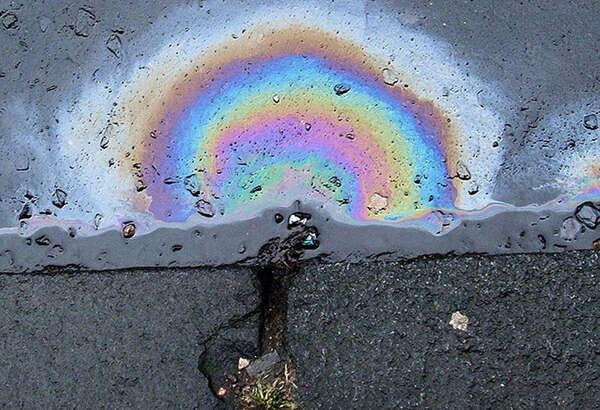