On October 17th, 1980, Judy Lynn Ford was struck and killed by a truck while crossing Prince Philip Parkway. It sparked a week-long student insurrection.

On October 17th, 1980, Judy Lynn Ford was struck and killed by a truck while crossing Prince Philip Parkway.

Judy was a 20-year-old student at Memorial University of Newfoundland (MUN) studying Biology as her major with a minor in Psychology. She lived in Squires House in the Paton College Residence on MUN Campus.

In a tribute written by Dr. Frederick A. Aldrich, he described Judy as, “a quiet, industrious and intelligent young lady.”

There were a number of student injuries leading up to Judy’s death. A divided road goes through the middle of MUN, and as the Campus and the City of St. John’s grew in the 1960s–70s so did the amount of traffic.

Most knew that the Parkway was dangerous. The University agreed that overhead walkways were the solution, however the administration would only commit to working to try to find a solution to the cost—they would not commit to paying for it.

The incident resulted in an occupation by the students that lasted for nearly a week.

According to Peter Jackson who worked with student newspaper the Muse, “students began crossing back and forth in an uninterrupted line.”

The police arrested students for refusing to move off the road, but as the number of students grew, police ceased arrests and instead diverted traffic at the nearby intersections.

According to the Daily News, “within an hour, the parkway [was] swarmed with an estimated 2000 students protesting the absence of safe crossings.”

Jackson states that, “Before long, we resembled road-weary revolutionaries.”

Students shut down all the intersections around campus, and an estimated 4,000 students were there during peak times.

According to Jackson, “at times it resembled one big street dance, but by the end of it there were also long spells of dwindling troops and dampened spirits.”

On the last day of the protest, hundreds of high school students left their classes without permission and joined in the protest.

An agreement was finally reached on October 22nd 1980; the Provincial Government committed to covering 75% of the cost of the pedways which amounted to $487,000, and the City of St. John’s and the University agreed to cover the remaining cost at $80,000 each.

Almost all students on campus either took part in the protest themselves or knew people who did. It was the talk of the entire campus and the wider community. This movement was (and still is) an example of the power of collective action; the students would not stop until the authorities agreed to their demands, and they won. 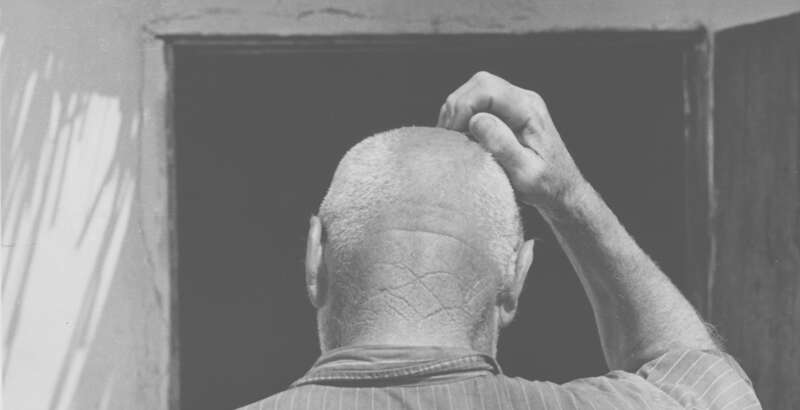 Spot the Difference: Baron Amulree or McKinsey & Co.?
Can YOU tell which 'diversification' ideas are from the 1933 Amulree Commission that doomed Newfoundland and which ones are from the 2019 McKinsey report?

Grants for Posting: An #elxn43 Short Story
We need a new agency that will administer grants to the writers and artists of Online. This will enable Canada’s top-tier posters to focus on…