It is good to see analysis of the Muskrat Falls project. It is much needed. However, Tom Baird’s analysis (“What do falling oil prices mean for Muskrat Falls?”) fails on a number of counts.

The first one, and the one that undermines Baird’s analysis, is that it is too late to stop. Spending money on a money losing project, one that will bleed the province’s economy for 57 years, is madness, especially for a project that is not needed.

Nalcor used a “novel” funding formula that extended costs from the industry standard 30 years to 57 years, backloading the costs (and risks) to keep the numbers looking reasonable. Your grandchildren will bear the brunt of this mistake and the overuns that Nalcor refuses to let the public view (until it will be much too late) thanks to Bill 29 and Bill 61. Regulators exempted from protecting ratepayers, ever, is both an affront to democracy and a clear indication that something is very wrong with this project.

Baird has swallowed the Nalcor nonsense that 40 per cent of the power will bring $50 per MWh despite the contrary evidence. Twenty per cent will be given free to Nova Scotia for building the Maritime Link (ML), another 20 per cent at “market prices” or $50 per MWh to NS, so cut the export revenue projections in half.

Shipping power to New England will cost more in transmission expenses than the power will return to NL. The cost at the turbine of $17.1 per MWh (before the cost overruns, transmission costs and profit) will be a loss in perpetuity. In addition, Nalcor refuses to commit to the North American Electric Reliability Corporation (NERC) reliability standards that are a prerequisite for energy entering that market. Bottom line: no New England markets.

Baird’s analysis missed the fact that both the Public Utilities Board and Joint Review Panel concluded they did not have enough information to determine the project was needed. Manitoba Hydro International (MHI) warned that Nalcor did not look ahead to gauge demand—now the industry standard—when estimating future demand.   MHI also advised that the transmission should be built to a 1-in-500 year standard for much of the route. Nalcor refused and upgraded to a 1-in-200 standard in sections. Also ignored was the MHI recommendation that spare parts (add $1 billion) for the converter stations should be on hand to avoid months of downtime if trouble arises.

Baird has also ignored the fact that Muskrat Falls will be the 21st century version of a buggy whip factory at the start of the last century. The paradigm has changed and remote expensive generation is an idea whose time has passed. The Edison Institute, the primary utility think tank, has issued a warning to all utilities that now now is not the time to invest in large scale generation projects of any kind, due to disruptive challenges to production and distribution currently well underway. See:
Disruptive Challenges: Financial Implications and Strategic Responses to a Changing Retail Electric Business

The Muskrat Falls alternative—conservation and demand side management—is more job intensive, employs Newfoundland and Labrador residents almost exclusively, and saves money for ratepayers, government and industry. It is a win-win-win scenario as opposed to the Muskrat Falls buggy whip factory that will be lose-lose-lose.

It is time to demand transparency and accountability in the Nalcor henhouse, and most important it must stop Muskrat Falls before your province is undermined for generations.

For the purpose of clarification, Tom Baird responds:

I did make oblique reference to the risk posed by technological disruption and construction problems, but it is fair to say that I did not explore these issues. My ballpark estimate of the value of sales outside the Island did not include the 20 per cent going to Nova Scotia in exchange for the Maritime Link, but does include all sales in Labrador; I could have been more clear about this in my article so the confusion is understandable. The $50 per MWh estimate was used in the UARB review; maybe it is too high, but I thought it was better to use that than to make up my own number.

It bears repeating that my article aims to reevaluate the project using Nalcor’s own methodology. The methodology may well be flawed, but I think it was nevertheless a useful exercise. Introducing too many of my own hypotheses would also have reduced the credibility of the analysis. 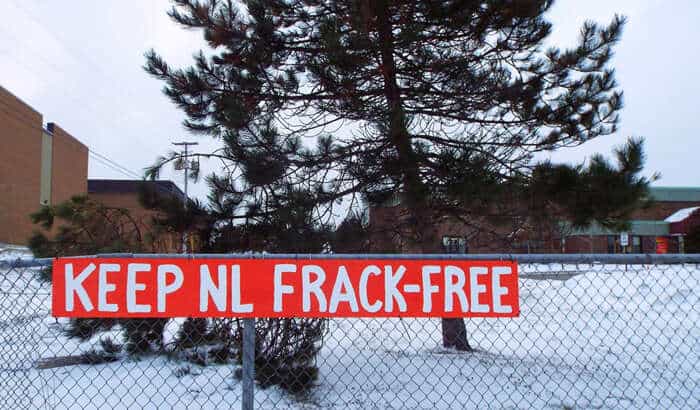 Should we frack? (Emotions need not apply)
Institutional discrimination at its best: The ‘old boys club’ reviews fracking 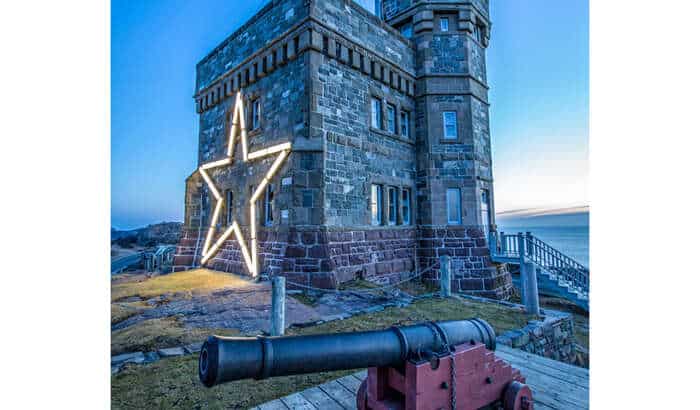 The phony war on Christmas
It’s the most wonderful time of the year, so when someone says “Happy Holidays," don’t be a putz.