Why would former Premier Kathy Dunderdale announce that there was an agreement if it was not a done deal? And how on earth does the current Premier expect people to rally behind the overdone “Ottawa is evil” political tactic?

That title can apply very easily to both the federal Conservatives and to the provincial crowd — and for years now. Do we know who to believe anymore?

Both parties have been disingenuous, to put it diplomatically, and at times have been untruthful to the people, to put it less so. There are countless examples regarding both levels of government, both of them stale and exceedingly hubristic now.

That is why in this Comprehensive Economic and Trade Agreement (CETA) fisheries fund mess, do we really know which side to take? We know Prime Minister Stephen Harper does not come through on the supposed commitments he makes to this province.

And we also know that the Premiers we have had dealing with him were not always the most forthright folks either in those negotiations, or in their time in office in general.

Then again, we are dealing with politicians and are there any truly honest ones out there?

I think what most people find baffling here is, well, two things. Why would former Premier Kathy Dunderdale announce that there was an agreement if it was not a done deal? She staged a glitzy announcement at The Rooms in October 2013, with no federal counterparts present, to announce this apparent deal with the feds. Now we find out such is not the case.

So, who was disingenuous here? Dunderdale (and/or Premier Paul Davis), or Harper? Hard to choose between such characters. Or both? Secondly, how on earth does the current Premier expect people to rally behind the overdone “Ottawa is evil” political tactic when Newfoundlanders and Labradorians are frankly sick and tired of the shenanigans of this PC government and no longer trust this arrogant lot?

Davis emerged from the meeting with Harper last evening “disappointed” and seemingly surprised that Stephen Harper “reneged” and would not budge on his position. Two more things to ponder here. What else did he truly expect of someone like Harper? And, where on earth did he get the notion that he had any leverage whatsoever in this dispute?

So what will Davis do now? Pitch a Dannyesque hissy fit and haul the Canadian flag down province-wide? He seems far more dignified a person than that. No matter what tack the province takes here, and whether or not they ultimately pull their support of CETA, Harper holds all the cards here. The bottom line is that Davis will not get his way in this dispute.

Newfoundland and Labrador is merely a blip on Stephen Harper’s radar.

Last week in the House of Assembly, Davis tabled the correspondences on this file between the two levels of government, some 80 pages. At least six times, another commentator noted, the words “up to” (re: the $280M of federal money to be provided to the province) were explicitly stated. And that compensation would be provided only after “demonstrable losses”.

My question, instead, is did they see it…and try to sell us on something different from what they clearly knew was being offered by the federal government?

The obvious question upon the tabling of those documents that observers were asking was: how did the province miss that? My question, instead, is did they see it (especially if it was there a reported six times in the correspondences) and try to sell us on something different from what they clearly knew was being offered by the federal government?

I am inclined to believe that more.

Unquestionably, the splashy press conference last October with then Premier Dunderdale and Ministers Charlene Johnson and Keith Hutchings was an exercise in PR. But was that all it was? Was it also to somehow pressure or persuade Ottawa to come through?

It was incredibly odd, as CBC’s Peter Cowan noted then and now, that no federal government representatives were on hand for a deal that saw them give a province $280 million. It was just our gang.

Or was it “$280M” from the feds that we were led to believe we were getting by Premier Dunderdale, her personal poll numbers in the toilet at the time and her party’s numbers tanking as well? Don’t tell me this was all staged, and something vital to an industry this government has done little for no less, to boost their sagging poll numbers?

A lot of people believe that to be entirely possible here, myself included. And, remember, this was the crew audacious enough to ram the now $8.3 billion and climbing Muskrat Falls through without the needed oversight of the Public Utilities Board. As my mother would say of disingenuous folks, “they’re fit for anything”.

So, to close by return, it appears that we have been cheated once again. By Harper? You have people shouting on social media and on news article comment sections “YES!!!” And, no question, the man is no friend to this province, but much of that damage to our federal/provincial relations during his tenure was thanks to the histronics of Mr. Williams.

But we have also been cheated by these PCs. How could they announce a deal on CETA when it wasn’t done and over a year later, our current Premier returns home from Ottawa with nothing but his tail between his legs? Or, as some also muse, is this a “pick a fight with Ottawa” to distract from this trainwreck premiership and government?

I sure hope we get some answers in the coming days.

But I highly doubt it and I doubt it even more that we will see any of that supposedly promised CETA fisheries money. 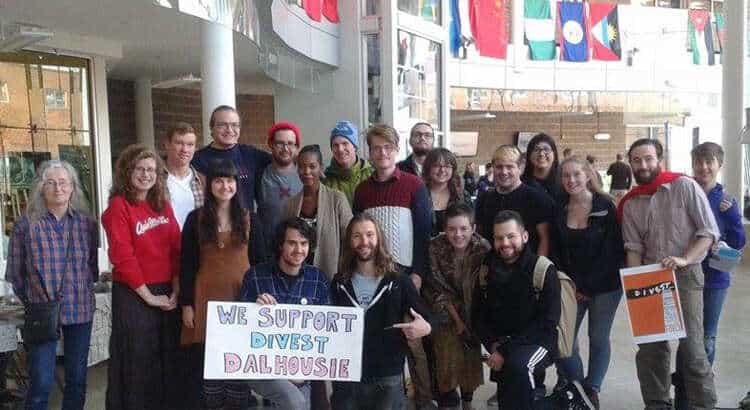 Students set to bring fossil fuel divestment to province
They’ve been planning for more than a year, and now a group of students at Memorial University’s Grenfell Campus is launching a movement to remove… 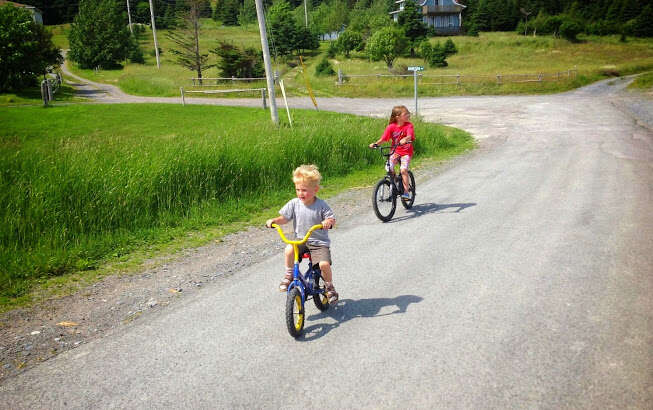