We are “trapped in a situation where we have an elections-based, elite-dominated political system and yet we call it ‘a democracy'”

I am writing in response to the recent column by Raymond Critch “Why should every vote count?” (Sept. 29). Mr. Critch describes his feeling of disenfranchisement due to the process that led to the selection of a new Premier of Newfoundland and Labrador – a process not involving public elections.

However, as Mr. Critch himself alludes by quoting John Kenneth Galbraith, elections are in fact not a tool of democracy but rather a way to inoculate the population against the feeling that the government is not theirs.

Mr. Critch also points out that democracy originally did not rely on elections to select political decision makers. In ancient Greece everybody knew that elections are typical to oligarchies, like Sparta, while democracies, like Athens, used sortition. Sortition is the mechanism of selecting decision makers by drawing lots – generating a decision making body that is statistically representative of the entire population.

Modern society is trapped in a situation where we have an elections-based, elite-dominated political system and yet we call it “a democracy”. We are unhappy with it, and yet we keep venerating it. Until we free ourselves from identifying elections with democracy we will not be able to start working our way toward what can properly described as democracy.

Only rule by a statistically representative body – a portrait of the people in miniature – can produce a democracy: rule by the people for the people. 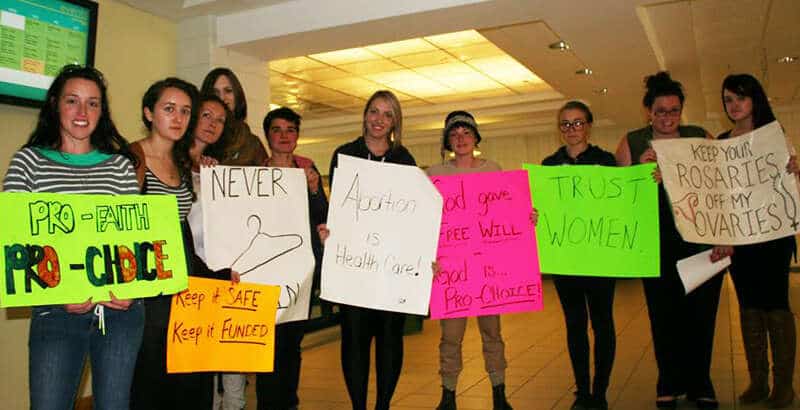 Wolf in Shuping’s clothing?
When Martha Shuping spoke at Memorial University on Sept. 25, her talk was billed as a primer in helping women. The story behind the headline…

It’s hard to change everything
We're doing pretty well for ourselves, even if it is killing the planet. Bringing about change is going to be harder than we like to…