The Provincial Environment and Conservation Minister, Dan Crummell, appears to be down-playing  the oil pollution from the abandoned drilling site at Shoal Point by repeatedly referring to naturally occurring oil seepage in the area. The oil pollution is neither “natural,” nor is it “seepage”. It is self-evident and obvious to those who have seen the source of the oil pollution or to those who have seen the pictures and videos of the abandoned oil drilling site that there is oil continuously “flowing” into and polluting Port au Port Bay and the Gulf of St. Lawrence.

It is also obvious that containment and remediation of this site is long overdue. It has been over a year since members of the Port au Port Bay Fishery Committee reported oil pollution occurring at this site, yet no direct action has been taken to contain the oil and remediate the site. Last year members of the Fishery Committee were informed by Mr. Crummell’s department that this pollution was not their responsibility but rather that of the federal government — Environment Canada and later the Canadian Coast Guard. The ongoing pollution occurring in Port au Port Bay is from an abandoned oil drilling site that was once on shore, but due to coastal erosion is now (except for very low tide) covered by water.

Environment Minister Crummell has recently indicated that the provincial government has awarded an assessment contract to Amec and that this assessment will be used by government as an initial step in determining an appropriate long-term management plan for the ongoing oil seepage into Port au Port Bay.

While a long term management plan for abandoned industrial sites like those at Shoal Point is long overdue, what is needed immediately is to act on containment of the oil pollution and remediation of the site. If such a toxic flow of oil was reported happening in St. John’s harbour there would be an emergency response clean-up and remediation within minutes or a few hours by the Coast Guard and other agencies responsible for responding to toxic spills in ocean environments. On June 11 the Coast Guard, following aerial surveillance, reported and documented an oil slick from the Shoal Point abandoned drilling site. Why wasn’t there a follow-up emergency response to the oil pollution at Shoal Point?

Where is the regulatory oversight of the Canada–Newfoundland and Labrador Offshore Petroleum  Board (C-NLOPB) in this regard? The C-NLOPB  is mandated to facilitate oil exploration and development and to protect worker safety and the environment. The C-NLOPB was responsible for conducting the environmental assessment of the last oil  drilling project at Shoal Point.

The initial step to deal with the pollution from the oil drilling site at Shoal Point should not have been the awarding of a contract to a consultant but rather a long overdue dispatch of a toxic spill emergency response team to contain the oil flow and begin the remediation of the site. 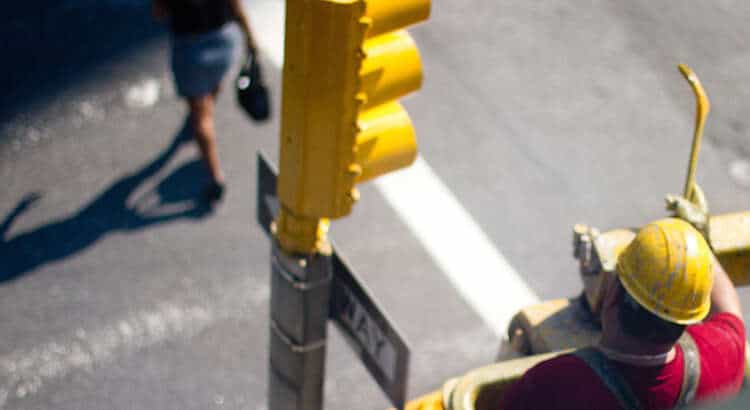 Catcalling is not a compliment — it’s harassment
A few tips for responding to street harassers. 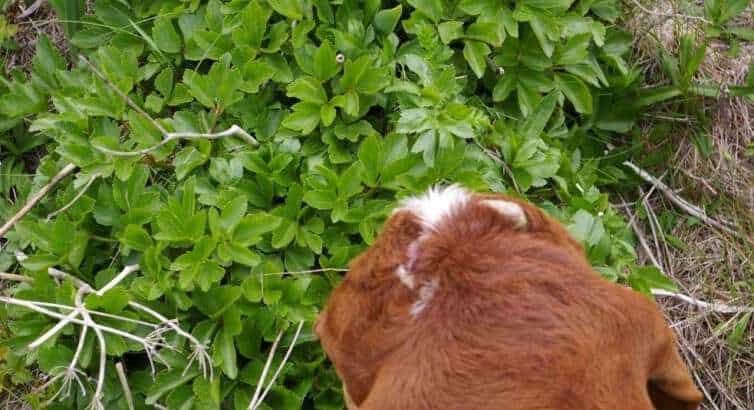 Lovin’ the lovage
Lovage, sometimes known as sea parsley, is so obscure nowadays that it can’t be bought at your typical grocery store --- but it once enjoyed…