I understand that the mediation attempt, last week in the Labrador residential schools case, was a failure.

Another outright slap in the face to the Aboriginal people of Labrador.

We go to court from here.

In 1989, the Supreme Court of Canada in Andrews v. Law Society of British Columbia defined ‘discrimination’ as “a distinction which, whether intentional or not but based on grounds relating to personal characteristics of the individual or group, has an effect which imposes disadvantages not imposed upon others or which withholds or limits access to advantages available to other members of society” (my emphasis).

Labrador residential school survivors are being discriminated against because we were not “Indians” as defined by the Indian Act. The governments of Canada and Newfoundland and Labrador are therefore committing an act of discrimination against a distinct group of people. Aboriginal people.

It is so obvious. Those who built the residential school system in Labrador and northern Newfoundland, did so modeling the system after the Indian Residential Schools. Whoever is to blame, whether the International Grenfell Association, the Newfoundland Government and after Confederation through transfers, the federal government, or through some collusion of all three, someone perpetuated a system that separated children from their families.

The Labrador Schools may not meet the strict legal definition of Indian Residential Schools as we have come to know it, but under any legal construct I would suggest, they would meet any definition as residential schools. As they say, if it walks like a duck, and quacks like a duck, then it’s very likely a duck!

Yet, both governments continue their discriminatory practices by treating the Labrador group differently, and are withholding benefits that it saw fit to advance to others in Canadian society. That to me is clear, out and out, blatant discrimination as defined by the Supreme Court of Canada.

And where are our own Aboriginal governments and authorities. Why are they so quiet? Do they even back us? They should be shouting from the rooftops. They should be bringing survivors together in support of our efforts and to make this truly a political issue. Now is the time, with federal and provincial elections before the end of this year!

The court case will be a long and drawn out affair likely to be appealed all they way to the Supreme Court, so you can count on nothing being settled for another five or six years. By then many will have passed on without realizing justice.

We need our politicians to back us and come out with strong and committed statements and to take the necessary action to right this historic wrong.

This is a time for leadership! 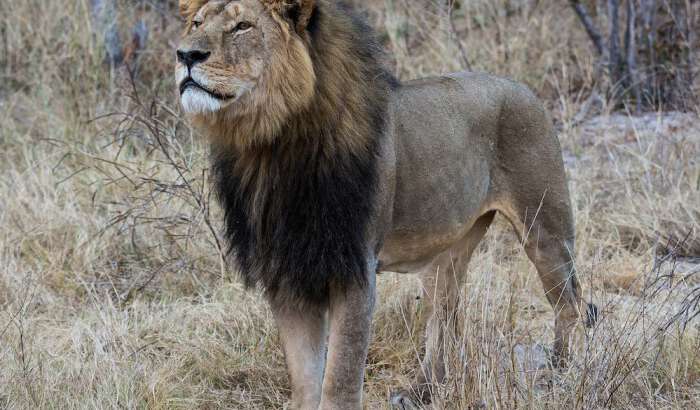 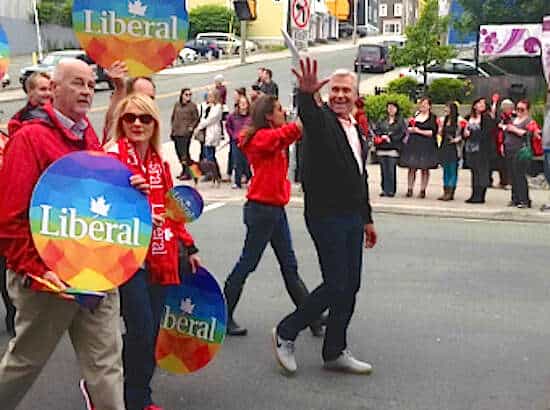 Hoping they mean it
Given the federal and provincial elections upon us, politicians' appearances at community events like the St. John’s Pride Parade are inevitable. But is it sincere,…