Fighting the war on the ‘War on Christmas’

“Christmas is both sacred and secular.”

In response to the article “The phony war on Christmas” by Raymond Critch, I must add a hearty “amen”.

As an ardent defender of Christmas I am glad to see an atheist speak so honestly about Christmas and those who claim offense at “Happy Holidays”. The word holiday is derived from “holy day”, making it an equal in expression of Christmas greetings. Some atheists may want to rethink that, but to be honest with you I’ve never met an atheist who honestly, truly has a problem with “Merry Christmas”. That is part of what makes the War on Christmas phony. There just isn’t the level of “offense” that real people claim.

The offense comes from those who utilize Christmas to their political advantage. Agenda-driven groups who push these “debates” of Christmas to the forefront are not agitating for degradation of Christmas. What they want is a squelching of religion in the public dialogue. And to do that they make merchandise of anyone who appreciates Christmas for whatever reason. This they do by claiming constitutional violations where there are none. Some, who claim to represent atheists but who really don’t, are willing to show their hypocrisy by embracing the Winter Solstice, an event that isn’t Christmas, for sure, but one that isn’t without its gods. Their point isn’t to be historically accurate or politically correct. Their aim is to offend in the extreme and they do that very well – for both the faithful and the faithless alike.

As an American, it is shameful to me to admit that most of these debates come from the USA. But in this past year we have seen anti-religious activity on the stage of Christmas all over the world: in Canada, in France, in the UK – anywhere, coincidentally, Christianity especially has a strong foothold.

For as bad as it is, Christians are every bit as much to blame, as Mr. Critch points out, for the ignorance they display about Christmas. Christmas is both sacred and secular. This isn’t a new idea. This is, in fact, a very old debate. It will never end unless one side or the other – and we would hope both – learn what it is they are actually talking about.

DefendChristmas.com – Fighting the WAR on the War on Christmas. 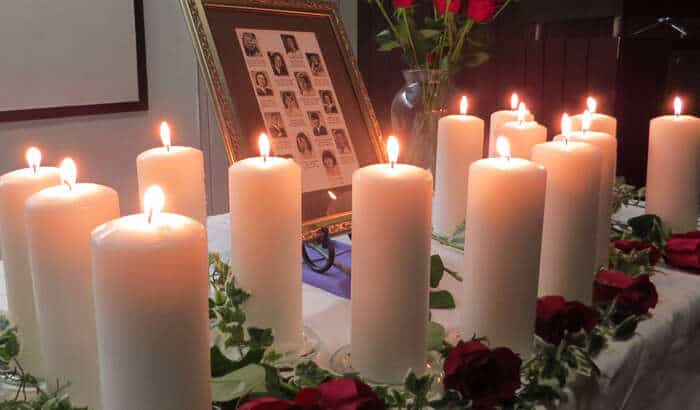 December 6th Vigil about remembrance, awareness and action
Gender-based violence is as much a part of our reality as it has ever been. This year’s Dec. 6 vigil at Memorial University, which marked… 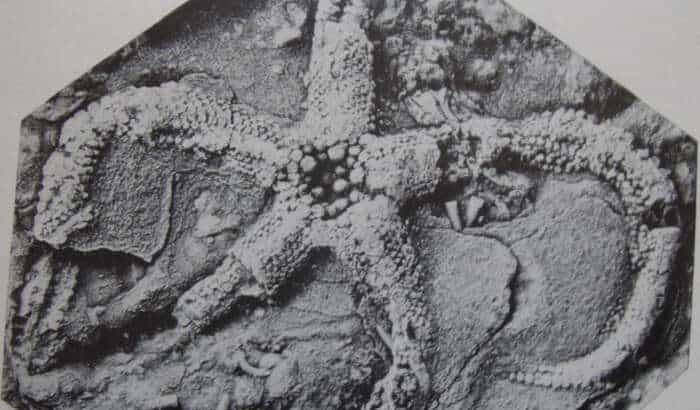 From reefs to riches
A lone star from western Newfoundland provides an early chapter in the success story of starfish.