In addition to Paris, what about those in Beirut and Baghdad?

“Every person, no matter where they are, deserves to be heard.”

On Friday night, the people of Paris suffered multiple coordinated terrorist attacks, leaving more than 120 people dead. This is horrifying, terrifying, and saddening. All around us, the media is righteously making sure we cannot ignore it.

On Thursday night, Lebanon experienced one of its worst terrorist attacks in years, in Beirut. Apart from the 43 dead, over 250 were injured. Early Friday, a terrorist attack in Baghdad, Iraq, caused the deaths of at least 18 people and wounded 41. Yet, no one is talking about Lebanon or Iraq.

The millions of Facebook profile pictures showing their support are only covered with the colors of the French flag. Social media, among most other media, begs us to support Paris. No one is asking us to support those in the Middle East. So, what about the thousands of people who live with the daily threat of suicide bombers and terrorist attacks? What about the men and women and children who wake up feeling safe because the attack that occurred the night before happened in the adjacent neighbourhood and not their own? Who is speaking up for them? While every media corner cries out for the French, why aren’t there voices calling out for us to open our eyes?

Around us, the world is in terror and fear because suddenly we are watching as terrorist attacks strike nearer and nearer to home. More than ever, we should be realizing the petrifying realities of those who live and breathe this terror.

The media has the power to show the public that which they cannot see outside their own windows. The media has the chance now to speak for the millions of voices that are not being heard. Those in France need the world’s support, but those in Lebanon and Iraq need that support just as much.

As an angered youth, I ask that the media use this opportunity to really make a change. Every person, no matter where they are, deserves to be heard. 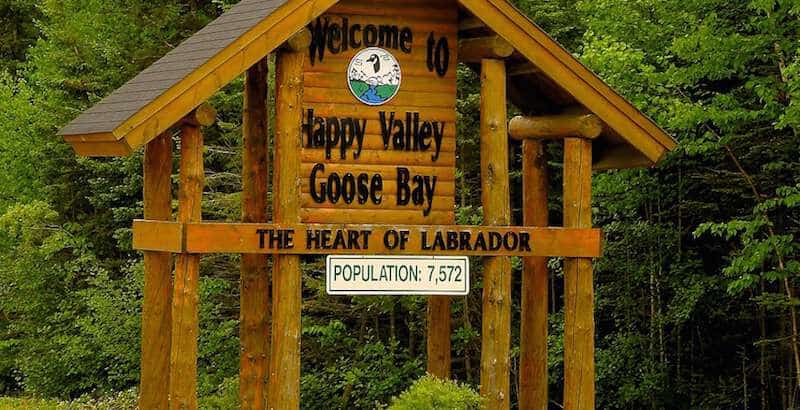 It’s not ‘either / or’
Happy Valley-Goose Bay can and should open its doors to refugees fleeing violence in Syria, while also finding a permanent solution to ending homelessness in… 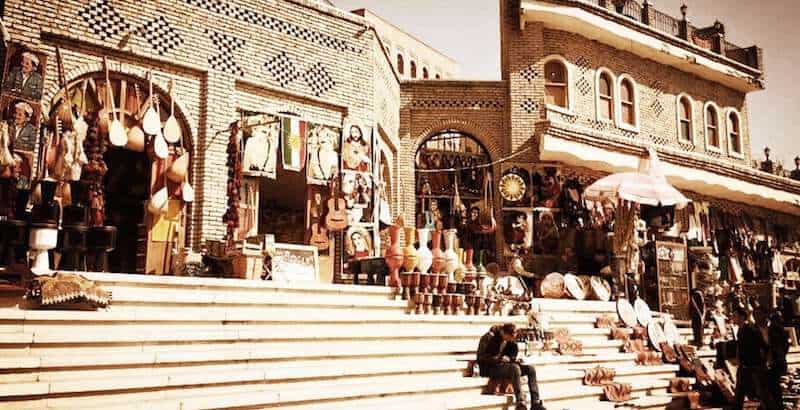