Keep up the good work

I wanted to take the opportunity to commend Rollmann on his well-written piece detailing the recent appointment of Judy Manning. I too had joined mainstream media in questioning Premier Davis’ action. However Rollmann brings forth several good points and quite frankly his column cut me to the quick. This being the second time in days that I have caught myself with a somewhat sexist point of view. Hopefully it’s good that I’m catching myself but I’m a little embarrassed to say the least – I had to stop and ensure I still had all my female body parts. I bet you don’t hear that phrase very often in regards to your editorial coverage.

I wanted, as well, to thank Drew Brown and also commend you as Editor. It was quite interesting to later in the week read Brown’s rebuttal piece on Irresponsible Government. It was both educational and interesting with Brown offering a counter view point. And somehow he managed to breath life into an often dry subject, like parliamentary systems.

Thank you for the diligent work of you and your team. Please know it does not go unappreciated…keep it up.

Rape culture in our city: An open letter to St. John’s
Media coverage of reports of gang rapes in St. John's has directed many to contemplate their moral stance on sex work, instead of their moral… 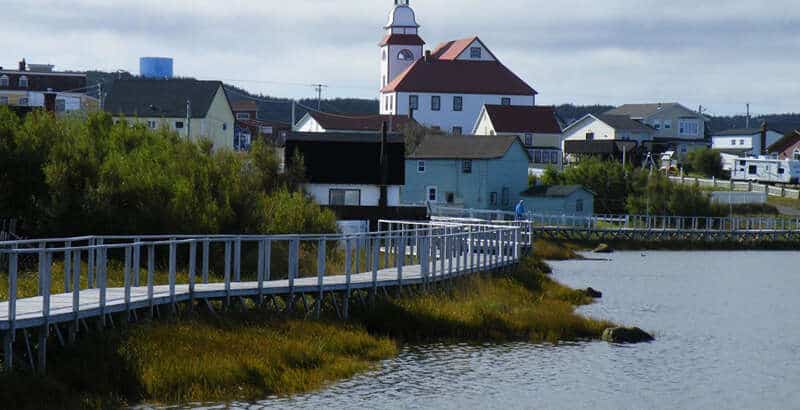