Lessons from the Upper Churchill contract

The infamous Upper Churchill contract is set to be renewed this year. After the initial term of the contract expires on Aug. 31, the renewal clause will automatically extend the contract for 25 years, and the price that Churchill Falls Labrador Corporation receives for the electricity will drop to 2 mills per kilowatt hour from the meagre 2.5 mills that it receives today. For comparison, Hydro-Quebec’s most recent Annual Report says that it received 60 mills per kilowatt hour for its electricity exports in 2014.

Surprisingly, none of the legal challenges against the contract have tested the validity of the renewal clause. If we cannot revoke or renegotiate the contract, then we should at least learn from it. The renewal clause provides a stern lesson about the perils of long-term contracts.

What makes the contract unjust is not, as Ryan Cleary and many others have argued, that it is “monumentally lopsided” and that “Quebec makes billions more than us.”

The Quebec Superior Court was right: unequal deals are not necessarily unjust. Someone who bought a Wayne Gretzky rookie card in 1979 benefited thousands of times more than the person who sold it, but the seller suffered no injustice and has no right to demand compensation.

The real injustice of the Upper Churchill contract is that most of the Newfoundlanders and Labradorians who are disadvantaged by the contract had absolutely no say in it. Many of us had not yet been born when the contract was signed, and many more of us were not yet of voting age. We
did not elect Smallwood or any of the other signatories, but we, and several generations after us, suffer the consequences of their contract.

The real injustice of the Upper Churchill contract is that most of the Newfoundlanders and Labradorians who are disadvantaged by the contract had absolutely no say in it.

“A deal is a deal” is a fair rule when the parties to the deal are individuals. Agreements would be useless if they could be revoked whenever circumstances change to the detriment of one party or the other.

“A deal is a deal” is no longer a fair rule when the parties to the deal are provinces or countries and when the deal spans generations. Long-term contracts between provinces that do not permit renegotiation are fundamentally unjust, even if both parties benefit equally.

The Upper Churchill contract is a case of intergenerational theft. The representatives of a previous generation have sold our fortune. Our best hope for a better deal is to argue, in the court of Canadian public opinion if not in the court of law, that the contract is undemocratic. Everyone already knows that it is inequitable.

In the meantime, Newfoundland and Labrador has another mega-project in progress and yet another – Gull Island — on the horizon. We must never forget the lessons of the Upper Churchill contract, and we must never again sell the future for the benefit of the present. 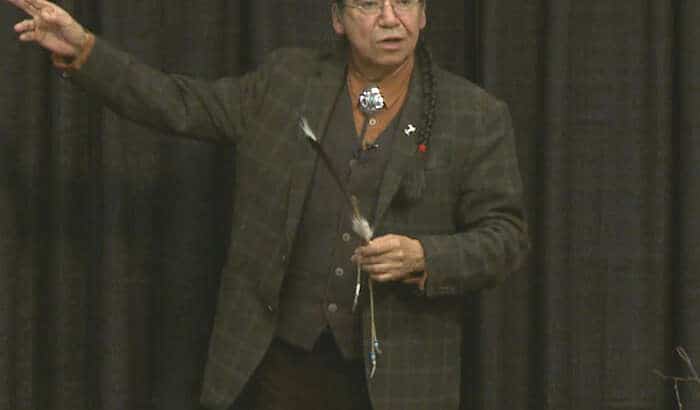 “It’s opening up knowledge about our past”: Mi’kmaw Chief
Stephen Augustine, a Hereditary Chief on the Mi'kmaq Grand Council, says a new free online course he is teaching from Cape Breton University about Mi'kmaq… 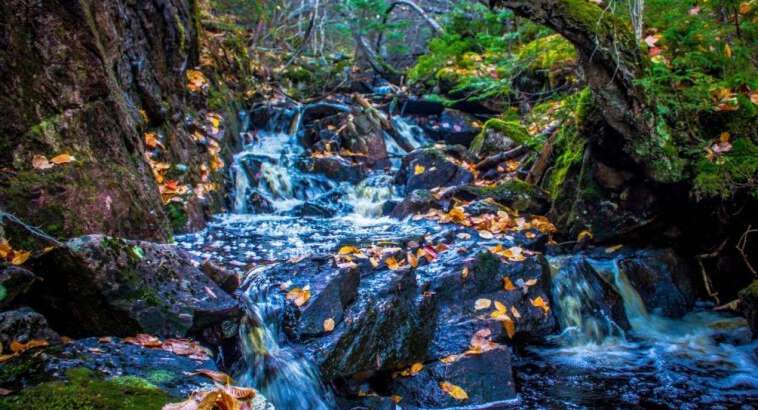 Will the Liberals bring back conservation?
Environment Minister’s mandate letter is a hopeful sign.