“This type of corporate fundraising has become necessary because as a society we are underfunding and undervaluing public services and community organizations.”

But let’s be clear – Bell isn’t doing this out of the goodness of its giant, corporate heart. All of your texts, calls, and tweets (if you’re using data) are services you pay Bell for. Bell is also getting an enormous amount of publicity from the thousands of messages being sent today using the company name and campaign hashtag. Further, any donations Bell makes can be written off as corporate donations and provide a tax benefit to a very large, very profitable corporation which already pays shockingly low corporate taxes.

Bell gets just as much of a benefit – possibly more – from yesterday’s campaign as the groups it donates money to.

This type of corporate fundraising has become necessary because as a society we are underfunding and undervaluing public services and community organizations. We are failing to address many social issues linked to mental illness (e.g. poverty, homelessness and inadequate housing, inaccessible healthcare, discrimination) by allowing successive governments to cut services where they are most needed.

If we want to see actual change, we need to do a lot more than just talk (or tweet or text) for a day. The conversation needs to transition into real action. Demand more support for mental health services and community organizations. Reject stigmatizing language and discriminatory practices. And don’t let very large, very profitable corporations get away with paying inadequate taxes while public services are being cut or eliminated due to underfunding. 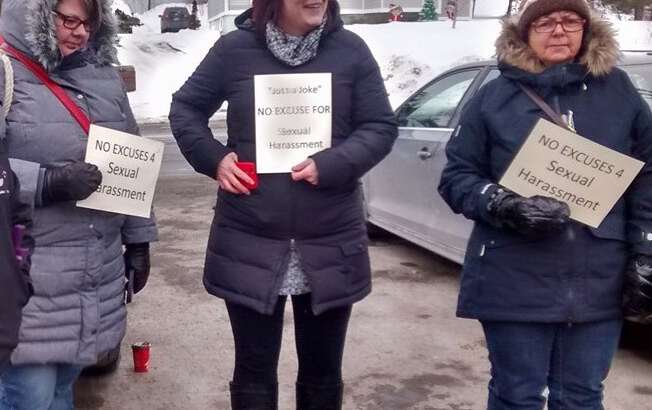 Whose job is it to call out workplace sexism and harassment?
It should not be left up to the target of harassment to have to fight for their rights. 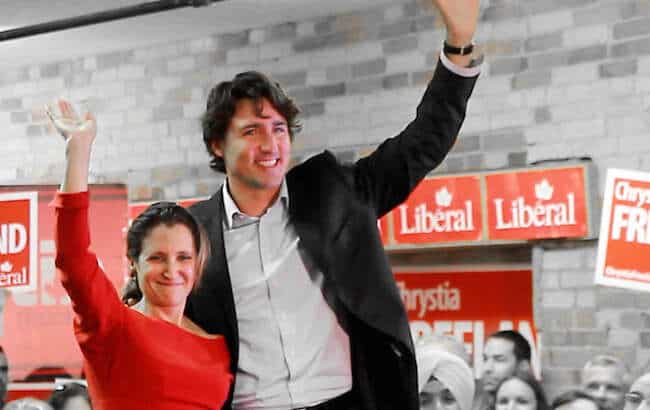 Why you need to know about the TPP
Prominent thinkers are speaking out against it and pro-democracy groups are calling for proper public consultations. But is our government listening?