“Frustration of Purpose suits are among the most difficult to pursue”

Professor Critch’s recent column, “Nalcor’s Hail Mary” (July 28, 2014), was an excellent legal analysis of Nalcor’s recent defeat in Quebec. Frustration of Purpose suits are among the most difficult to pursue. In my thirty five years in the industry, I have participated in quite a few, but only the cases filed to set aside contracts with Enron and Morgan Stanley — firms implicated in the widespread market manipulation in California — had much of a chance of success. Even so, the Morgan Stanley suit required a successful appeal to the U.S. Supreme Court to finally reach a satisfactory settlement. I would agree with Professor Critch that the chance of success in overturning the one-sided Churchill Falls contract is vanishing low.

I would differ with Professor Critch’s economics, however. And, completely unsolicited, offer a word or two on strategy.

Professor Critch traces the surprising shift in electric rates in to oil prices. This is an interesting theory, but not a correct one. The contract was signed in 1969.  Robert Bourassa, the architect of the James Bay Complex, was an economist by training. He knew that the high cost of the James Bay Complex dwarfed the negotiated rate for Churchill Falls. The gradual increase in electric costs in Canada was largely the cost of these and similar visionary projects. Comparable plans in the U.S., for the one hundred plus nuclear plants built during this period, had a similar impact south of the Canadian border. No one in 1969 expected costs anywhere near as low as the Churchill Falls contract.

While we often consider energy a monolithic market, the facts are that very little electricity is generated by oil — almost none outside of isolated electric systems. Since 1979 — the date of passage of the Public Utilities Regulatory Policies Act — the most influential fuel has been natural gas. This is still the case today.

The hopelessly expensive Muskrat Falls project — even before the even more costly undersea transmission line — is a case in point. During the recent proceedings in Nova Scotia, it was obvious to all that purchasing energy and capacity from the U.S. will be dramatically less expensive. However, with the blindness that politicians often exhibit when it comes to economic theory, Muskrat Falls continues to stumble ahead.

Finally, a word on strategy. Quebec’s Achilles heel is in Washington D.C., not in Montreal or Ottawa. Under the policies set by the U.S. Federal Energy Regulatory Commission, Quebec is obligated to allow non-discriminatory access to its transmission lines if it wants market based privileges in the U.S. While the 1969 Churchill Falls contract is unassailable, the transmission of the underpriced power is not. Muskrat Falls should enjoy access to U.S. markets on the same terms and conditions as Churchill Falls.

Sadly, rates for local ratepayers are still going to go up. Muskrat Falls and its underwater transmission are still priced way over the prevailing market prices in the U.S. and Canada and are forecasted to stay there for many years to come. 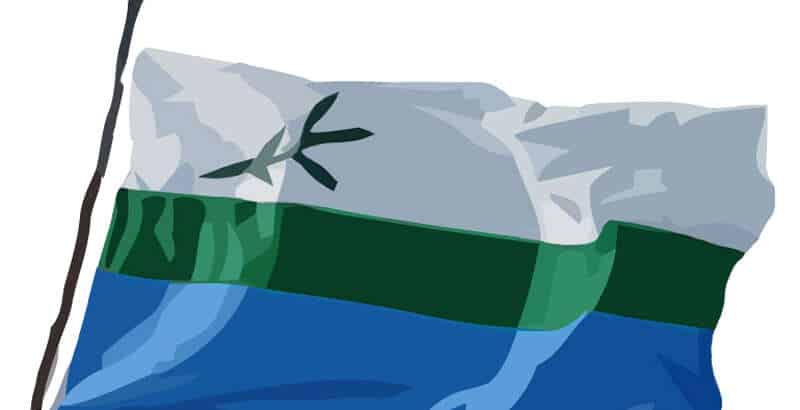 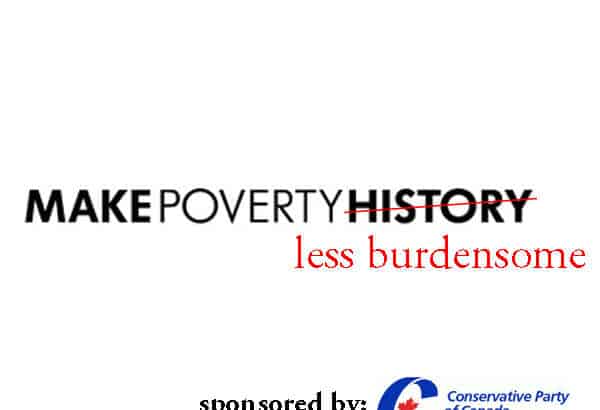 An ounce of prevention is worth a pound of cure
"Not so," says the Canada Revenue Agency