Tories and Liberals are out of chances

“Canada can move toward a ‘brave new world’ in the 21st century with the election of an NDP Government, one that I believe will be more caring, that will look after the vulnerable in our society and protect Canada’s stature internationally.”

Wayne Gretzky quit playing hockey in Canada while at the top of his game. Oh sure, he didn’t quit hockey altogether — he went on to play in Los Angeles But really, who cares about hockey in L.A., or Tampa, or Anaheim, or Las Vegas (God forbid) for that matter.

Stephen Harper could have taken a lesson from the Great One and got out while at the top of his game — retire to the international community and become a champion of religious freedoms or something. But no. He wants to be in the history books, up there with Wilfred Laurier. Perhaps he wants a knighthood. Yes, that’s it!

Seriously, he has not had a bad run for a right wing conservative in a country that is essentially centre liberal (small “l”), as boring as that might be. But the Conservative Party will never be the GOP of Canada, despite many who try to make us a reflection of the United States.

What bothers me about this government—and I think history will bear this out—is that it came to power on a plan to clean up a mess, and to introduce a culture of accountability and transparency.

Now that is what didn’t happen, and I submit that issues of openness in government have gotten even worse under the Tories. I don’t have to name the scandals — people are quite familiar with them (to wit: Mike Duffy, Dean Del Mastro, etc.).

The prime minister’s heartfelt (even emotional) apology seven years ago, that many thought represented a turning point in Aboriginal-Canadian Government relations, has not manifested itself in changes on the ground in Aboriginal communities. His government’s lukewarm response to the report of the Truth and Reconciliation Commission is nothing short of a condemnation of First Nations peoples and First Nations communities.

The federal parties need to follow the lead of the provinces and come out with clear statements on how they will commit to implementing the TRC’s recommendations. We know where the Tories stand. And let’s face it, Rex Murphy (Canada’s voice of reason and intellect) said this should be “THE election issue”. I agree with him.

In the early ‘70s, at the winding down of the Joey Smallwood Liberal regime, there was a slogan that said, “The Time Has Come”. It was the PC slogan under then-leader Frank Moores.

Well, I think the time has come now for Canada to take some bold actions. It’s been Liberals-Tories-Tories-Liberals, since Confederation. There is really no difference, as Tommy Douglas would say, between “twiddle dee and twiddle dum.”

Canada can move toward a ‘brave new world’ in the 21st century with the election of an NDP Government, one that I believe will be more caring, that will look after the vulnerable in our society and protect Canada’s stature internationally.

It is time for change. Change from the Tories and the Liberals. And that is saying something coming from someone who has been a Tory for most of the past 40 years. 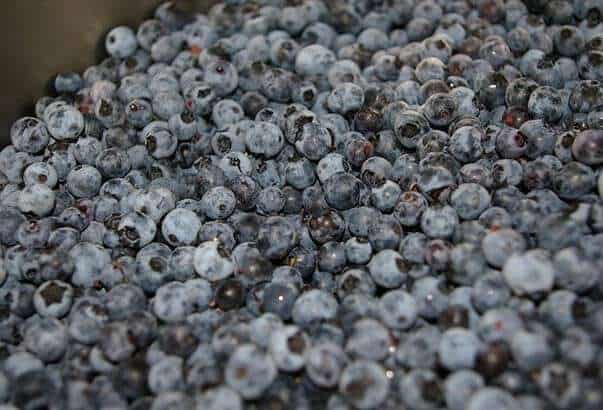 Blueberries: the best of nature’s candy
Whether it be by taste, smell, touch or memory, the blueberry holds a special place in local Island cultures past and present and is at… 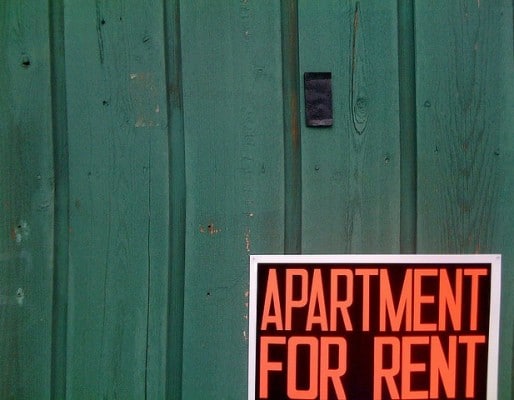