We may not like austerity, but it is necessary

Size of province’s public sector must shrink “to cut the costs of an institution this province cannot afford to operate — that is, until we see an increase in the price of oil.”

Not “Our” Crises: an anti-austerity manifesto, by Hans Rollmann, points out the obvious in Newfoundland and Labrador, and perhaps unfortunately the same could be said for the entire Canadian economy and our political system. We are indeed ruled by an elite that we elect that has its hands in our pockets and that should perhaps stop. Fact is Canadians are too apathetic and comfortable to do anything about it, a situation that might finally be changing.

But what is missing in this article is some mention of the burgeoning cost of the public sector in Newfoundland and Labrador. Is there no room for commentary on the fact one in three or four persons works for government in this province, a situation that is not sustainable and that has to change to cut the costs of an institution this province cannot afford to operate — that is, until we see an increase in the price of oil.

I’m guessing, commentary on the role of public sector unions in negotiating these very high compensation levels might not be popular with the audience. According to a recent article in The Telegram, 2,000-plus government employees earn in excess of $100,000 per year. I do not know what they do, but isn’t that kind of high, and isn’t that more than $200 million?

Not discussing public sector wages as a contributing factor and the need for wage restraint in government is in line with pro-union objectives of CUPE, NAPE and the Council of Canadians. Continuing to justify gouging the private sector (or what is left of the rest of us) under the guise of threats of cutbacks to government services through the vilification of “austerity” is of real benefit to these organizations. Conveniently scapegoating elites in government takes attention away from excessive expenditures that include high levels of union-negotiated public sector compensation.

In my household, when I run out of money I am forced to cut spending — austerity. I do not like it, but it is not evil. If there is no work I am also forced to do what I can and perhaps work for less. It does not matter who spent all of the money and why it was spent. The money is gone. Why is the situation different for government in this province? Why target a specific group? I’m sure everyone had good, self-interested (like all of the rest of us) intentions. There was even a lot of public support when times were good. The reality is that cuts are going to have to be made to bring government costs in line with the province’s ability to pay. 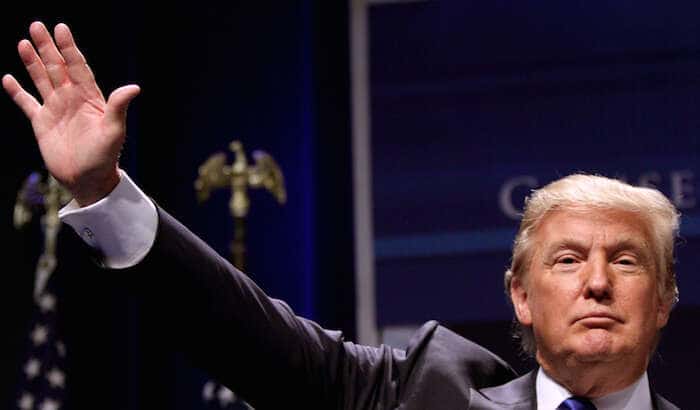 Donald Trump and the shadow of George Wallace
The hatred that the leading Republican candidate has been inciting during his bid to run in the 2016 U.S. Presidential Election harkens back to another… 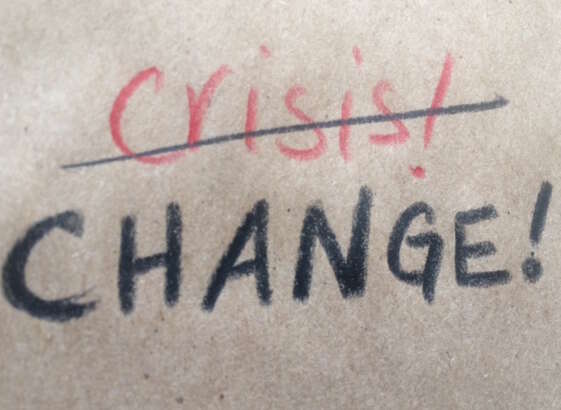 Deficit crisis a chance for change
The province’s poor fiscal standing presents us with a real opportunity to discuss and debate some important policy issues, such as fair taxation, a new…