What we should know about B.C.’s carbon tax

If we’re looking to BC for carbon tax ideas, we should consider that province’s tax is revenue neutral and phased in over time

The discussion of a carbon tax is long over due in the province, and the author of “The Time for a Carbon Tax is Now” (Feb. 2) is right to bring it to the forefront. However, the devil is lost in the details as he fails to miss many of the key points of the carbon tax used in BC.

The first is the carbon tax in BC is defined as being revenue neutral; it was never intended to be a means by which the government can collect new money. Increases to the price of gas are meant to be offset through income tax breaks alongside increased rebates on HST. There are many good reasons for this — it endears public support, but more importantly it makes sure that gas at the pump doesn’t hurt people’s bottom line. Without sufficiently offsetting a raise in the price of gas the tax runs the risk of becoming regressive, hurting families that live in rural areas that burn more gas, and favors wealthier citizens that can afford newer cars and trucks with better mileage.

The second major element of the tax that is missed is that it is wisely phased in over time, starting low and going up. There is no doubt that oil has an impact on almost every sector of the economy, and jumping in with two feet serves to create a market disruption and threatens not only confidence but real plans laid by businesses big and small. It must be noted that while the price per barrel has gone down below half of what it was, consumers don’t get to enjoy all of that reduction at the pump. There is little doubt the carbon tax would fully be passed onto them, straining already tight budgets.

In this sense the author has missed the key philosophy behind the BC Carbon tax. Consumers who behave normally aren’t meant to see a difference in price, nor is the government meant to see a change in revenue. However, when consumers and businesses decide to move away from oil, they then get to benefit from the extra tax breaks. Rather than being a form of sin-tax on oil consumption, as a non-revenue-neutral tax would be, it rewards the very excellent behavior of investing in more efficient means of product and transportation or changing consumptive behavior.

It’s quite fair to cite BC as an example of a province that did things right, whose economy grew, and that made a meaningful impact on climate change. However, the proposed tax in the article doesn’t get to wear those virtues as its own, because it is a very different policy indeed. We should have a carbon tax, but it should be the one proposed in BC, not the one proposed in the article. 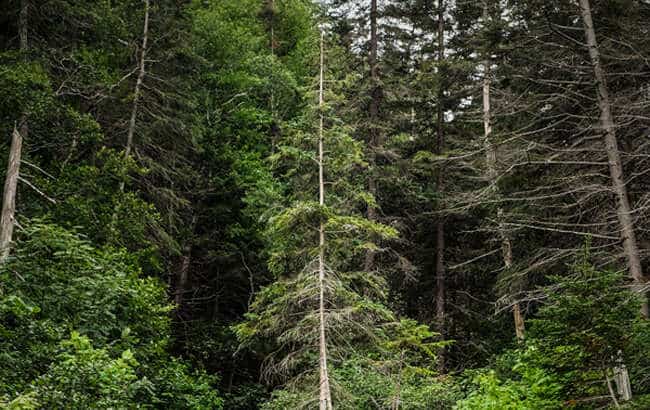 Cutbacks? But there’s nothing left in our parks to cut.
Any further cuts to parks agency will effectively destroy it 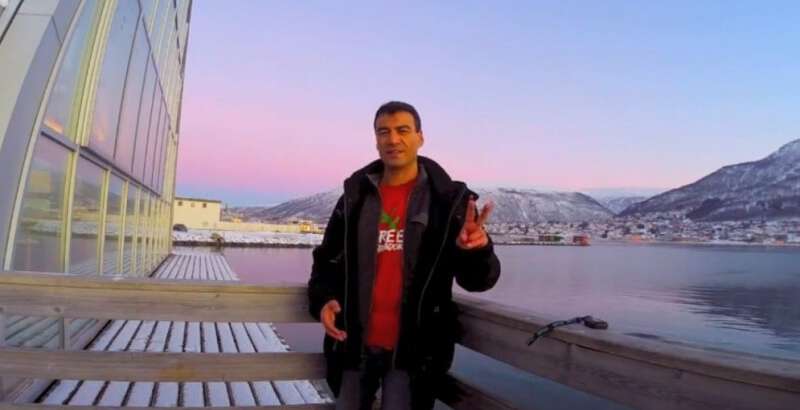 #GoIndy2015
No matter what 'independent' means to you, let's show that independent media matters.