Why did he go alone?

Government cuts in the 90s forced the RNC Association to choose between job cuts or reducing two-person patrols to one-person patrols.

The death of Don Dunphy is a tragedy. I offer my condolences to his family.

From my nearly two decades as a Crown Attorney, I witnessed actual violence in the courtroom on two occasions. Once I was prosecuting a theft charge, the other was a possession of stolen property charge. It was not the murders or the sexual assaults or the swarming cases (where a crowd of young people beat another child unconscious). Nope, it was a $300 theft and kid who had a stolen stereo. Those were the cases that erupted in violence in the courtroom. The stolen stereo case was especially worrisome because I was nine months pregnant, the accused claimed he was intent on killing me, and threw a chair at me. Neither the chair nor the accused were able to get close to me, because of the presence of two Deputy Sheriff’s Officers, to whom I remain grateful to this day — and who happened to be there because the accused was denied bail. Had he been free, things might have gone differently for me and my baby. Walk into any courtroom today and you will see prosecutors and court staff without any protection at all when the accused is free on bail. Staffing levels of Deputy Sheriff’s Officers remain woefully inadequate after the asinine budget cuts of 2013.

Back to the chair throwing incident.

The point is, you can never tell when things will go wrong. Threat assessments are prudent, but they are really only an educated guess. Police officers who respond to calls or who go to speak to people do not and cannot know what threat, if any, they face. Given this, why on earth would they ever go alone? Well, the thing is, police officers go on calls alone all across our province. Every day. Multiple times a day. The RNC used to have a policy of two person patrols. In the 1990s though, the Liberal Government made a proposal to the RNC Association. The bargaining unit for the police were told, essentially, give up two-person patrols and in return we will not eliminate jobs. It was a question of safety of police officers, and consequently of the public, versus ‘fiscal prudence’. The Liberals chose to reduce spending.

So two-person patrols are no longer required by the RNC, and the RCMP are lucky if they can get a two-person detachment, let alone two-person patrols. Usually, in RNC areas, there are two police officers to a car at night. The theory is that things go wrong more often at night. And night time is usually more dangerous. Except on the odd Easter Sunday.

So, if there is a public inquiry, I hope the terms of reference are broad enough to look at policing levels and the dangers to police officers and to the public, when boneheaded decisions like one-person patrols are implemented. I know we have all heard ad nauseum about how the Tories have invested in policing. But all they have really accomplished is to undo the gutting made by the Liberals in the ’90s. And the Liberals cut police services that were not meeting the needs then.

Tough economic times are once again on the horizon. Let’s hope our government does not put our safety at risk with more short sighted ‘savings’. 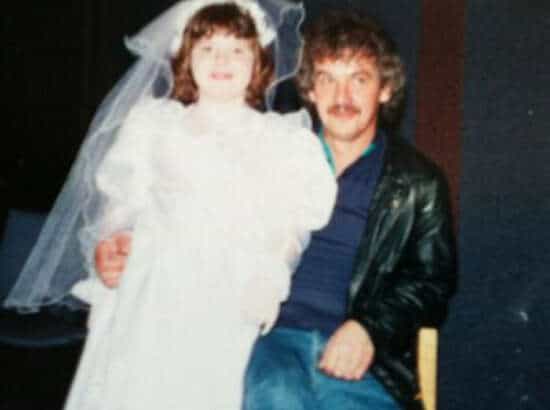 The killing of Don Dunphy
There is no justification for this act of violence. 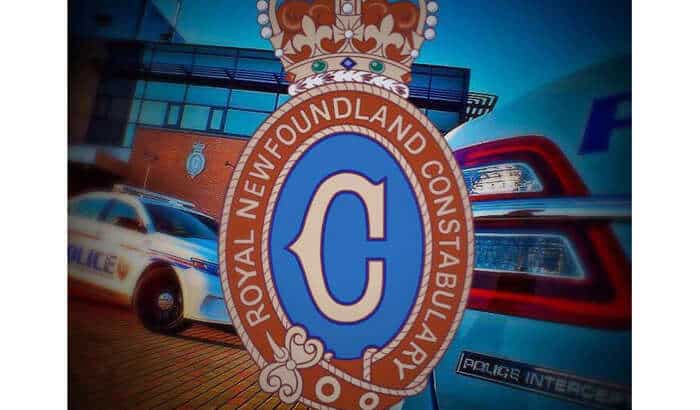