Free to be…you and me: Teaching children acceptance

Keeping my baby’s gender a secret was perhaps the toughest part of our pregnancy.

My partner and I had no desire to find out. But everywhere we turned, we were bombarded with questions of when would we find out? Or observations of how low or high my body carried the baby, how large my butt was, and even how I might walk, stride, or waddle; all of this, it would seem, would be an indicator of whether I was carrying a baby boy or girl.

All the while, I thought, why does it matter?

Boys will be boys… or girls… or maybe somewhere in between?

People commented that my partner, the father of girls, would probably be delighted to have a boy. Again, we replied that we would be happy with any gender. Indeed, my baby daddy is adept at teaching his girls how to drive a tractor, use a set of tools, or work on our farm – having a boy wouldn’t change any of that.

And so, we had our baby boy. And all of the gendering that I managed to avoid during the pregnancy was suddenly front and center. Relatives sent us blue hats and blankets. Sleepers for boys are adorned with soccer balls or baseball bats, dinosaurs, or trucks (apparently, girls aren’t interested in sports, and boys aren’t interested in nature). Trying to avoid gendering our little one is the biggest of tasks. But it’s one of the most important jobs in our parenting journey – allowing our little one to simply be whoever he wants and chooses to be, to live however he chooses to live his life, and to love whomever he loves.

You wouldn’t think that this would be a challenge.

Our world is transfixed with categories, however. Trying to be unique, to embrace the self, is not only difficult but scary. And it’s not just frightening to embrace one’s unique self, but it’s frightening to the rest of the world, which relies on categorizing people. In particular, in this world of mass media and the internet, gendering is everywhere. If you own a television, you’re bombarded with advertisements for children’s toys. We see girls being made into princesses and boys still encouraged to be rough and tumble, non-emotive, manly and strong.

The sensitive boy is still a cry baby or a sissy, instead of being simply able to experience his emotions. Already people comment to me that my small one is “just a wee bit attached”, that he doesn’t yet know how to self-soothe. They plunk cars and trucks in front of him, talk of tools and sports, and forget to focus on animals, nature, or simple games like singing and peek-a-boo. At ten months old, he doesn’t even know yet that he is a boy, and yet already people express concern that he wears boots with pink polk-a-dots or flowered leggings.

If, at this early age, he is already being criticized for what he wears and who he is, then how will the world treat him as an adolescent or as an adult?

Modeling the world we want to someday have

My greatest wish for him is to be the person he chooses to be and to love the person he chooses to love. So this is why, as his parents, we are focused on letting him simply ‘experience’ the world and on helping him evolve into his own person without us putting labels or pressures on him. I have been proud that in Newfoundland and Labrador, our school system is incorporating programs such as MyGSA and Safe and Caring Schools, both so desperately needed as we work to helping students who identify as LBGTQ, students who are bullied, and students who are transgendered. Most recently, the province’s Human Rights Code was amended to include gender identity and gender expression, a change that ought to be applauded. And while I am glad to see the policies change, I am aware that our world still does not reflect the policies in practice, and that this world will be a hard one for my little one to grow up in.

Our little family unit, as it has developed, does well (I hope) at giving our children varying non-traditional role models. Our children have seen working parents (both male and female), stay-at-home moms and dads, dads who cook, women who are athletic and men who are empathetic and sensitive. Our daughters are as comfortable outdoors as they are indoors, are comfortable with using tools, building fences, and driving tractors. Our son, so far, appears sensitive and intuitive, loves watching his parents in the kitchen, and loves being outdoors. All our children have role models in their lives of various sexual orientations, and so the question of who to love, I hope, will never be one surrounded by secrecy, pain, or suffering, but rather openness and honesty.

Our family unit is by no means perfect. But I hope that it helps our children live out their lives to their fullest potential, and that it helps them if they experience bullying, or arrogance, or oppression. I hope that they will always feel able to come to our open arms with their problems, fears, and worries, and that likewise their father and I will always accept them for whoever they choose to be. If someday my child questions his gender identity, I don’t ever want him to feel that he wouldn’t be accepted by his parents, his family. If he experiences bullying, if he questions who he is, if he loves someone that the rest of the world decides is wrong – I want at the very least for him to feel that he has a place to be the person he is, always: here in his family.

My little boy, whether he loves trains and diggers, or wants to wear pink and hula-hoop alongside his sisters, will always be our child. It’s our biggest hope that the rest of the world will love him as we do – every bit of his inquisitive, sensitive self. 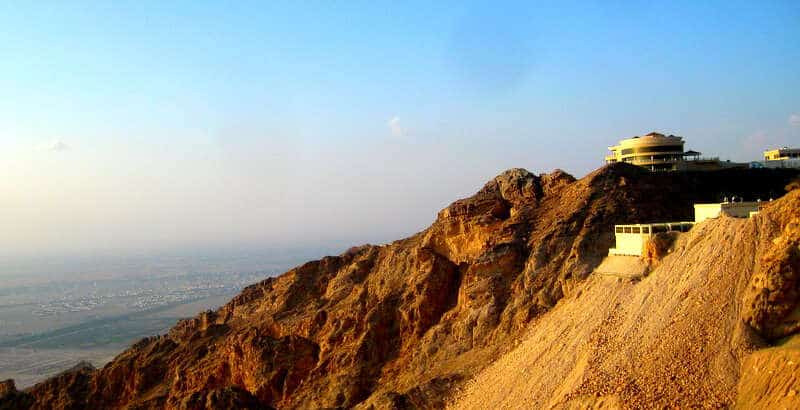 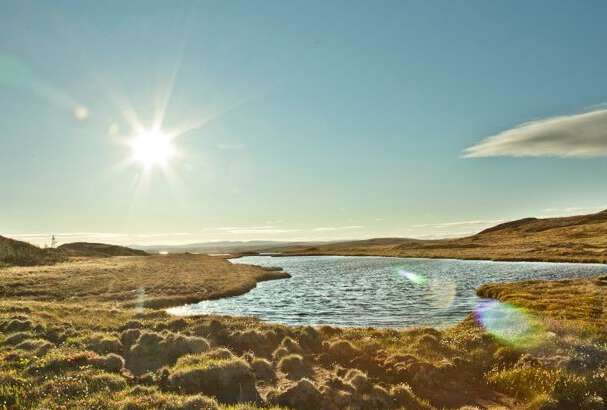 A chance to get it right
The Northeast Avalon Regional Plan is behind schedule. That might be for the best.