Is it possible to raise respectful men?

Like so many people across the country, I have been enormously struck over the last number of days by the high-profile, shocking, and increasingly disturbing allegations against radio host and producer Jian Ghomeshi. The news of so many women being allegedly abused by him has left me pouring through media stories, op-ed opinion pieces, and Twitter conversations. And certainly, with the case only in its beginning stages, we are likely to be discussing and hearing about it for many days to come.

It was not so much the stories of the women that left me shocked, however. After many years of working and volunteering with feminist advocacy groups, anti-violence groups, and other provincial and local organizations that work to end violence against women, I realize that I am no longer surprised when I hear tales of abuse and assault towards women. Sadly, it is our reality that we live in a country where one in 10 women will be assaulted in their lifetime. It is my reality that I know women who have been assaulted or harassed by men. It is my reality that I know women who will likely become victims of male assault or harassment at some point in their life.

So no, I was not shocked to hear the stories of the nine women who came forward with allegations against Ghomeshi.

What does this say about men?

What saddens and disturbs me more, is how these actions came to pass. While it is my reality that I live in a world where women are too often victims of male assault, I also know that the men that I have in my life are not abusers. Thankfully, I have been lucky to know so many men who are feminists, who are supportive of equal rights, who are compassionate and respectful of gender, sexuality, culture, ethnicity, ability. So I find it unfathomable how men can grow up to believe they have a right to power over women.

All of these men that grow up to be abusers — they too have mothers, grandmothers, sisters. How must those women feel to witness such abuse from the hands of their child, grandchild, brother?

Right now, my tiny person is a gentle, loving little boy. He wants to have tea parties with his donkey, doll, and giraffe. He gives endless kisses to stuffed animals. He loves tickles and cuddles in bed, and splashes my belly with fairy kisses. He cries when he sees his sister is sad or hurt. He yells with worry and concern when he sees one our cats at the door crying to come inside, or when they are out of food or water. He has concern for others — people and animals. He has so much love and gentleness.

One of the troubling discussions that’s emerged from “Jian-gate” is, where do we place the blame for male assault against women? There is much important discussion to be had here — what part does society play in male assault? Does it come from media? From the way our economy is structured? From existing power structures? Pathology? Or familial relations?

In a Nov. 4 article in the Toronto Star, Gabor Mate rightly opens up a discussion about male narcissism in society. Mate notes, “acknowledging such realities…is simply to recognize that Ghomeshi’s reported behaviours arise from a misogynistic culture that degrades and confuses people of all genders. Few men enact extreme hostility, but few are those who do not harbour anti-feminine aggression somewhere in their psyche”. Mate questions where this narcissism and anti-feminine aggression come from. And while his first questions are promising and his topic of note—male narcissism—is an important discussion we ought to be having, he suddenly makes the leap to mother-blaming.

Mate speculates that male narcissism and aggression ultimately stems from total female involvement in early childhood. Very Freudian indeed. Says Mate: the male child, with a monopoly of female child care providers (the mother) and a lack of an available father (emotionally distant and working/unavailable), continues the narcissism that all children are born into. Ultimately, says Mate, the male child develops rage directed at the mother, blaming her for the unavailable father, and also that because the mother is his entire world any rage directed at her becomes rage against the world. The mother is the source of all rage and aggression.

With this analysis, we could determine that single mothers, stay-at-home mothers, and same-sex female couples raising children are all ultimately going to raise pathologically aggressive, abusive boys. There are several problems with Mate’s argument (besides the fact that he doesn’t adequately support it with evidence). He does not explain why violence is perpetuated primarily by men; what of the girl children that are raised in similar situations? He does not explain external influences of society, including media and culture, that perpetuate misogyny and sexism.

If I attempt to raise my boy with all of the love, respect, empathy, generosity towards all humans and all creatures, is it fruitless?

He also presumes to generalize all family situations. So the question is: if I attempt to raise my boy with all of the love, respect, empathy, generosity towards all humans and all creatures, is it fruitless? According to Mate, because I am a primary female caregiver (a stay-at-home mom) with a monopoly on early childhood education, and because my son’s father works, our child will ultimately grow up to be a narcissistic abuser, no matter what we do. Any aggression he displays will be my fault. If I take a shower and leave him alone, he’ll blame his aggression on me. If I want to go out for a coffee without him, the aggression will be blamed on me. If I cuddle him too much, all the aggression will be blamed on me.

The conversation most absolutely needs to happen about why male violence against women is so pervasive in society. However, blaming women for the actions of men misses the point entirely. Mother-blaming—and women-blaming—is already rampant in our culture. Whether women are blamed for getting raped, or for causing men to rape, the question is left out: How is society responsible for misogyny and violence? That is the discussion we ought to be having.

I am watching the events unfold with the allegations against Jian Ghomeshi, and my heart feels broken. Broken for the women who have been hurt, and broken for Jian and for his family. I am heartbroken.

I imagine the person who I want my little one to grow into: a kind, loving, respectful person with healthy relationships. I know that I have a responsibility to help him grow into that person. He will be faced with a media bombardment he will have to navigate his way through — video games, magazines, YouTube, advertisements, movies, songwriting, music videos. Everywhere, he will be faced with depictions of both men and women, boys and girls.

How should he dress? How should he feel? Is he allowed to show emotion? Should he be macho? Should he be aggressive? If he is sensitive, how will others take that around him? Should he hide his sensitivity because he’s a boy? What about girls in his life? And sex and sexuality? Does he have a right to other people’s body space? What expectations are there around young people and sex? Should they be having sex at an early age, and how does this presumed expectation play into peer pressure, dating violence, and sexual assault and harassment?

His response to all of these things will help shape the person he will ultimately grow into. It’s an extraordinary world to navigate; ultimately it is still one filled with patriarchy, misogyny, and unrealistic expectations of gender and masculinity. As his parent, I recognize my responsibility in helping him to navigate this world and all its expectations, both realistic and unrealistic.

I can help to teach him about body space — no hugging or kissing his tiny little friends, no shoving over their piles of toys and towers of blocks (as irresistible as it may seem), if the other child doesn’t request it or agree with it.

I can show him it’s okay to cry, to be a sensitive boy, and that this too has its rewards. That he can be himself without consequence, without having to hide himself or play into other people’s ideas of who he should be.

I can teach him about respect for all persons and creatures, about the importance of spending time with other children, grandparents, animals, and learning about other cultures.

I can teach him to reach out to people, to stand up for other people and to step in to intervene in situations that he knows are wrong. To be a learner and a teacher.

Ultimately, the person who he grows up to be will be responsible for his own actions. Just like Jian Ghomeshi, and just like any person who either cares for others and tries to make the world a better place, or who chooses to assert power and authority and abuse over others, is responsible for their own actions. Their upbringing, their mothers and family, are not ultimately responsible for a person’s actions. I am not placing blame on others where it is unfounded or unwarranted.

But I can help my little person grow into someone who I can be proud of, and someone who can be proud of himself. I can hope that my raising of him will help negate all of the social influences—the peer pressure, the media, the expectations of others—that will bombard him throughout his life.

It’s a big responsibility but someone’s gotta do it. 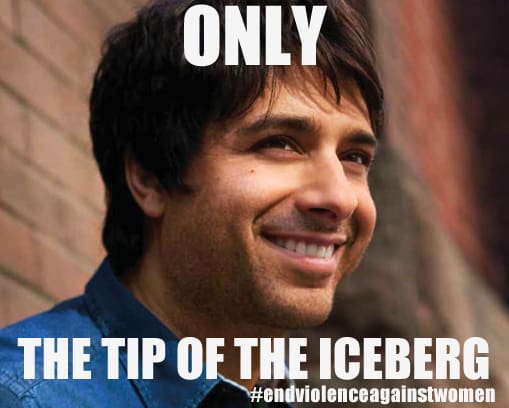 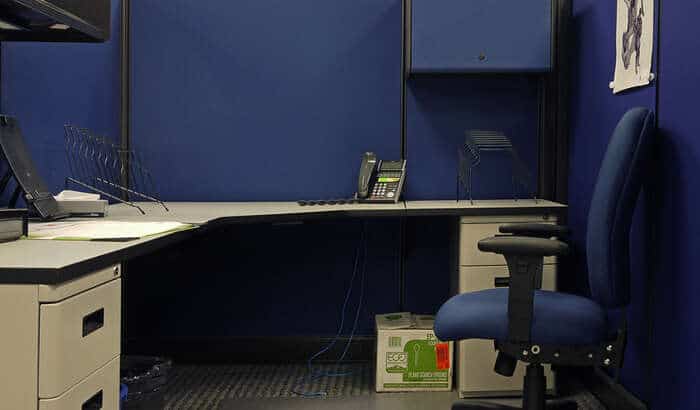 Public sector jobs down 20 per cent over last two years
In less than two years, the Newfoundland and Labrador public sector has shrunk by more than a fifth its size in late 2012. Where did…