Muskrat Falls and the ethical imperative of revolt

Any self-respecting people would rise up.

Just in the last few days a shift happened in the public discussion of Muskrat Falls.

Premier Ball held a press conference last Friday, revealing a 2013 risk assessment report that outlined in stark terms the very real possibility that the project would go all wrong – most of what the report said has come to pass.

Ball’s press conference followed an announcement by Nalcor CEO Stan Marshall that the project costs had ballooned by another billion dollars, to $12.7 billion, doubling the original cost estimate. Marshall stated the Muskrat Falls project is worse for the province than the reviled Upper Churchill deal, a sentiment echoed by Ball.

The Muskrat Falls project is now undeniably an existential threat to the entire province. It is no longer just a threat to the Labrador communities left to deal with the environmental effects. It is also a direct threat to the possibilities of a liveable future for the everyday people of Newfoundland and Labrador. The government is promising measures to mitigate the worst impacts on working people, though this has done little, in the immediate moment, to stem the wave of anger and self-debasement sweeping the province.

The public discussion of Muskrat Falls is now totally negative. Virtually no one is speaking favourably of the project. None of the initial vim for the project, none of its framing as a heroic narrative of overcoming, none of the patriotic sentiment attached to the project remains. Much of the talk now is a despondent lament about whether it is justifiable to uproot entire families and move away.

Along with this, there is an increasing chorus calling for an audit of Nalcor and for a public inquiry into the planning, sanctioning, and implementation of the project. I fully support both an audit and an inquiry happening right now.

At the same time, there is an immediate need for a grassroots mobilization, an uprising, a popular revolt. Such a revolt could look like the uprising that took place in Quebec in 2012, though of course on a scale and in a manner culturally and socially appropriate in the Newfoundland and Labrador context.

One reason for this is that there is little reason to think the same political institution that failed on such a massive scale is capable of assessing or correcting itself – at least not without significant public pressure.

A second reason for a grassroots mobilization is simply a matter of principle. Regardless of whether a popular movement even achieves any specific aims – such as an audit, an inquiry, political reform, stopping the project, or any other conceivable aims – it is only correct that the people of Newfoundland and Labrador show they will not tolerate such treatment.

The issue of whether a mass movement (or even formal political mechanisms like an audit or inquiry) may further increase costs of the project is entirely irrelevant with respect to making a principled stand. It is a question of ethics, not economics. It is ridiculous to suggest that doing the right thing needs to wait until it is convenient to those with political and economic power. This is about our dignity and our sense of self-respect. If the people of the province do not make a principled and resolute stand, it telegraphs to those with political and economic power that one day they may be able to pull off this same sort of scam again.

Because that’s what this was. It was a scam. It was a deceptive campaign – both intentional and unintentional, on the part of different players – to aggrandize and enrich a few at the expense of the many. One of the worst consequences of all this, aside from the real physical and economic harm, is that regular folks are being made to blame themselves if they happened to take the bait in the first place. Said plainly, it is not your fault. It is not your fault.

But it will be all our fault, all of us regular folks of Newfoundland and Labrador, if we let this pass and do nothing.

There is right now an ethical imperative of revolt.

It is incumbent on the people of Newfoundland and Labrador to make sure those with political and economic power understand that the costs are just too high to ever even consider doing anything like this again.

Of course, it would have been better to never go down this road in the first place. But here we are. What happens now will determine how this is remembered in the future: whether as yet another example of our ongoing exploitation, or as the moment we rose up and said no more.

Jon Parsons is a writer and researcher whose work focuses on cultures of resistance. He recently published his book, Everyday Dissent: Politics and Resistance in Newfoundland and Labrador. Catch up with Jon on Twitter @jwpnfld 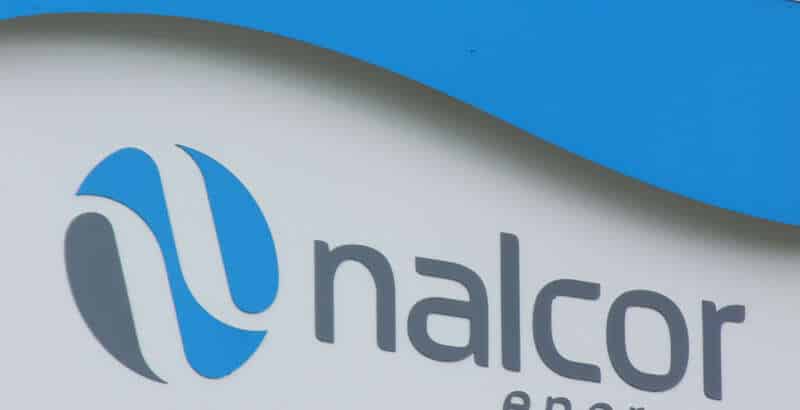 Muskrat inquiry, now!
The people of Newfoundland and Labrador deserve immediate transparency, accountability, and evidence supporting the claim Muskrat Falls should not and cannot be stopped.