Alison is back with Union Station and Robert Plant is thankfully Gone, Gone, Gone (sorry but every time I hear that song I want to tear my hair out). Comprising of both originals and covers by Jackson Browne, Peter Rowan and Richard Thompson Paper Airplane is… not bad.

Here’s my breakdown: It opens with an acoustic twang reminiscent of Fleetwood Mac’s Gold Dust Woman, with a song was co-written by Viktor Krauss (Alison’s brother and, someone who I am now interested in knowing more about). Sinking Stone is written in a lovely and unusual key (I am not well-versed in my keys, but I perceive it to be more interesting to the ear). Though not made-for-radio, I feel partial to the third track Lie Awake — a darker song — Krauss sings like an angel despite the topic of how she can’t move on from a past love and is now suffering from sleep deprivation (her and I should have a cup of tea sometime).

Lay My Burden Down is another favourite and has a familiar tone to AKUS’ last effort, one of my favourite albums of all time. While the Richard Thompson-penned Dimming of the Day is a well-known song covered by everyone from The Corrs to Bonnie Rait, I admit to disliking it and I skip over that track EVERY time (I find it painfully slow). Miles to Go is upbeat and fun and makes me want to learn the dobro. By the way I have noticed only recently the “featuring Jerry Douglas” title that AKUS seems to be bestowing upon their beloved dobro player, I must agree he deserves special recognition as well.

It’s been SEVEN years since Krauss and company released Lonely Runs Both Ways (their 12th and last “original” release) and I am thrilled they are back. In case you didn’t know, Alison and the band do NOT write do their own songs, and you know what, I don’t even mind. Krauss sings like an angel and though I haven’t yet heard The Dan Tyminski Band (formed while Krauss was off planting her Grammy seeds) you can be sure I will be off to Fred’s Records tomorrow to pick it up as it is obvious he is a vocally gifted genius.

Don’t get me wrong, I liked Raising Sand, but Lord help me if I see another video of Krauss dancing on a treadmill with disco balls in the background…. 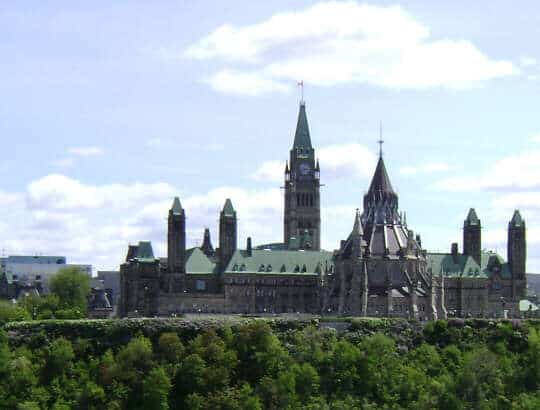