The sunset paints a pretty enough picture on the horizon, but you wouldn’t expect to find much warmth in the last lingering lights of daylight. Light of a Setting Sun, the most recent offering by Newfoundland singer-songwriter Barry Canning, is aptly titled: it’s a polished collection of melodramatic tunes masquerading as a rock album that’s good on the surface, but instead of leaving any long lasting impression, the album barely gives a sunburn.

“Like every good story, it had to fade to black” – those are Canning’s own words on “Secret Love,” and it’s the unfortunate dilemma of Light of a Setting Sun.

With Cory Tetford sitting in the producer’s chair and Paul Lamb joining on a bunch of the tracks – for those of you paying attention, these two made up the all-too-short-lived rock dup Crush in the early 2000s – you can hear their alt-country influence throughout. However, it’s heavily suppressed and subdued. I don’t advocate for musicians heedlessly turning their amps up to eleven, and Canning isn’t completely phoning in this record, but so many of the arrangements are by the book and the metaphors so clichéd, that he occasionally comes off as sounding bored.

“Time Turns Around,” the catchiest cut from the album and the closest he comes to salvation, has just about everything it needs: a mainstream rock structure, a memorable chorus, and some personal lyrical imprints. But, the conviction is missing: the desire to take it beyond a half-decent radio tune that you might hear occasionally for a few months, to a quality, creative pop song.

As dismissive as the aforesaid might seem, Light of a Setting Sun isn’t a terrible album, but given some of the heavy hitting local talent lending a hand and the nearly decade-long wait since Canning’s last release, Last Man Standing, it’s natural to fundamentally want this album to be outstanding.

What Canning does convey is a sincere sense of vulnerability, even if he struggles to strike the right balance between raucous and reserved. With tracks like “Broken Boy” and “Ruins of Love” – which pointedly opens with the lines, “You broke me, you cracked me to my soul” – it’s clear that he’s been hurt, and he’s using his arsenal of old-school country guitar licks and low-key melodies to convey it. The final track, “The Other Side,” hollers defiance in spite of everything else: “Keep your head up, keep your hopes high / Even when it’s hard to realize / The sun will come up, take it all in stride / One day you’ll wake and find yourself on the other side.”

Trite? Definitely, but by this point no one should be expecting anything groundbreaking. What you get in Light of a Setting Sun is a listenable – even enjoyable – but ultimately unremarkable new record. 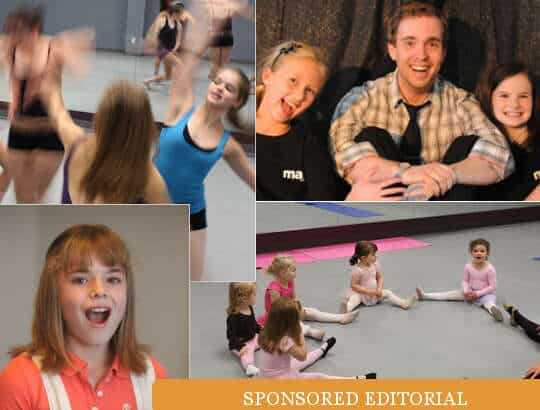 The importance of after school activities
One of the important decisions is what ELSE your child will be doing over the course of the next ten months.