Gospel legends return to St. John’s to showcase seven decades of music, including their recent foray into country.

After making their island debut last June as last-minute replacements for Jimmy Cliff opening for Tom Petty and the Heartbreakers at Mile One Centre, the Blind Boys of Alabama are returning to headline their own show at Holy Heart Theatre on Feb. 8.

The five-time Grammy Award-winning legends of gospel music are touring in support of their 2011 album Take the High Road, a collection of tunes so steeped in southern gospel and country your soul will be moved to groove with the best of gospel choirs. Recent Alabama Music Hall of Fame inductees, the Blind Boys bare on their shoulders 70 years of tradition, experience, and awe-inspiring soul music. Take the High Road is their most recent production, a collaboration between founding member Jimmy Carter and country traditionalist Jamey Johnson with guest appearances from such hallowed names as Willie Nelson and Hank Williams Jr.

The album balances that line between slick production and lanky country in an interesting way. The title track is a shiny sing-along with snazzy organ and a twangy country guitar backing up a full southern gospel choir, including the odd shout and cough-into-the-mic recording gimmick to remind us they’re real folks just sittin’ around and playing.

Of course the production value doesn’t quite shape up to that facade, but it’s still fun. By the time we get to hear Willie Nelson sing Family Bible it’s clear that not all of the songs will be overly polished. That old out of tune and kind of fuzzy country sound is more prominent and the gospel-style harmonies are a fine support. Overall, this is an album worth purchasing for what it represents, seven decades of Blind Boys singers, a collaboration of country heavyweights, and some fine southern traditions. Just try to look past the little gimmicks.

The Blind Boys of Alabama and local supporting act Damian Follett play the Holy Heart Theatre in St. John’s on Feb. 8. Tickets are $60.69 and and $72.33 and are available by calling the box office at (709) 579-4424 or online at holyhearttheatre.com. 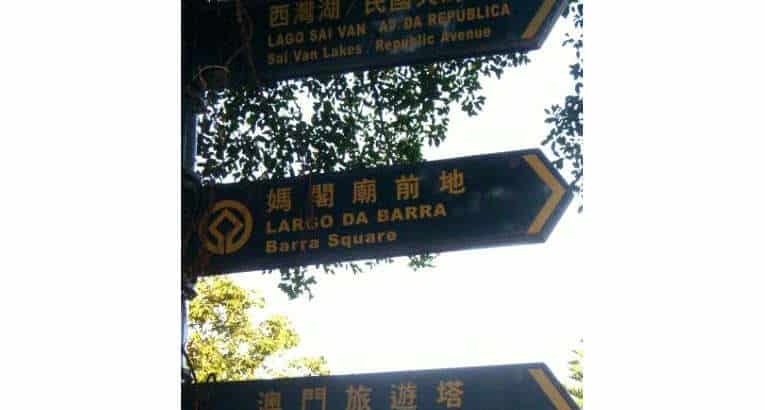 Cultural crisscross
Living and working cross-culturally can change us in subtle, yet profound, ways

The musician in us all
February is music-making month as the popular annual RPM Challenge gets underway.