Indie pop vets as quirky and hard to read as ever, but sprinkled with unique cheer

With a title like Codes and Keys, you’d expect Death Cab for Cutie’s newest album, their seventh, to be a conscious attempt to unlock something. What that “something” is varies throughout the album: a place in the world, the truth in a relationship, and even the big questions about mortality and spirituality.

It’s got the potential to be a heavily rhetorical record, especially considering that Death Cab have built something of a melancholy façade around themselves and their music. At its core, though, overlooking its pretentions, Codes is still an indie pop album, and for every question it answers, it leaves another unanswered, settling on a cool alternative vibe in place of anything particularly revelatory.

The band itself has admitted that Codes is not a guitar album; other than an electrified arpeggio riff that carries through “Doors Unlocked and Open” and a similar fixture in “You Are a Tourist,” the songs on the album are largely built on synthesizers and effects. The result is an extremely delicate album that sounds like it might snap in two at more than one point; the opening track, “Home is a Fire,” has a beautiful ambient tone that proves that a whisper can be just as effective as a scream, if you articulate it properly. Vocalist Ben Gibbard’s pipes may be lacklustre, but the way he glides effortlessly over the lyrical cadences is purely poetic.

Codes neglects building up to anything with definite rock n’ roll grandeur, but the closing tracks still stand out from the rest of the flock. “St. Peter’s Cathedral,” the penultimate number, begins simply, with an isolated voice inlaid over an organ’s tolling chord progression, slowly incorporating the rest of the band as they ponder what happens to us when we die over a doo-wop backbeat: “It’s only then that you will know what lies above or down below / Or if these fictions only prove how much you’ve really got to lose.”

Despite all odds, it’s not a pessimistic tune, and it makes for an interesting segue into “Stay Young, Go Dancing,” which not only has the most typical arrangement on the album, but is also a straightforward romance narrative smeared with originality and sophistication. It’s the more fun, younger brother of “Unobstructed Views,” which is practically a hymn, complete with an E-bow melody line.

Codes and Keys doesn’t have the raw tenor to be a rock album, but it is meticulously crafted as a piece of musical art. There are moments – the refrain of “Doors Unlocked and Open” immediately comes to mind – where loosening the bolts a bit might be beneficial, but that certainly doesn’t seem to be the band’s intention. Even the bleaker moments are more optimistic than the group’s last effort, Narrow Stairs, reinforcing the idea that even the most puzzling conundrums can be unlocked with the right key. Or code. 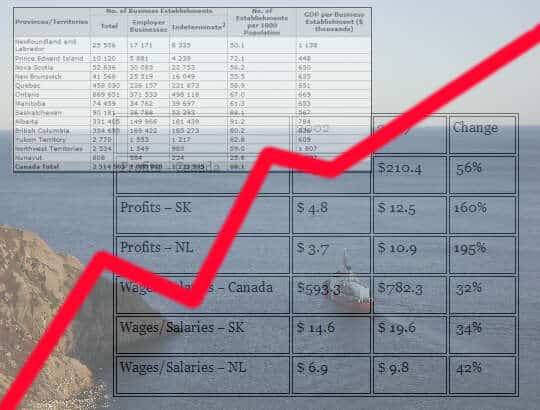 No money for The Matthew; ship continues to deteriorate