With their debut album, this Quebecois harmonica quartet will take you for a musical ride…

Close your eyes and picture yourself in a silent, black and white film. To your right is the Eiffel Tower, to your left the Notre-Dame Cathedral, and in front of you is either an unraveling romance or a nail biting chase scene. Quebecois harmonica quartet D’Harmo captivates listeners from the very first song of their self-titled debut album, pulling images from the mind and pairing them with breezy harmonics.

The quartet begins and ends the album with fast-paced numbers, Grand theft Stutinki and Chassidl Pour Les Batards, and throughoutcombine faster breathing techniques and quick stopping to develop a sound that accompanies the image of most comedic chase scenes shown in the earlier days of film.

Then the band slows things down with long and steady breaths in songs like Pat Burns and Anshei Brzezan Nign. Creating a composed and content atmosphere, these pieces embody the image romance and nostalgia.

D’Harmo is an exceptional album and, though likely unlike anything else you’ve heard before, a seemingly great introduction to harmonic(a) instrumental music. Check them out Aug. 10 at the Newfoundland and Labrador Folk Festival in Bowring Park.

KISS revs crowd with stage antics, pyrotechnics and hits
Four decades later, the members of one of America's most renowned hard rock bands may be middle-aged, but they still know how to put on… 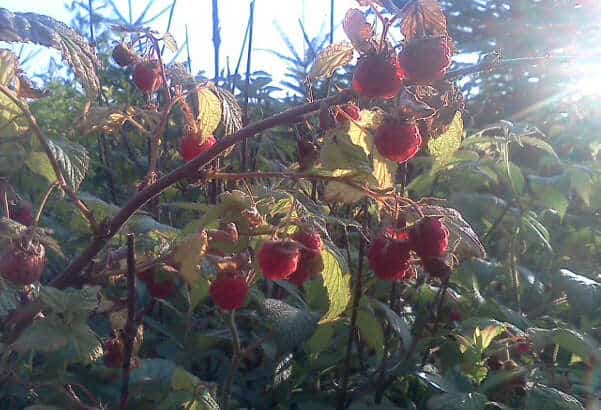 Raspberry cascade
Jam, pie, preserves, tea, wine, or just fresh – however you want to consume them, the sweet seasonal treat is abundant and ripe for the…