Dr. Dog’s latest trip to the studio has yielded yet another outstanding record of rock psychedelia. We recently spoke with the Pennsylvania band’s keyboardist, Zach Miller, about Be The Void:

For those who aren’t familiar with the band, how does Be The Void reflect the evolution of the Dr. Dog?

For the most part we tracked the rhythm section live, which is something relatively new for us. We used to start with a scratch guitar and vocal (sometimes) done to a click track and overdub the drums to that and then the bass and so on. It can turn into a very arduous process because if there are any rhythmic inconsistencies it’s really hard to play to that. Eric, our new drummer, is so rock solid that isn’t an issue anymore and on top of that he makes it so easy to get a really solid drum and bass take.

The new album is comprised of some really dark lyrics, yet the songs manage to come across as energetic and joyful… is there a conscious effort on your part to keep the songs from getting stuck in the mud of melancholy so to speak? Are there boundaries that you keep in mind as far as the tempo goes, a Dr. Dog template…

Generally speaking I think we are more inclined to a brighter, happier sound, no matter what the lyrical content. We’ve never been a melancholy type of band. It just feels better for us to get on stage and try to be a bright spot in someone’s day rather than indulge in negativity, which is an approach that mirrors our personalities.

How important is it for Dr. Dog to stay true to its original sound?

We don’t say, “oh we can’t do this because it won’t sound like Dr. Dog”. I like to think we are always evolving. I don’t think there was a starting set of parameters from which we are wavering. We’re just making music that we want to hear. Our “sound” doesn’t even enter into it.

Each album seems to nudge you guys closer into a more of a global spotlight. Be The Void’s been out a couple weeks now, how do you see this one changing your lives?

It hasn’t really changed that much at all. We’re doing most of the stuff people our age are doing; we just have a different job. We’re not jumping off a helicopter with Bono holding fancy luggage or anything. When I’m at home I’m just trying to find time to go to the grocery store for tortillas and trying to keep squirrels out of the walls.

You’re such a prolific band, are you always thinking about the next album when you write, or does the album just serve as a compilation of the best material you’ve written?

There is usually a focus that develops as we are recording, so while we usually have tons of demos, we usually have it whittled down by the time it’s ready to record. This time we did have to pick through 2 albums worth of finished recordings so there we had a meeting where we listened to all the songs and everyone made their case for the songs they think should make the album. We never had to cut that many finished songs before; everyone had time to become attached to certain songs and certain song orders. It was tough letting go of songs that I really believed in but I think we did get the best of the batch.

What does the concept of an album mean to you?

We really hold the album in very high esteem. I feel very conflicted about all the bonus tracks that come on a lot of reissues today. While there is some worth in hearing the stuff that didn’t make the cut originally I still feel strange about augmenting that original album. It is easier to work around these days because I just change the title of the album to Be the Void [bonus tracks] or something because I don’t want another song to come on when the album should be over. It always bugged me with jazz labels like Riverside and Prestige where they would put the alternate takes right after the final takes so you’d have the same tune twice in a row! That drives me crazy. Just put them at the end and let me enjoy this album! I do feel like it is important to experience the songs on an album in context at least a few times (even if all the songs don’t measure up). 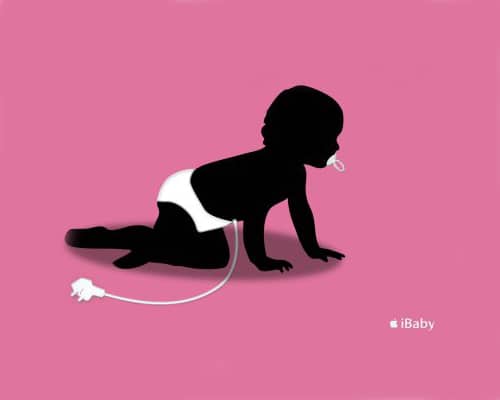