With an unproduced drawl not unlike a fusion of Wintersleep’s Paul Murphy and Coldplay’s Chris Martin, Joshua Ostrander takes the helm of Pennsylvania garage-rock trio Eastern Conference Champions. Speak-Ahh, the band’s fourth release in as many years, is made up of songs with pop-sounding structures, but the rough reverb and frayed edges of vocals gliding through staccato lyrics lend a grittier sound to the record.

The album kicks off with “Attica,” an upbeat – if ultimately unremarkable – plea for forgiveness in a historic Grecian setting. The song, which meanders from a folksy pounding on an acoustic guitar to a full amplified sound, sets up the album pretty well: it’s good, and has its moments, but it’s never singularly great or revolutionary. Genre walls are shown to be malleable, but the band never strays as far as it could from familiar territory.

Meanwhile, the lyrics are picturesque (“Spare me the death of a thousand stabs / And just tell me what you hadn’t planned” comes out as a mouthful and effectively builds momentum for the second movement of the track), but more often than not they’re fragmented chunks that do little to complement each other.

There are, of course, exceptions. Smack dab in the middle of Speak-Ahh is the eerily ambient “Patience,” a song that comes off of the rock ‘n’ roll high already established and sounds like a mellowed out piano ballad. That moves right into “How Long,” a steady, rhetorical fervour of a song with gang vocals repeating the titular question at every opportunity. It’s these moments of breaking away from the status quo without completely tipping the scales that Eastern Conference Champions emerge as real, well, champions.

As a whole, Speak-Ahh is a musical mood swing that backs away from being truly loud at the last possible moment, just as it cheers up as soon as it runs the risk of being too sombre. A happy medium is nice – even desirable, when you get into a perfunctory funk – but when the bulk of the album adheres to such a principle, then it becomes boring and predictable. Eastern Conference Champions are beyond that, the bane of any emerging rock band, but not by leaps and bounds. 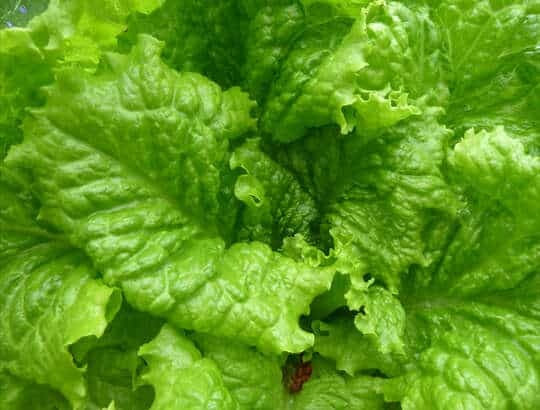 Gardening 101.10
You’re working in partnership with nature, but nature is sometimes indifferent to the success of the joint venture. In fact, sometimes you'd swear nature was… 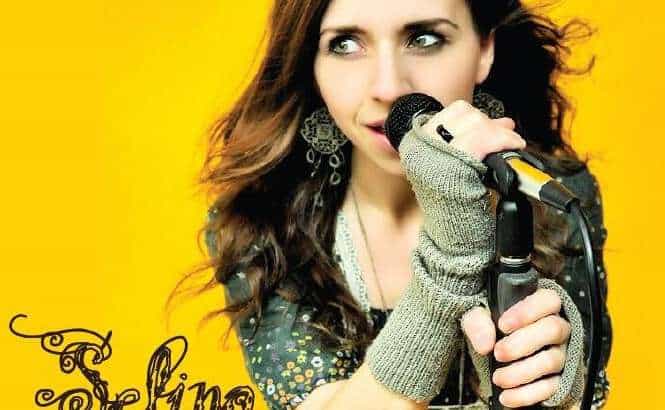