Graffiti6 are two English boys dabbling in underground electro-rock melodies laced with pop. It’s at once a congestion of sounds – singer Jamie Scott’s distorted vocals are as much a part of the instrumental mash-up as the keyboard riffs, subdued guitar chords, or anything else in the production.

Colours, the group’s debut release, is a middle-of-the-road album that adheres to popular music structures and lyrical form (“Just when I’m finding it hard to breathe / You lift the weight inside of me” goes the chorus in “Annie you Save me”) while crafting an amped-up musical ambiance that audiophiles can appreciate.

The album, a sprawling 52 minutes long, is something of a compromise – the songs have hooks nestled firmly in the choruses, but they’re not so catchy that they’re going to be topping any popular radio station’s charts. Meanwhile, Graffiti6 have crafted songs that are layered and have indie street cred, but not in excess. The format works best on the pumping opener “Stone in my Heart,” the endearing “Annie you Save me,” or the title track “Colours,” opening with a bluesy acoustic jam that melds into the tweaked tones of a soundboard. It’s a tune of few words, but it builds an atmosphere about it.

Meanwhile, a track like the mellow, midway “Calm the Storm” relies too much on ambiance rather than a tangible structure, and it fades quickly into the background, passing with withheld breath to the next selection. The final track, “Over You,” goes the opposite direction, into the realm of pop piano ballads, and it ends up working a lot better.

Whereas Las Vegas electro rock champions The Killers pushed the boundaries on their quirkiness while they simultaneously sought pop gold, Graffiti6 have managed to tune both yearnings down. Colours is an album that fits onto a house playlist, but that you never learn all the words to, or even all the song titles – instead of using a full palate of colours, the boys have just mixed the tones we’re already familiar with. It’s a decent enough picture, but the explosion of hues on the album cover suggests something more vibrant within. 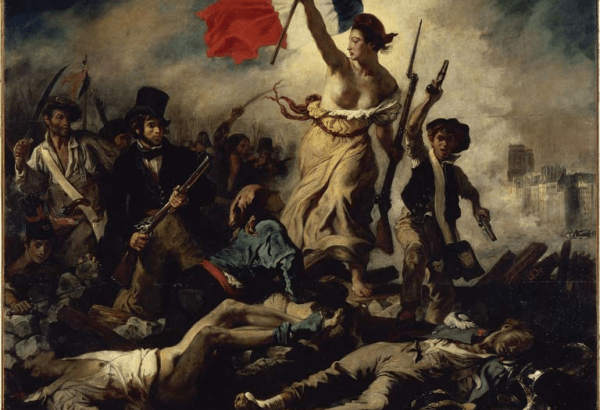 Everyone is Don Quixote (Part II)
"...human beings try to actualize ideas that, by the light of their own time, may have all the appearance of madness."

Growing in the North
Experiencing change in the far North