The Farrelly Brothers are back, for better or worse

Make no mistake, studios know where to dump the comedies of guys who were in their prime 15 years ago.

As Adam Sandler still inexplicably cashes in at the box office, here come the Farrelly Brothers, best remembered for Dumb and Dumber and There’s Something About Mary in the mid-90s. In their latest piece, Hall Pass, the goofball brothers attack the idea of a week off from marriage with results that range from hilarious to just plain awful.

The film begins by establishing the mundane marriages of Rick (Owen Wilson) and Fred (Jason Sudeikis), two regular guys who are living regular lives in regular suburbia. Their wives don’t like that they do stupid guy things like look at other women and make foolish jokes, but seem satisfied to put up with it for the sake of a happy home.

That is, until a trip to a friend’s house turns things upside down thanks to the aid of some hidden security cameras. With their wives and several other friends watching through said cameras, the two hapless lads embarrass themselves and their ladies to the point that they’re forced to leave. The outrage leads to Rick receiving a “hall pass” after his wife Maggie (Jenna Fischer) discussed the scheme with a friend. Fred’s wife Grace (Christina Applegate) doesn’t share the same enthusiasm for the idea, that is until Fred is later caught in a precarious position in their driveway. Let the games begin.

Fred’s hall pass comes with more forced humour, as though the Farrellys are sitting on either side of you, jabbing you in the ribs with an elbow and saying, “You should be laughing at this! See how funny it is?”

What follows is a week in the lives of all four individuals as they’re on vacation from married life. Rick and Fred attempt to relive their glory days as single tomcats, while Maggie and Grace head out of town and live it up on the beach at Cape Cod.

The results are admittedly mixed. The scene that earns Rick his hall pass, the security-camera spying followed by the pathetic reaming the men endure from their wives on the ride home, are among the funnier parts of the movie. Fred’s hall pass comes with more forced humour, as though the Farrellys are sitting on either side of you, jabbing you in the ribs with an elbow and saying, “You should be laughing at this! See how funny it is?”

Another particularly low point comes when Rick spends too much time in the hot tub and needs to be rescued. While you expect gross-out gags from this type of film, the scene was so flat and lame that you could’ve easily heard a rat peeing on cotton in the theatre I was at.

There are other things to like about the film, however. The resolution of this week outside of marriage isn’t as formulaic as I’d expected. Nicky Whelan does an alright job as the object of Rick’s extramarital affections (even if the extent of her role was to look pretty and serve coffee), and the chemistry between Wilson and Sudeikis was a little better than I expected.

It’s been a long time since There’s Something About Mary. A long time. Since then, the Farrelly Brothers have made a host of regrettable movies that were essentially vehicles for ill-timed male nudity and fart jokes. While Hall Pass stumbles into those time-honored Farrelly pitfalls at certain stages, overall it’s the closest they’ve come to comedic relevance since the gross-out opus of love reunited that made Mary a hit. 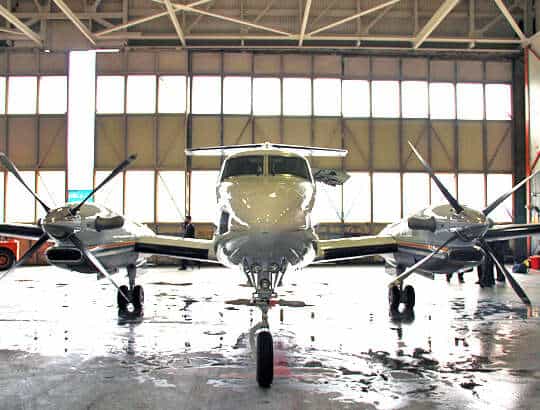 A fine pile of public questions
The first batch of questions have been delivered!