The definitive mediocre film of 2011.

Clint Eastwood is an overrated director.

People don’t like to hear that, but it’s a fact and it’s been proven by his body of work. Sure, he has some films that hit, but when he gives the world a miss he misses with an enthusiasm that more than makes up for the likes of Million Dollar Baby and Gran Torino.

I had a feeling that was going to happen with J. Edgar, a look at one of history’s most bizarre and powerful men. Coming off the heels of Hereafter, a movie so stupid that if anyone other than Eastwood had concocted it they’d have been kicked out of Hollywood, I had no faith in what I was about to see from the aging filmmaker.

While he didn’t fully stoop to those levels of disappointment, and I definitely didn’t hate it as much as some, he sure didn’t do much with a source that could have provided excellence.

The structure of the film introduces J. Edgar Hoover (Leonardo DiCaprio) in the 1960s as an aging bureaucrat that has spearheaded change in the way criminals are caught in America. He’s telling his story to an agent writing a biography, and so we get to recap his career with him.

We follow Hoover through his greatest trials and triumphs, from being named head of the Bureau of Investigation right on up through his work to establish the Bureau as the top of the heap in chasing bad guys.

Stories are told of the work Hoover did to procure better funding and develop a number of anti-crime initiatives, as well as how he and the Bureau were involved in some of the greatest battles in American history. These included war on gangsters like John Dillinger, and the search for the Lindbergh baby.

There’s also an examination of Hoover as a man, the socially awkward individual who was a little too close to his mother and allegedly lived his life as a closeted homosexual. The film slips the “allegedly” out of that sentence however, playing up a love between he and his right hand man Clyde Tolson (Armie Hammer).

The big issue with the film is that Hoover, in life and film, isn’t an overly sympathetic character. It’s hard to care about a man so brash and unapologetic, who studiously keeps files on people to get them before they get him, and spends four decades living a double life.

For a man with so many dimensions, the film on his life is unfortunately quite one-dimensional.

Also, there are enough theories on Hoover that picking a few to examine who the man may have been instead of taking one and hammering it to death would certainly have improved the film. Sure, he had it tough trying to be the biggest man in American crime prevention while juggling obvious personal identity issues, but why not use that as a springboard to explore some of the choices he made and his mystique in the time since he’s passed?

For a man with so many dimensions, the film on his life is unfortunately quite one-dimensional. Hoover might have been gay, was definitely a little weird, and ran the FBI. That’s pretty much it here, but there’s definitely more available than that.

There is one moment where Clyde confronts Edgar over some things in his manuscript. It touches on Edgar’s psyche and makes you wonder what might have been if the movie been a little more creative instead of being happy with ‘good enough.’ The scene is only a few minutes, and it quickly steers back to mediocrity before you get too excited, but there is that flicker of hope.

It’s not fair to say that J. Edgar is outright bad. It’s not. It’s not really good either though, perhaps because the potential was there for it to be so much more. 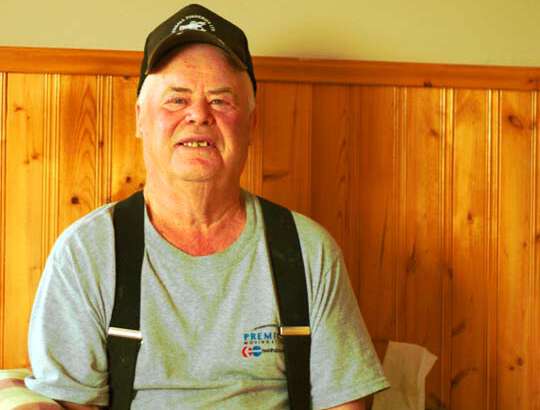 VIDEO: The most interesting people in Newfoundland | Raymond Simon
A woodsman and a fisherman from Cape St. George 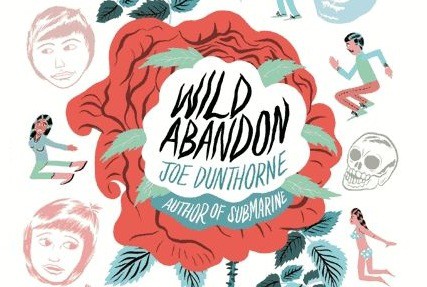 Wild Abandon
A book about a community, the end of the world, and the complex relationships of family.